Year 3 Rocks and Fossil Workshop with Mr B

Year 3 were overjoyed to get involved with an online zoom workshop with Mr B. Pupils were fortunate enough to explore a variety of rocks, fossils and minerals which were part of Mr B's own exclusive collection.

We observed Mr B use a range of scientific equipment including using scientific glasses to zoom in and explore a range of minerals and also use a microscope which allowed us to take a closer look at the different parts of a rock and look inside different fossils.

“I can't believe Mr B had his own collection of fossils and minerals in his home! Next time I go to the beach, I'm going to go fossil hunting and try to find my own fossils - just like Mary Anning”  Isla, Class 3

"Would you believe there are fossils of dinosaur poop on planet Earth? Well, there are and they are called Coprolites and Mr B even held it in his hand. I could not believe my eyes." Luis, Class 3 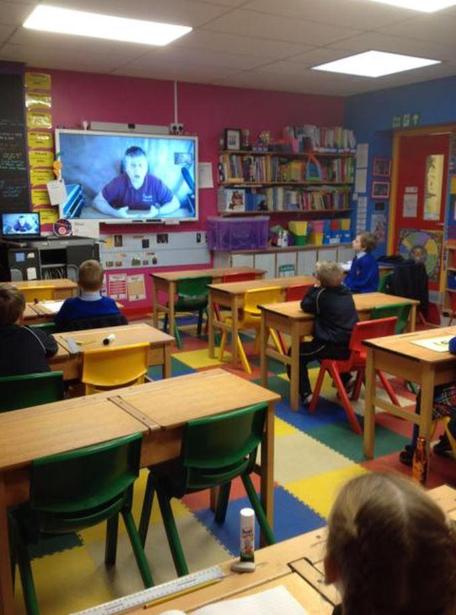 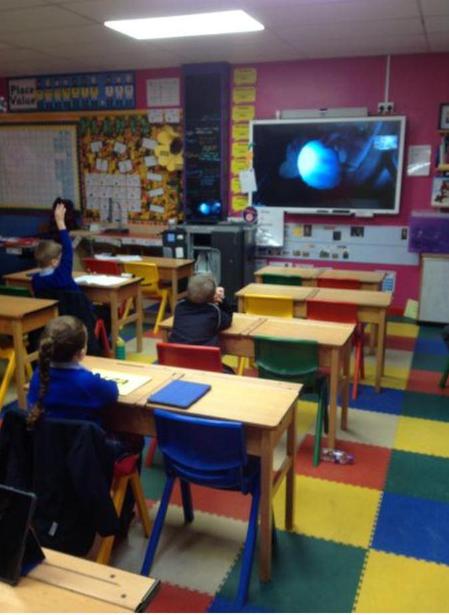 This week, Year 4 took part in a wonderful electricity workshop with Mr. B! We learnt about the history of electricity including how the ancient Greeks discovered static electricity by rubbing amber. We were also introduced electrons and how they move around a circuit to make electrical appliances work – we modelled this using a balloon as our electrons! After learning about both static and free flowing electricity, it was time to move on and have a go ourselves at creating some simple circuits. We got to make bulbs, buzzers, switches and motors work, as well as sending each other some messages in Morse code using our switch!

Year 5 Forces Workshop with Mr B.

During the workshop, the children shared their knowledge of forces with Mr. B before focusing on air resistance and how it has an impact on how things move through the air. We discovered that air resistance is a form of friction as well as discovering air resistance is caused by air pushing against a moving object. We also know that streamlined objects, such as a plane, travel through air more easily than objects which are not streamlined.

"I found the workshop with Mr. B extremely fun. We were able to make our own paper aeroplanes and tested the impact air resistance had on each one. Did you know, the more streamlined an object is, the easier it is for it to travel through the air?"   Maisiemay