Pages from a History of the Parish and Schools.

Father Thomas Smith set up the temporary chapel of St Francis de Sales and the school.

The chapel of St Francis de Sales was officially opened on December 16th 1883 by Monsignor Fisher V.G. This was a stable and loft which were part of Thompson's Funeral Services on County Rd. On February 2nd 1885 Fr. Smith opened the register for the school with 130 children, this shared the loft space with the chapel.

This did not go well initially. Non attendance through sickness and truancy, as well as the appalling conditions in which the children tried to learn hindered the efforts of the teaching staff.

Illness was a particular problem - especially Scarlet Fever and Measles. Two pupils, Ada Priestly and Margaret Connor were lost through these in 1885.

On February 1st 1886 the school's first inspection took place. This highlighted the poor condition of the school.

“ This school is held in a loft, which is wholly unsuited for the purpose of education and is only recommended a grant this year in consideration of new buildings being erected without delay.”

Little had improved by the next inspection in March 1887 which was scathing in its criticism of the building and standards of education:

“ The school is still held in the same dirty loft where there is neither sufficient space for the number of children attending (128 on the first day), nor proper means of lighting, ventilating and warming the room. It is so dark that children have difficulty either to read or to write with regularity. On the day of the examination the air was poisonous from want of proper ventilation and the only warming apparatus was a little flaming gas stove dangerously exposed which only served to vitiate the air, not to warm it …. Working under such conditions it is little wonder that the children shewed such lamentable deficiency in the examination … Under these circumstances no grant of any kind can be recommended this year.”

" The boys' offices (toilets) were padlocked on the morning of the examination and there does not seem to be any urinal from the experience of the corners of the yard."

It's fair to say we've come a long way since then!

During this time numbers had grown rapidly and the temporary site was no longer adequate. The new school on Hale Rd was built and this opened on June 20th 1887. The new chapel on October 16th of the same year. Kathleen Smith took charge of the Senior Mixed Department and wrote that she found, "Scholars in a most backward condition and almost unmanageable."

Original entrance now at the back of Class 4. 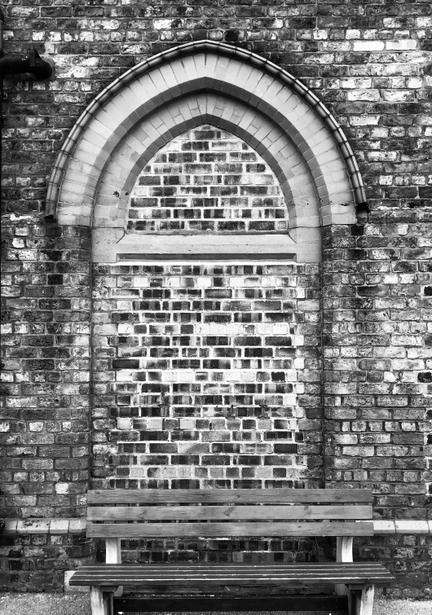 The date stone can be seen on the yard. 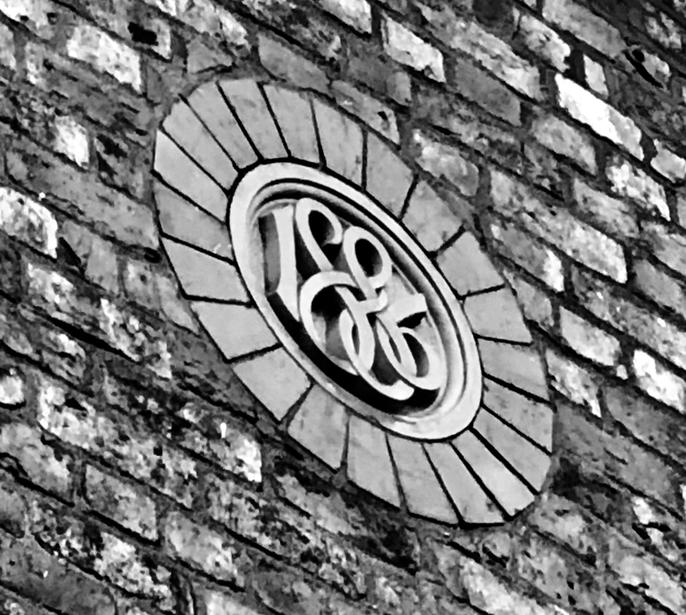 Things did settle down and by November 11th it was recorded that, “The children seem a little more orderly. The teachers speak to them about obedience, punctuality, cleanliness and honesty.”

By July 1888 the H.M. Inspectors report showed the school was moving in the right direction.

“These new and commodious schools consisting of mixed and infants departments, furnished with ample classroom accommodation and otherwise satisfactorily equipped were opened now some seven or eight months ago. Under the circumstances and the short time the school has been opened, the very irregular attendance and rough class of many of the children who attend, a very fair beginning has been made here.”

Teachers at the new school on Hale Rd.

School photo from around 1914: kindly donated by Damian Gardner-Thorpe. His grandfather, Edward Irvine, is front row, third from the right. Edward went on to become a doctor. 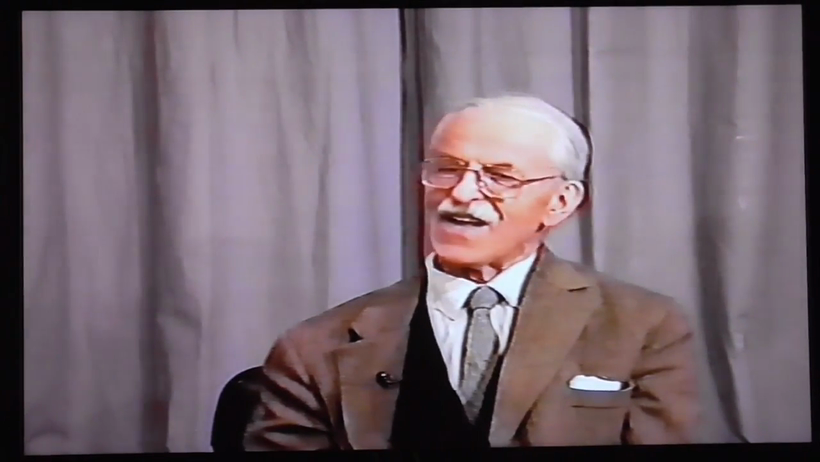 This is a short extract from an interview Dr Irvine gave in the late 1980s's where he talks about his family. He was one of eight children, all of whom came to St Francis de Sales. Between them they gained ten scholarships for grammar schools and universities. Three became doctors, two teachers, one an engineer and one a nun. Sadly his eldest brother was killed in October 1918 in Belgium.

We think these were taken in the 50's when the boys' school was at Westminster Rd. Can you help date or name anyone on this?

Football Team 1954: Can we name these players and staff?

A Year Book from the 50's: can you date this for us

School and Pupil Photos from the 1950's (?) - if you can help us date the pupil pictures please let us know.

A Y4(?) football team from (we think) the 60's. If you can help date this and name some of these future stars please get in touch.

1967: School trip to York kindly donated by an ex-pupil

The quiz team from the 70's - if you can add any names or detail please get in touch.

SFDS Teams in the 70's - any information let us know.

Boys' school - we think the 70's but can anyone date this or add more information?

In 1977 our school was invited to perform in the Queen's Silver Jubilee Parade on Hope Street. Granada made a film about it which was narrated by Roger McGough. This video is the edited version featuring our school only. The full video can be found on you tube.
The photos underneath were taken leading up to and during the day. They follow Julie Cox, who was a focus of the programme.

Photos from the Jubilee Pageant - 1977

'Ellen Vannin' was recorded by the school choir along with the Hull Youth Orchestra. 'Ellen Vanin' means 'Isle of Mann' in Manx. This is a digital copy. If you took part let us know and share any of your memories. We'd love to include them here.

1989: ex-pupil Faith Brown visited school as part of her family tree research. Who does she think she is?! This photo appeared in the Echo.

Making the mosaic for the foyer: 2000