Children are learning about the significance of silk paintings in Chinese culture. They are also designing their own taoties whilst researching the importance of symbolism and animal features. 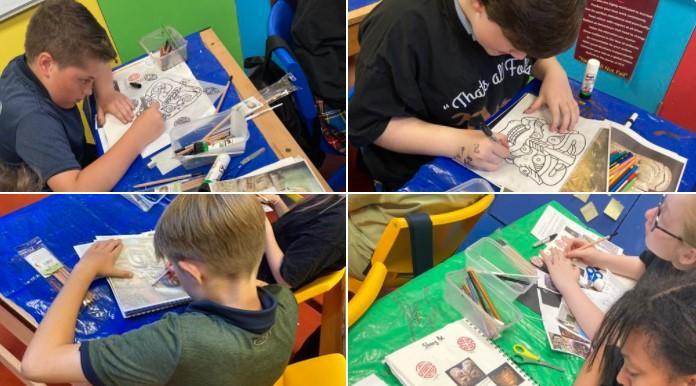 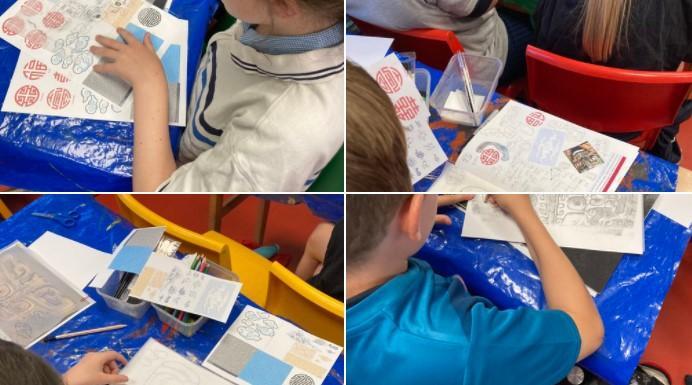 Both in school and working from home, year 6 have been analysing the emotive works of German artist Kathe Kollwitz. We learned a little about the background of the artist, before looking at some of her most famous paintings and prints including 'Help Russia' and 'Mothers'.

'It was interesting to see how Kathe Kollwitz

used her artistic talent to tell the story of war, famine and poverty.

Rather than just creating a pretty picture, she chose to show the sufferings of 'normal'

people through her artwork.'

Researching the work of Kollwitz 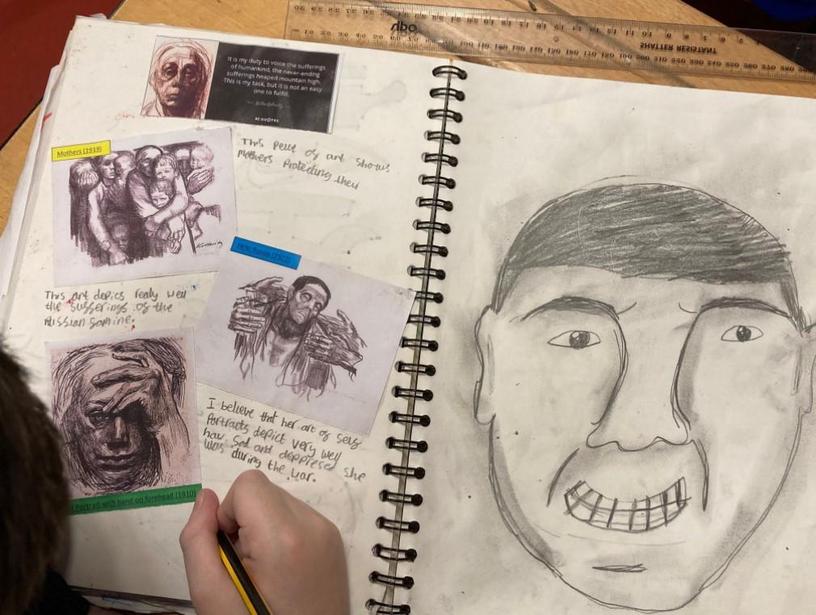 Creating a sketch in the style of Kollwitz 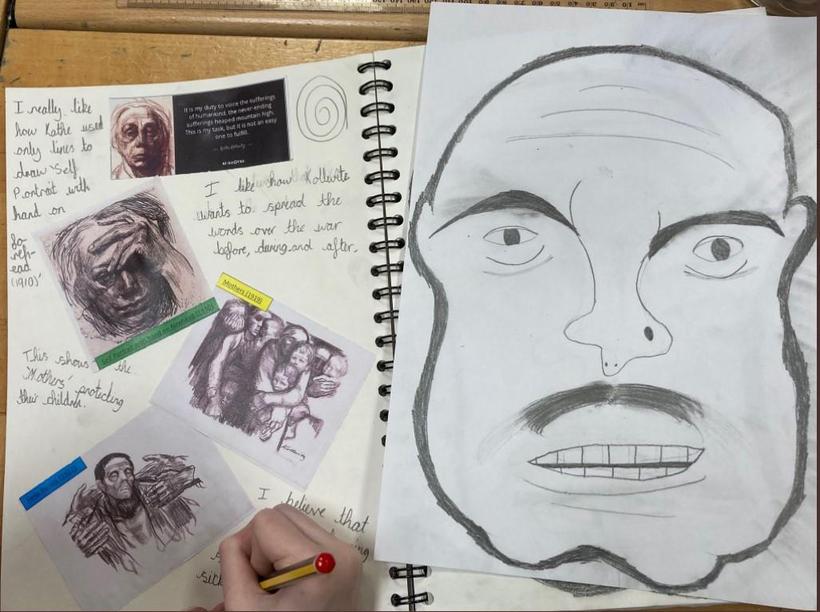 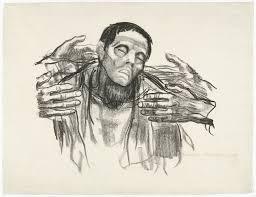 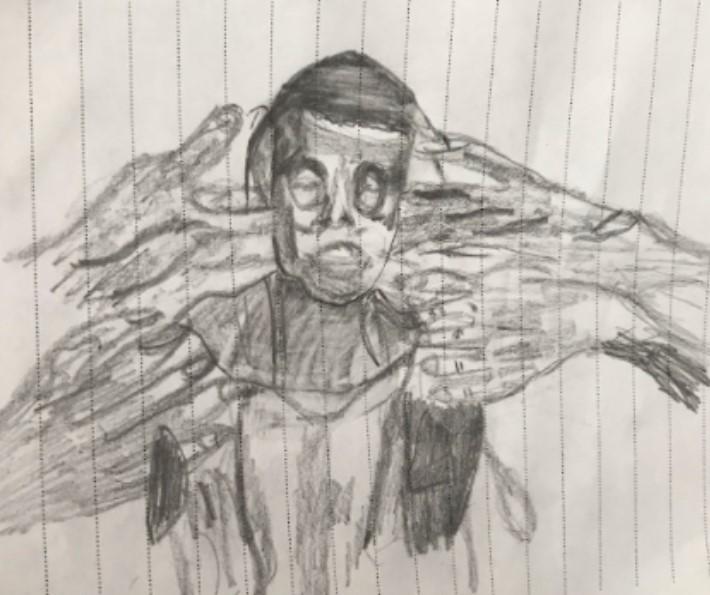 After researching street-artist Banksy's use of stencils and analysing some of his iconic pieces, we thought about the different styles of art that we are aware of. These include impressionism, having looked at Vincent Van Gogh, modern art such as Frida Khalo and Pop Art to name but a few. Each pupil produced a piece of art, and one lucky pupil from each class was chosen to have their work displayed. 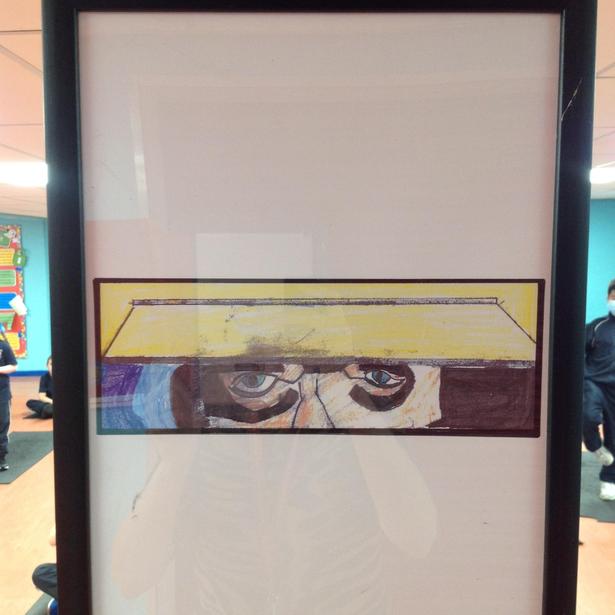 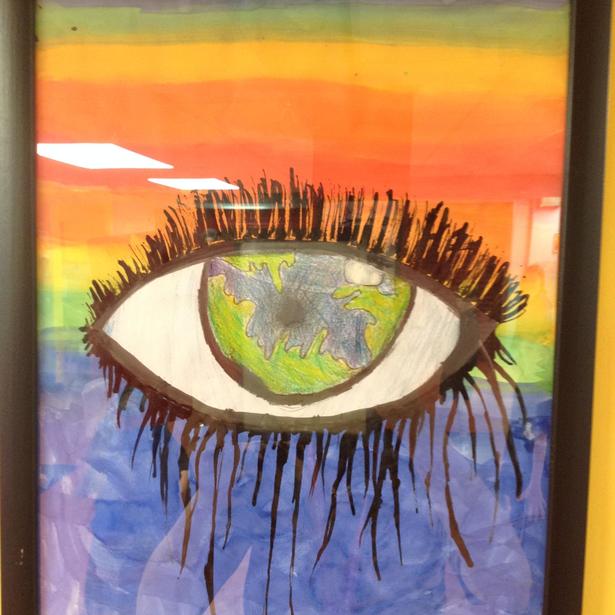 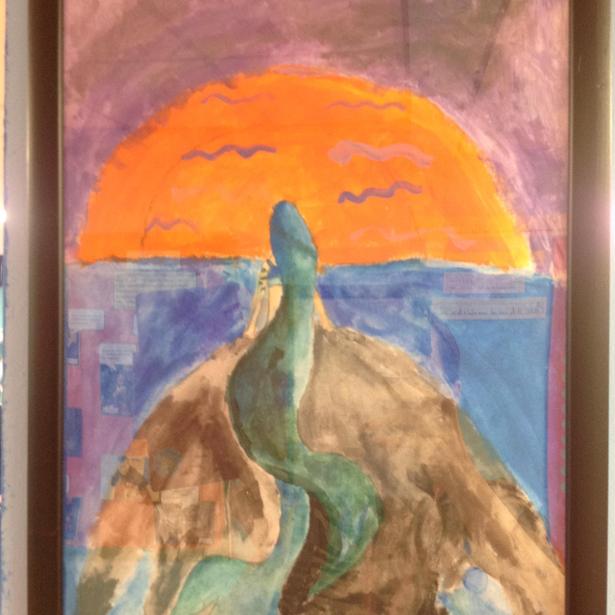 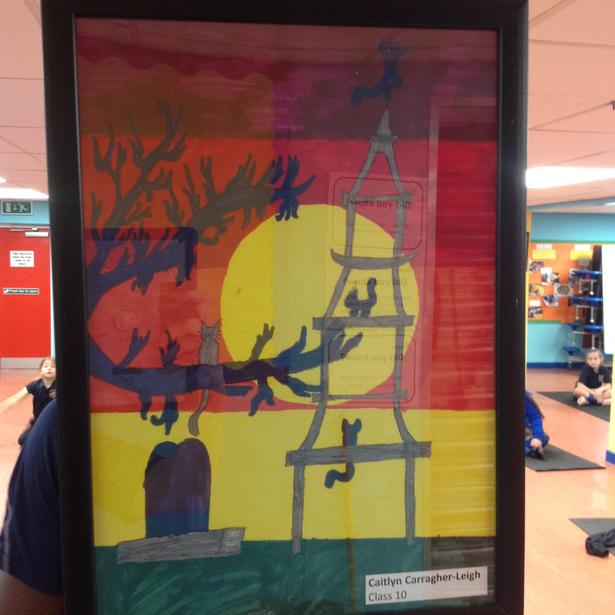 In the future, I hope to use art in my chosen career.

In my spare time, I enjoy doing arts and crafts.

Not only does it help me to relax, but it also allows me to be really creative.

The gallery has really brightened up our dining room.

I'm hoping that my work is chosen to be displayed next term.

I have lots of ideas for my next piece...

To celebrate Chinese New Year, Year 6 researched different aspects of one of the world's oldest cultures. We researched the Terracotta Army, the Chinese zodiac and Chinese writing to name but a few. Afterwards, pupils were then asked to show their understading of Chinese culture pictorially using their sketch books.

Is the army the 8th Wonder of the World? 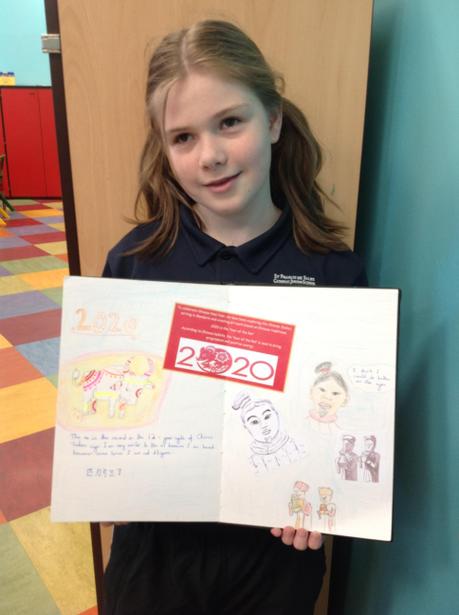 Each figure has individual facial features. 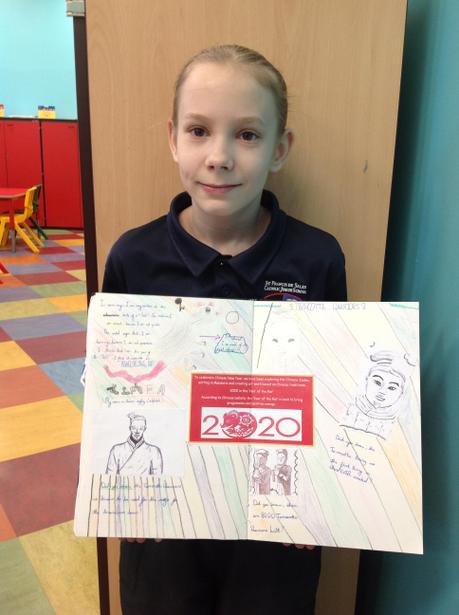 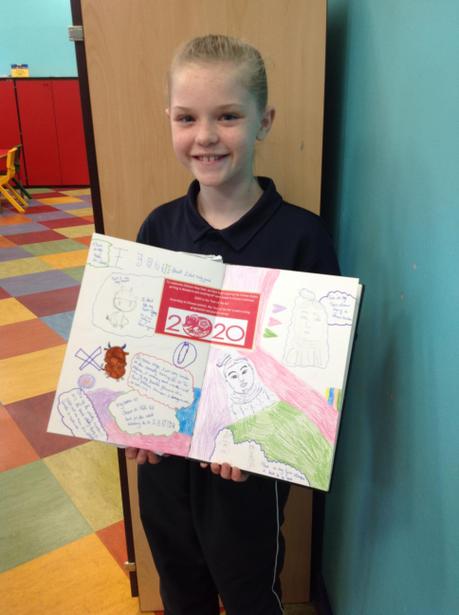 Born in the year of the rat: cheerful and clever! 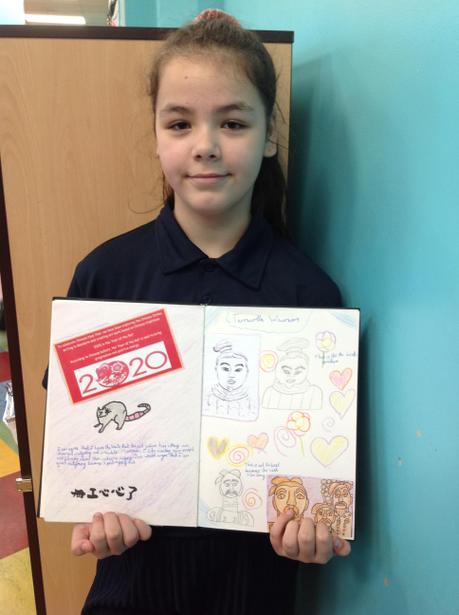 (which we visited in Year 4). Personally, I prefer the Terracotta Army as they have so much

more detail than the Iron Men. Did you know the terracotta soldiers were originally painted

with bright vivid colours, although these had faded by the time they were discovered?

I had heard of Baghdad, but had no idea of any of its famous architecture.

After our trip today, I now know about the impressive Al-Kadhimiya Mosque

I loved learning some of the different Arabic symbols today

at the Manchester Muslim Prep School. My favourite part of the day was having a go at calligraphy.

I learned how you use handmade pens of bamboo for the larger letters, and 'hatat' nibs for the smaller letters.