Our children have been focusing on the properties of materials. Focusing on specific scientific vocabulary (including terms such as hardness, flexibility, transparent, ect.), the children used their oracy skills to describe given materials and their properties. 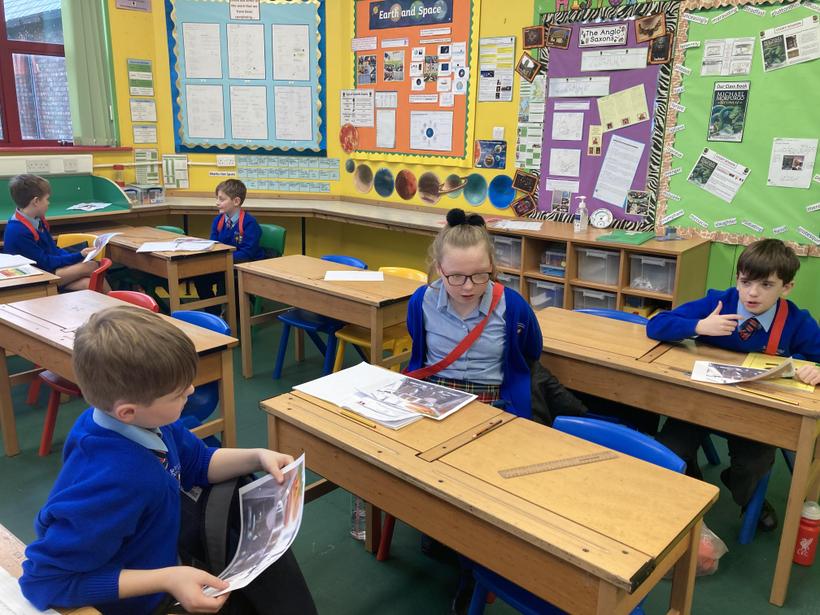 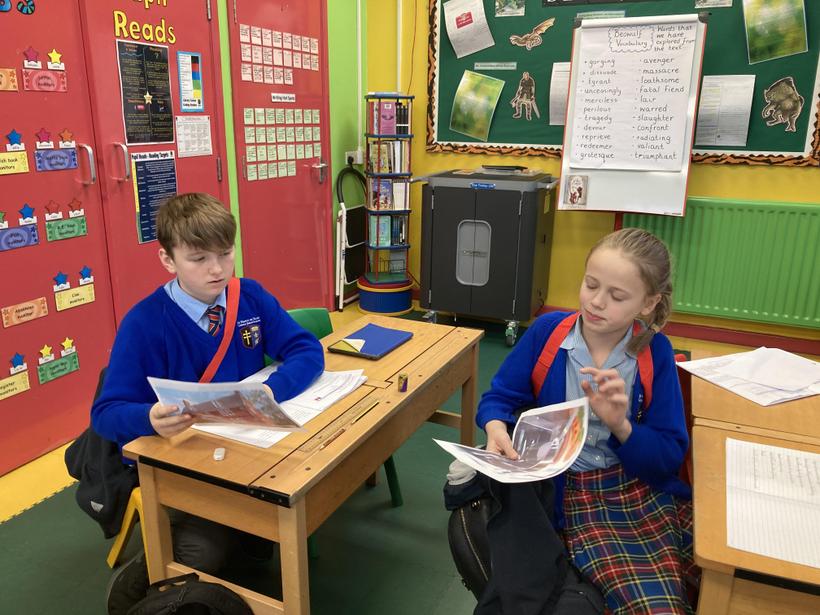 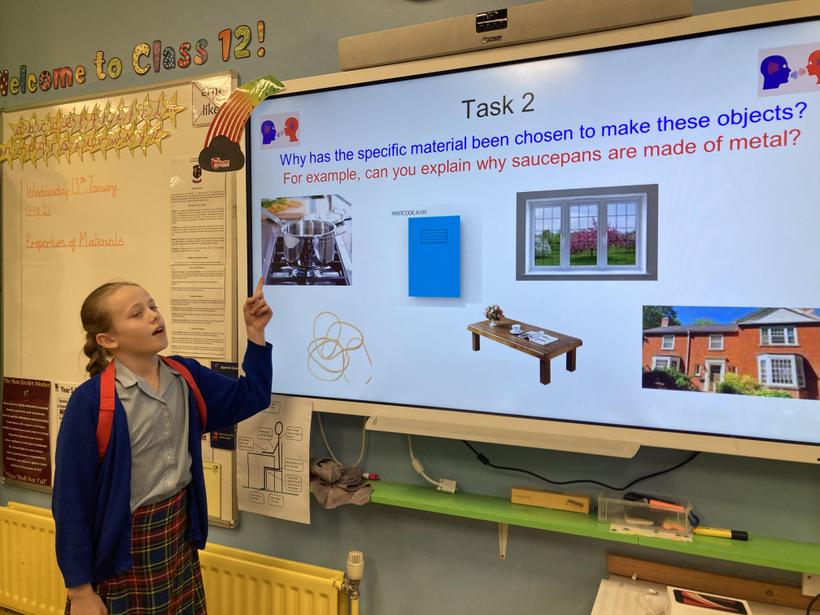 Our children have been focusing on friction as part of their forces topic. Using specific scientific language and the oracy skills they have developed throughout the year, children used their prior knowledge and understanding of forces in order to discuss different statements relating to friction.

Our thoughts on friction 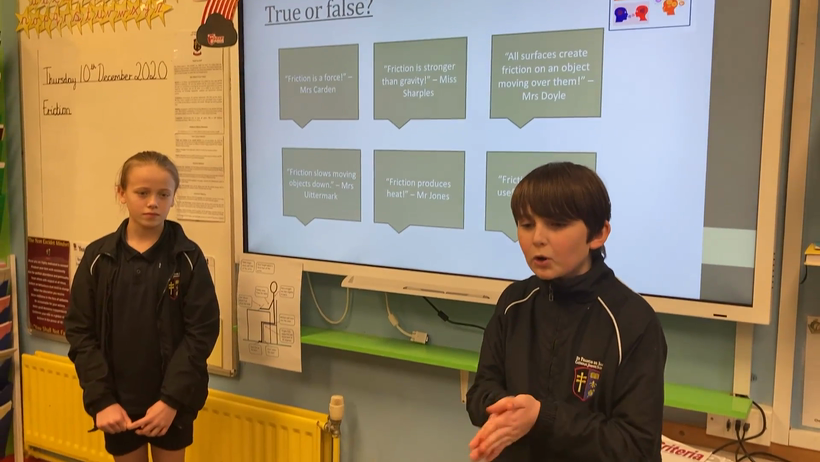 Our children have been researching "Flat Earth' and 'Spherical Earth' theories to host their own Scientific debate. Using the evidence given, the children structured their 'propositional' and 'oppositional' arguments. The children used ambitious scientific vocabulary to articulate their reasoning for their conclusions.  They listened carefully to the points of view from the other side so that they could challenge each others evidence with a rebuttal.

"I enjoyed engaging with the 'Opposition' as I knew my evidence for a 'Spherical Earth' was more substantial than theirs." - Isla 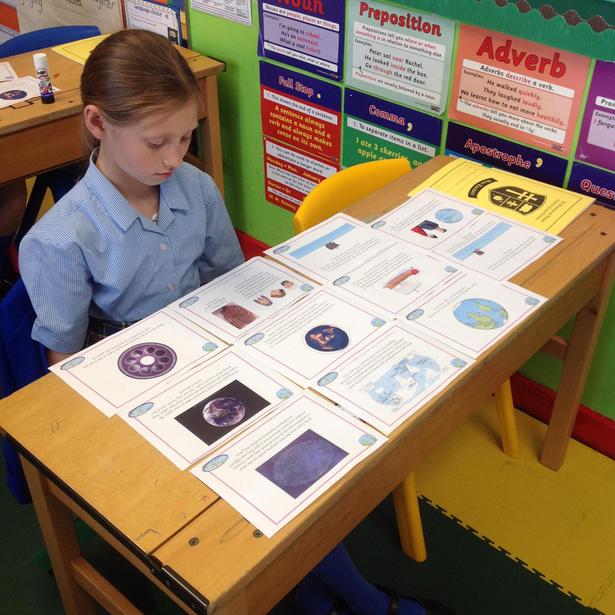 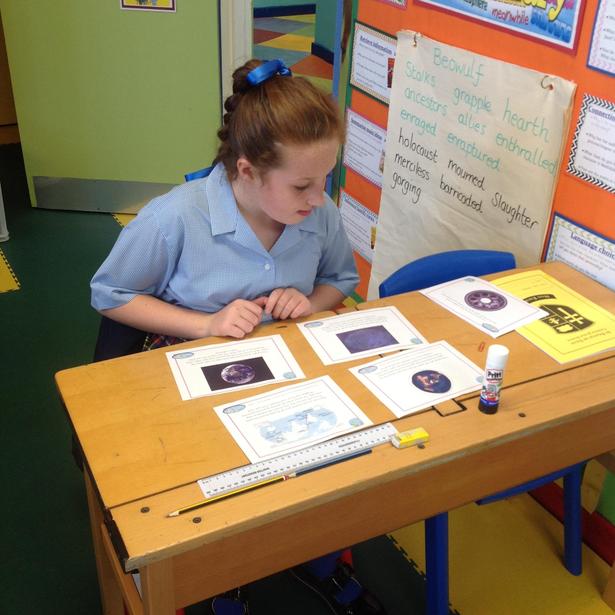