As part of our 'British Values' topic, we have been exploring what it means to show respect and tolerance towards people.

Learning about what stereotypes are promoted thoughtful discussions in each class. We watched a video clip of one famous example of how you shouldn't 'judge a book by its cover'. This was of Susan Boyle's audition on 'Britain's Got Talent'!

Further into this topic, we found out about what 'discrimination' means. We researched famous case studies of people who have stood up for equal rights. One lady, who we were particularly inspired by, was Rosa Parks. You can read William's explanation of what Rosa did one day on a crowded bus and also Jessica's eye witness recount (as she acted in role as a passenger on the bus). 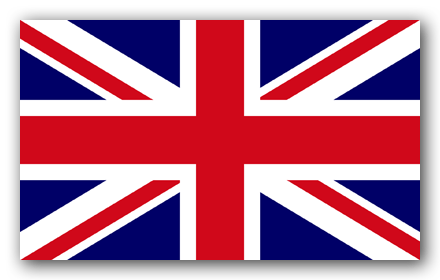 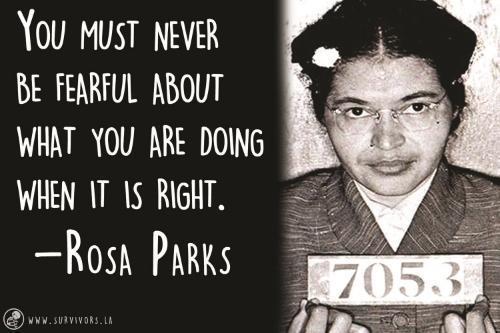