Year 4 Project - Wonders of the World

In 2000, a Swiss foundation launched a campaign to determine the New Seven Wonders of the World. Given that the original Seven Wonders list was compiled in the 2nd century BCE—and that only one entrant is still standing (the Pyramids of Giza)—it seemed time for an update. People around the world apparently agreed, as more than 100 million votes were cast on the Internet or by text messaging. The final results, which were announced in 2007, were met with cheers as well as some jeers—a number of prominent contenders, such as Athens’s Acropolis, failed to make the cut. Do you agree with the new list?! Your project will help you learn all about these amazing places/buildings... and some of the ones that just missed the cut!

Exploring the Seven Wonders of the World. 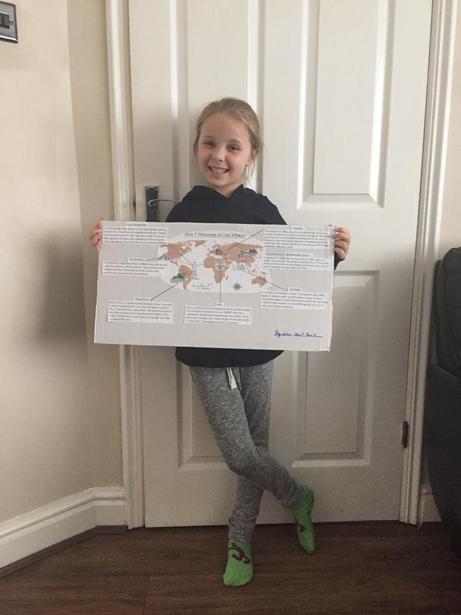 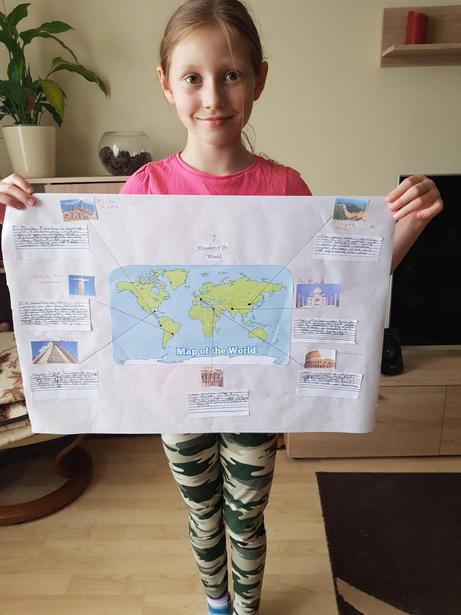 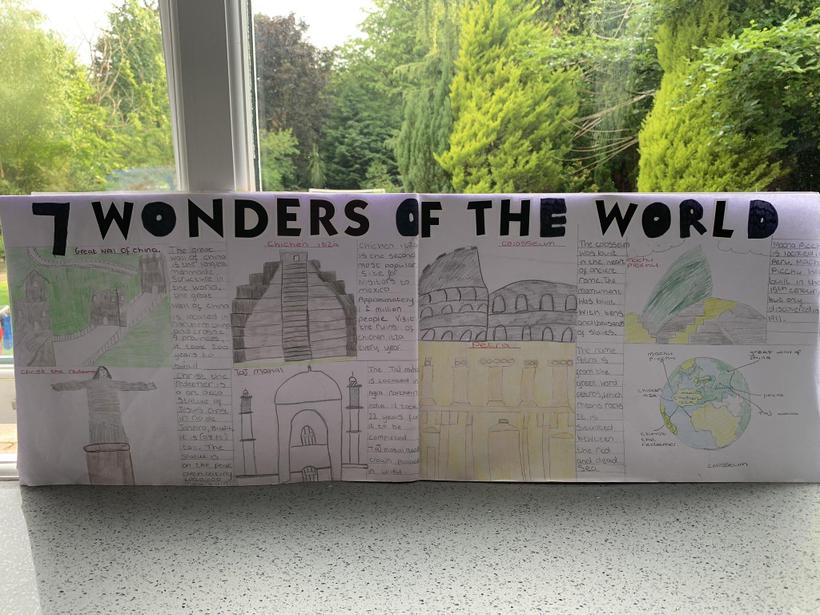