We developed our understanding of maps and four figure grid-references in order to read maps. We used a map of our local area to answer questions about four-figure grid references and the features within different squares.

"Did you know that a compass has four cardinal points? They are North, East, South and West. Some people use a mnemonic to help them. I always say ‘naughty elephants squirt water’ as it makes me laugh!" - Ellie, C5

"Following on from Ellie’s point, a compass also has inter-cardinal points. They are North West, South West, North East and South East. We live in the North West!" - Bobby, C5

A picture collage of our work 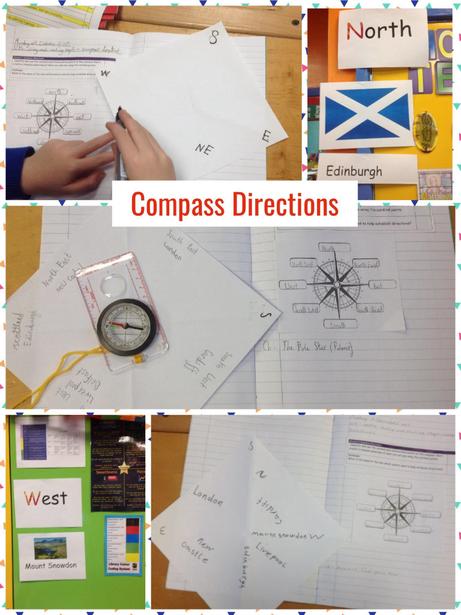 Compass points in our books 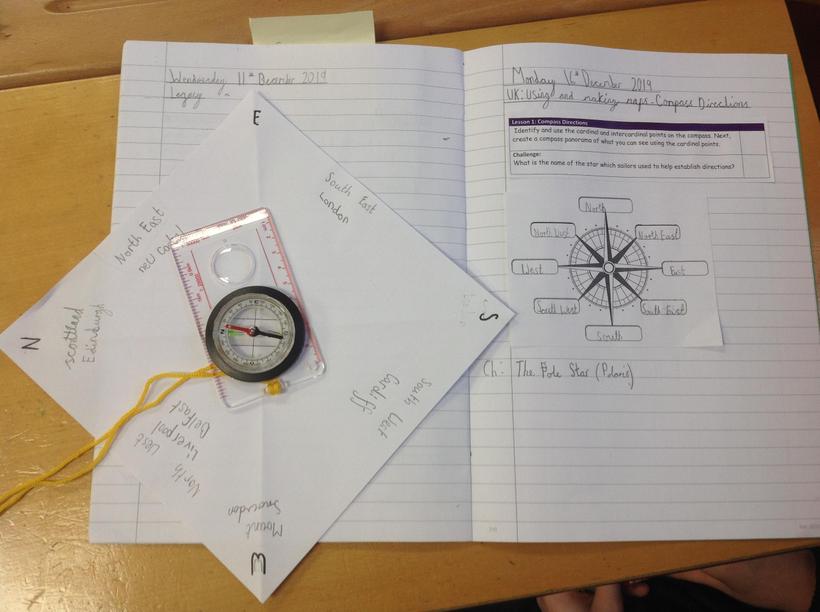 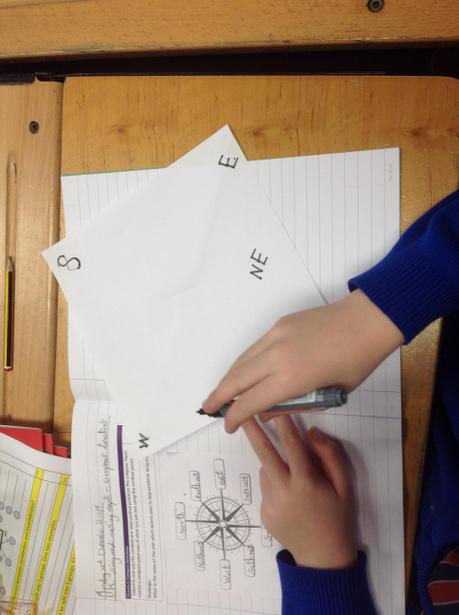 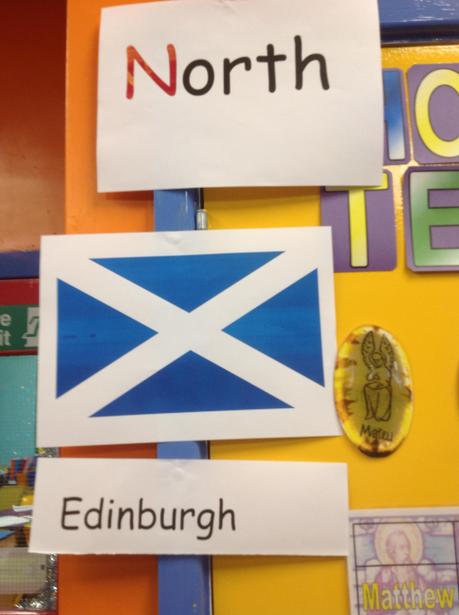 Mountains: How they are formed

In Year 3, we learnt all about Volcanic mountains. This year we have had the opportunity to develop our understanding further by exploring how volcanic mountains are formed.

"Did you know that volcanic mountains are formed by hot magma being forced through weaknesses in the Earth’s crust, called volcanic vents?  As the magma bursts through the crust, lava, rock and are ash and thrown into the air. These materials fall to the ground, they form a pile, which, over time, grows into a cone-shaped mountain as the volcano continues to erupt." - Joseph, C6

"Did you know that most of the highest mountains in the UK are extinct volcanoes?" - Luke C7 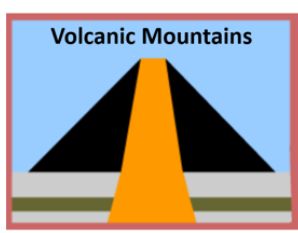 Mt. Snowdon is an extinct volcano 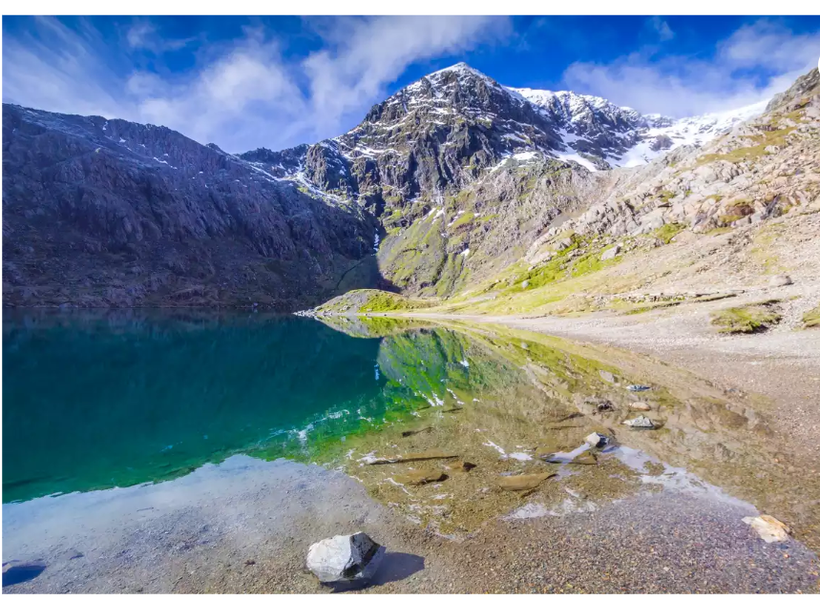