During our 'Healthy Lunchboxes' project, not only were pupils able to express their ideas and justify their reasoning about which ingredients they would include in their salad boxes, but also they were able to explain how their food labels would be appealing to consumers and provide them with clear nutritional information.

'Mozzarella is my favourite cheese, so I brought some in from home to use in my pasta salad. It tasted delicious with the tomato sauce and the vegetables I used.' - Lexie R

'I wanted to include the Italian flag on my labelling because pasta is Italian. I also used the colours of 'traffic light' system to show people that my pasta salad was healthy.' - Ella G 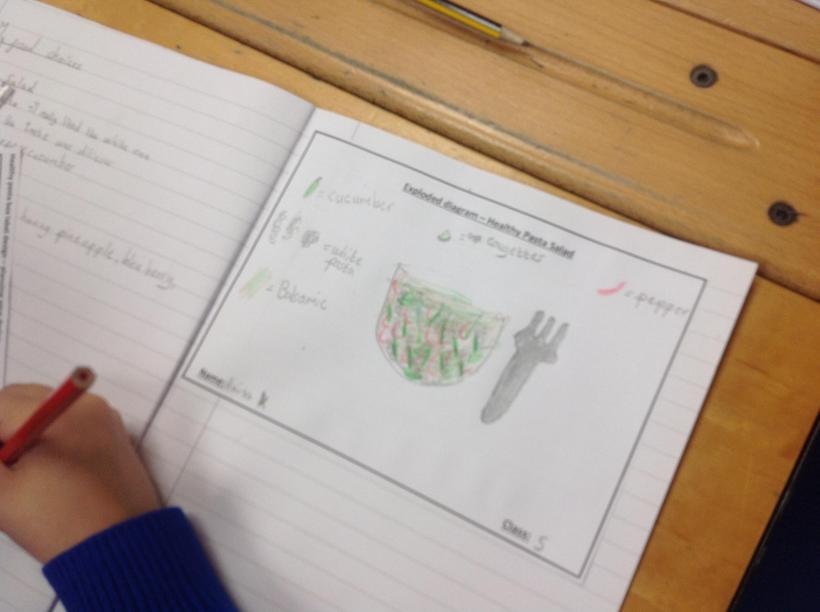 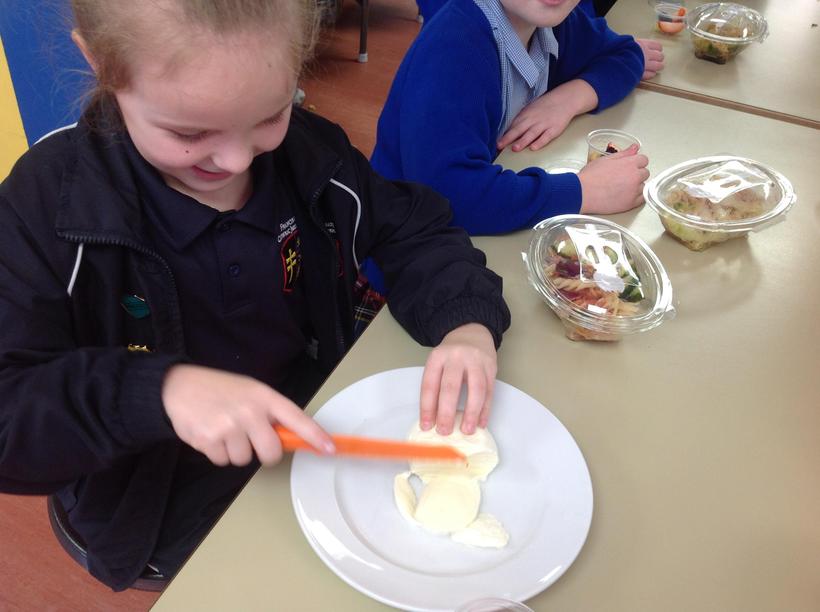 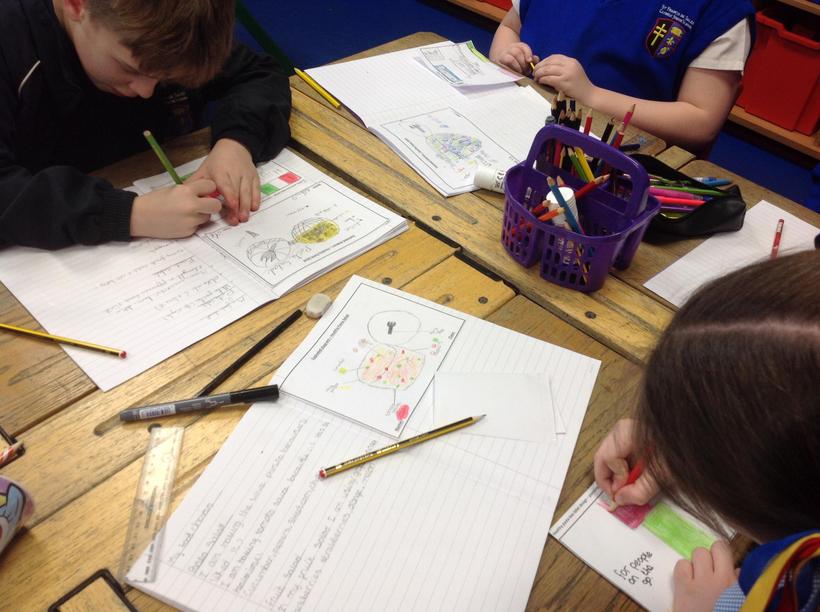 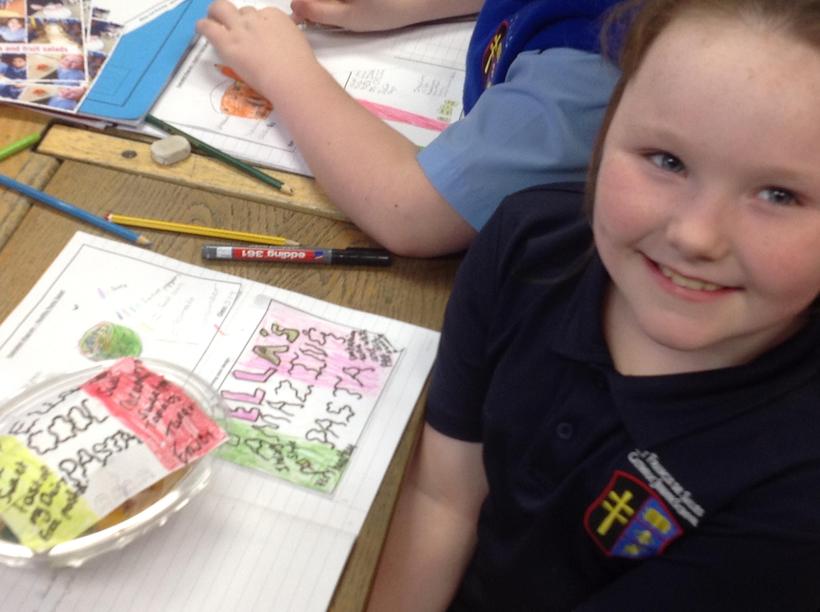 As part of creating their designs, children were able to verbal express their ideas, justify their choices and explain how their finished torches would look and work.

' I wanted to make a Pokemon catching torch that could be used by either boys or girls.' - Scott B, Class 5 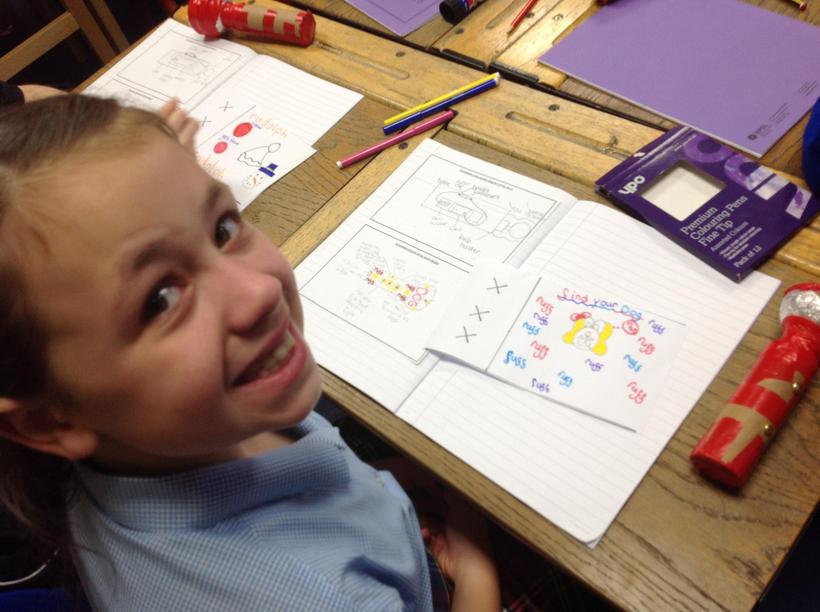 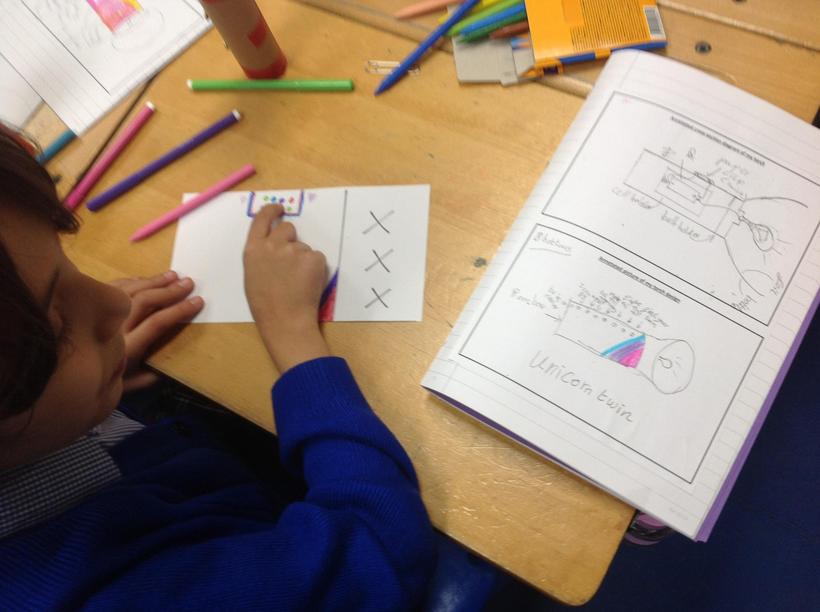 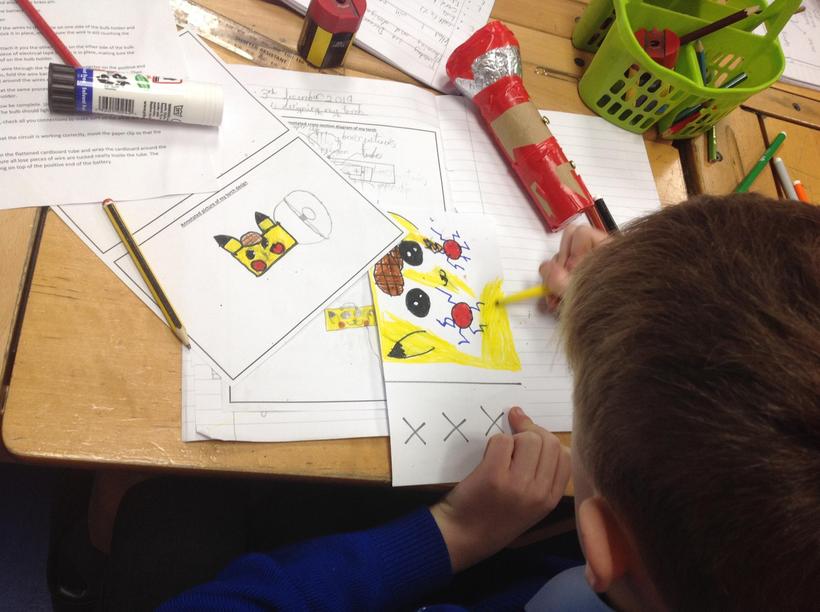 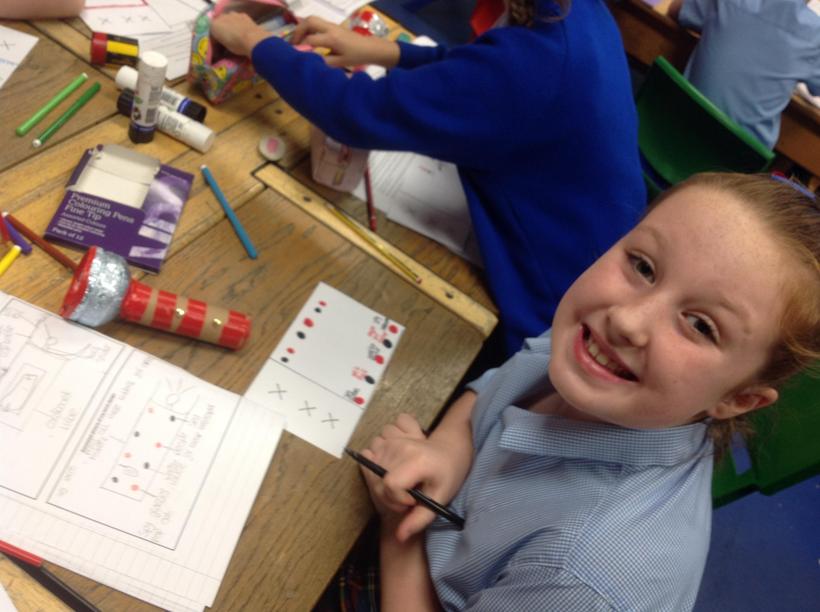 Children were also able to describe the process which they followed to make their torches and explain what they had done to test out and improve their products to ensure that their electrical circuits were complete and their torches worked properly.

'Making the electric circuit was really tricky! I had to make sure that all the electrical components were connected correctly so that my torch would work properly.' - Dillan S 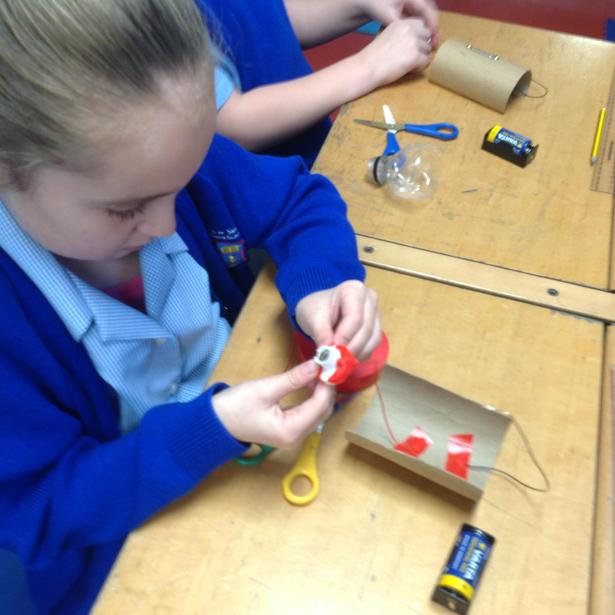 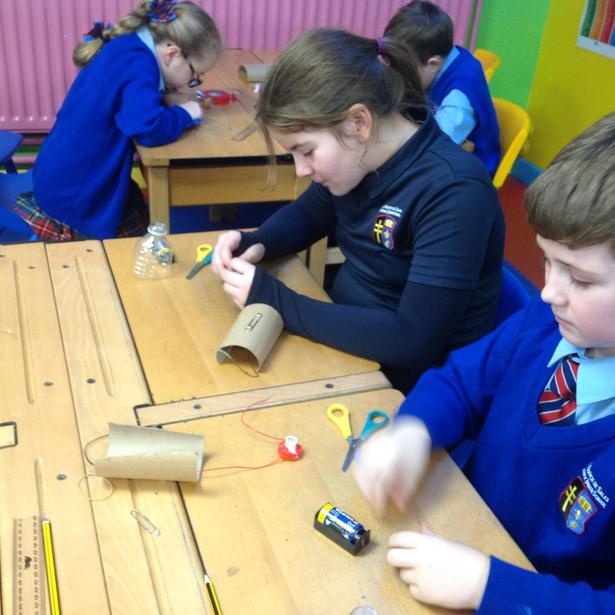 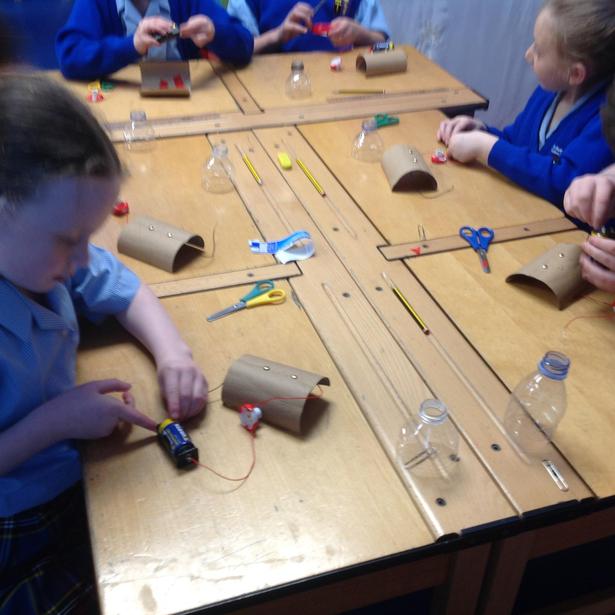 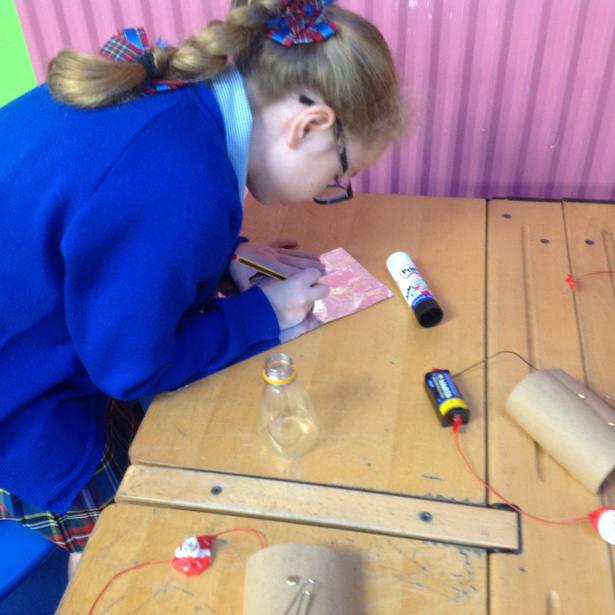