Year 4 pupils have been discovering the wordless picture book 'Journey' by Aaron Becker. Working in teams, they discussed their intital ideas base on their own inferenecs of the pictures. In their discussions they ensured that they demonstrated a good command of Standard English; justified their answers using evidence from the pictures; aimed to use connecting phrases to build upon each others ideas and listened carefully to points raised by others.

They also took part in a 'conscience alley' drama activity to engage with the charcters thoughts and feelings at different points in the story. Pupils ensured that they justified their answers with evidence from the text and were prepared to respond to questions and comments pausing to gather their thoughts when neccessary.

Discussing interpretations of Journey by A Becker 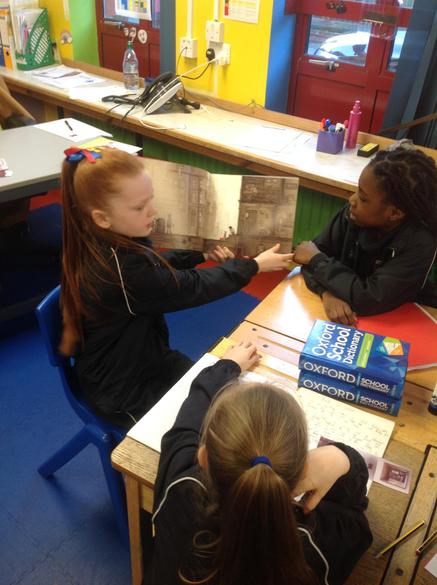 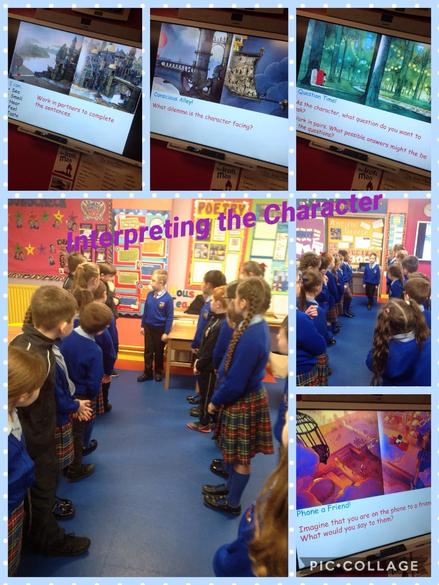 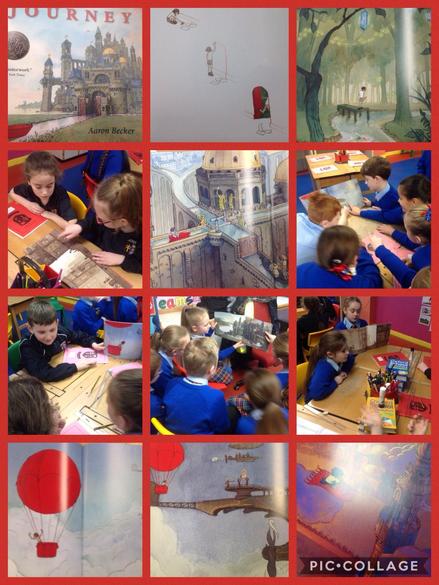 The River by Valerie Bloom

Year 4 children performed 'The River' by Valerie Bloom. In groups, they learned the poem off by heart remembering the key oracy skills. The children demonstrated a good awareness of how different tones of voice can help intonation; spoke at an appropriate pace; esablish eye contact with the listener; experimented with facial expressions to get thier point across and incorporate used some appropraite  gestures in thier performances. 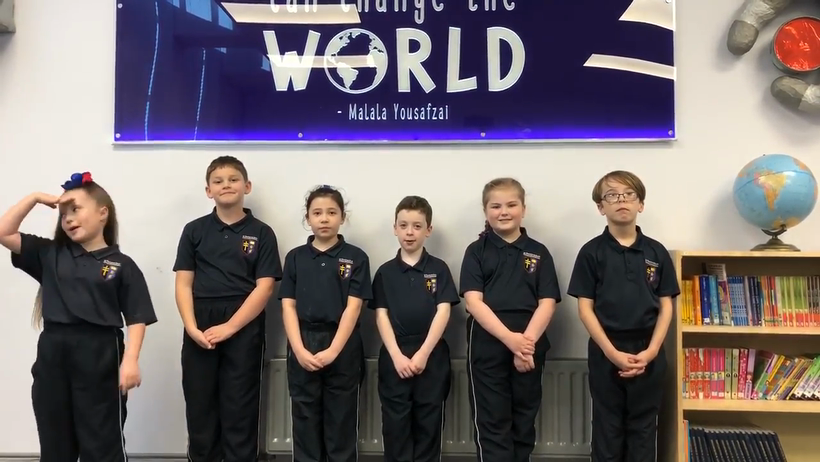 Debate - Zeus the most powerful of Ancient Greek Gods

After our work in history on Ancient Greece, pupils research and delivered their proposiiton or opposition argument on the motion Zeus the most powerful of Ancient Greek Gods.

In the delivery of their debate pupils: 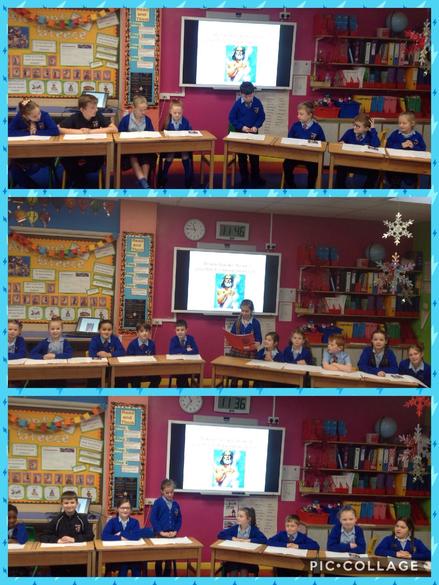 Research Evidence for the Debate 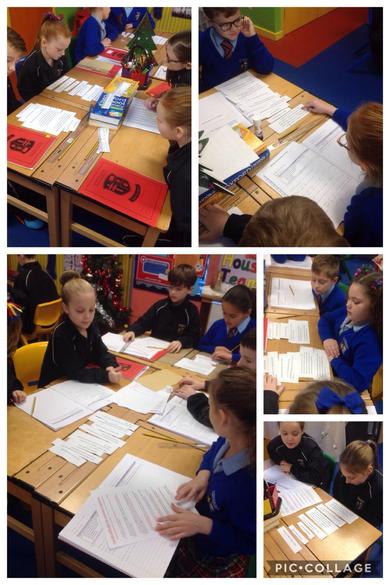