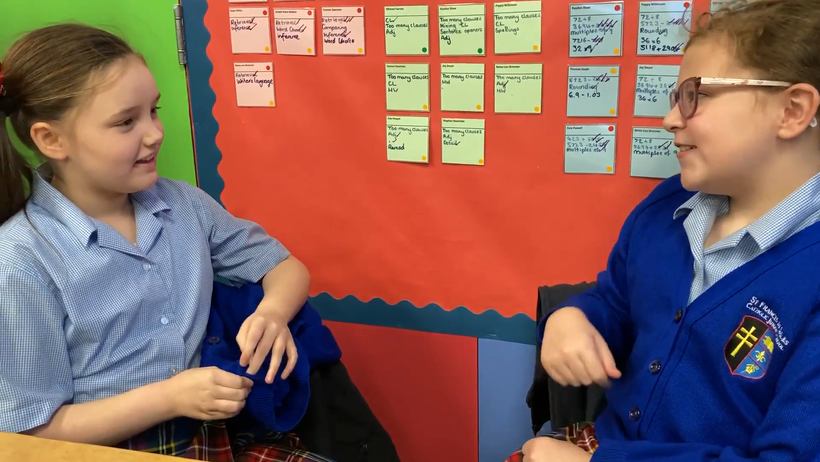 An essential part of Year 5 Spanish involves the pupils using both their speaking and listening skills to not only practise their newly-acquired vocabulary out loud, but also to perfect the correct Spanish pronunciations.

Check out the examples below, which demonstrate opportunities that our pupils have to:

- Enunciate Spanish words clearly and distinctly, from beginning to end.

- Develop their intonation when saying a Spanish phrase/sentence out loud.

- Project their voices at varying volumes to suit the context.

- Use a variety of facial expressions and hand gestures to help them remember certain Spanish words.

Chanting the alphabet out loud 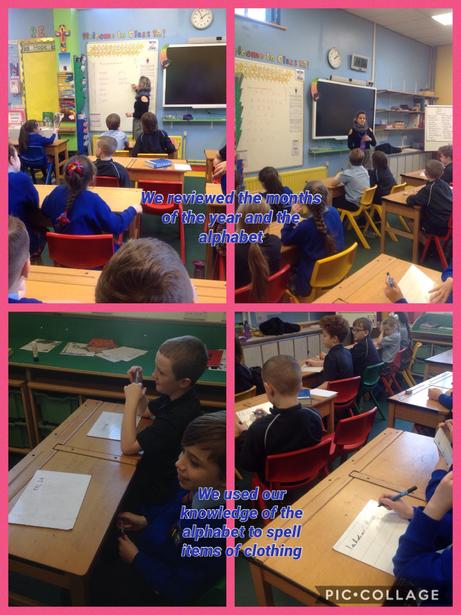 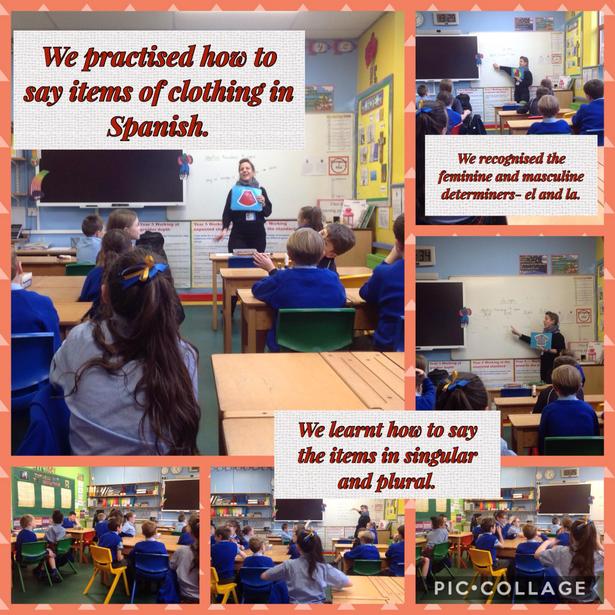 Months of the year oracy game 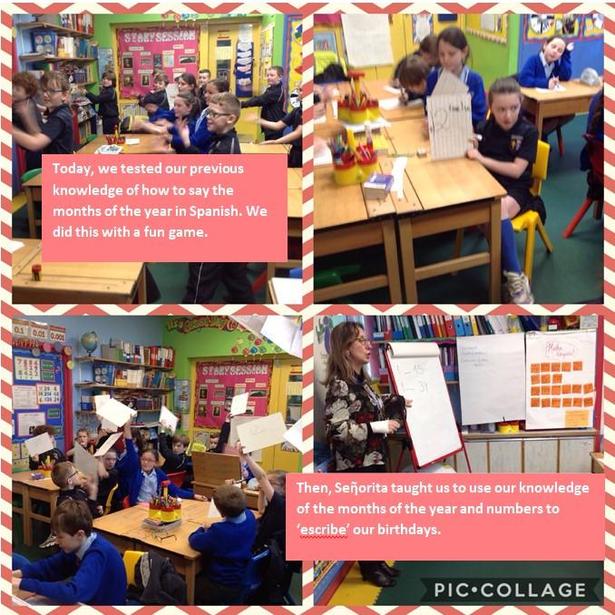 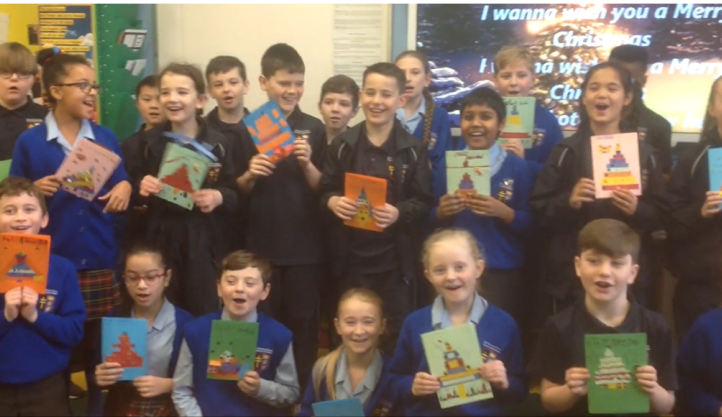 Saying out loud how we get to school 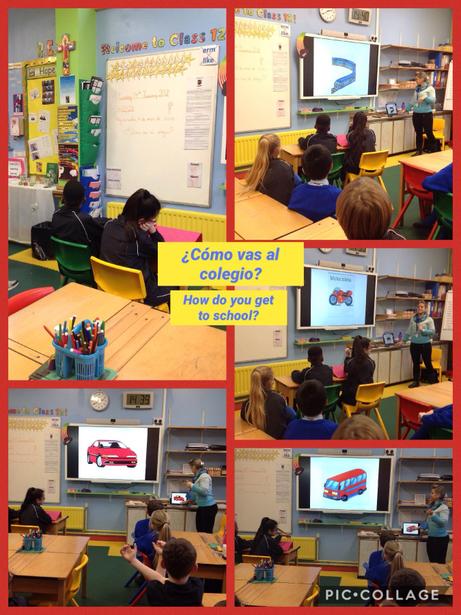 Chanting names of rooms in a house 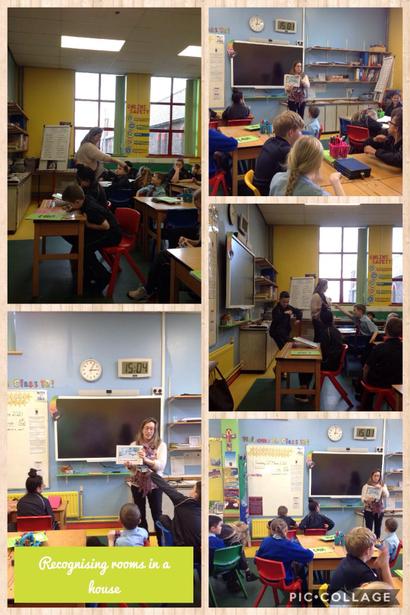 "There are certain letters of the alphabet that I can remember easily because they are funny! For example, the letter 'G' sounds like it has 'HEY!' in it, so I imagine myself shouting this at someone. Also, the letter 'Y' sounds like it has the name 'Greg' in the middle of it, so I imagine I'm shouting a person with this name. One of my favourite letters to say is 'R' because of the way my tongue vibrates in my mouth when I pronounce it." Evie

"When I have to say the months of the year in Spanish, I always remember that there is only one month that is majorly the odd one out - 'enero' for 'January'. I like saying 'marzo' because it reminds me of the planet, Mars! It is so important that we pronounce 'mayo' correctly for 'May' because otherwise it could end up sounding like we mean mayonnaise!" Ellis

"I find it easy to pronounce certain forms of transport e.g. 'tren' for 'train'. However, others are not so easy, so you need to remember the rules to follow e.g. when saying 'bicicleta', I remember that I need to use my tongue to make a 'th' sound when it gets to the first letter 'c'. Also, when pronouncing 'helicóptero', you must not pronounce the letter 'h' at the start at all - just drop it!" Jack