What a fun-filled week Year 3 have had! After researching the history of pizza's and tasting ingredients, Year 3 began to independently make their own pizza dough. The dough was then left to proof over several hours, with the children returning in the afternoon to add their chosen pizza toppings and finally cooking it in the oven.

"My pizza had peppers, onions, mushrooms and ham on top of a tomato sauce base! Very healthy, my family love to eat as healthily as possible, so I think they're going to love my pizza." - Sylwia, C3

"I loved making the pizza dough, all our of our hands were very messy - even Miss Craig's! If I made pizza dough again, I would add more water so the dough is not as sticky as it was today." - Kaci, C3

We worked independently to use what we had learnt on levers, linkages and pivots to create our very own moving pictures. Each of our moving pictures included an aspect of the Nativity scene which moved. This included moving stars, moving donkeys and even moving shepherds.

We used images taken from the nativity scene. 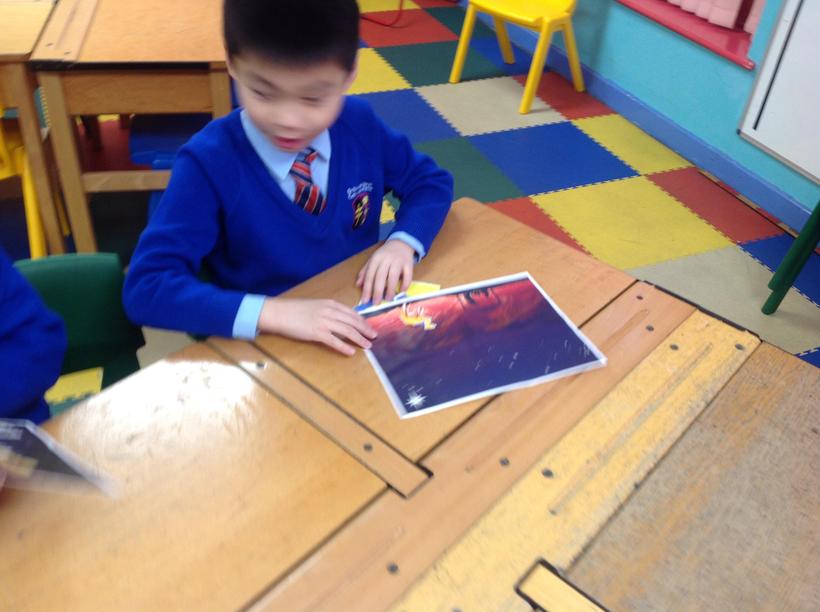 Deciding where to place our mechanisms. 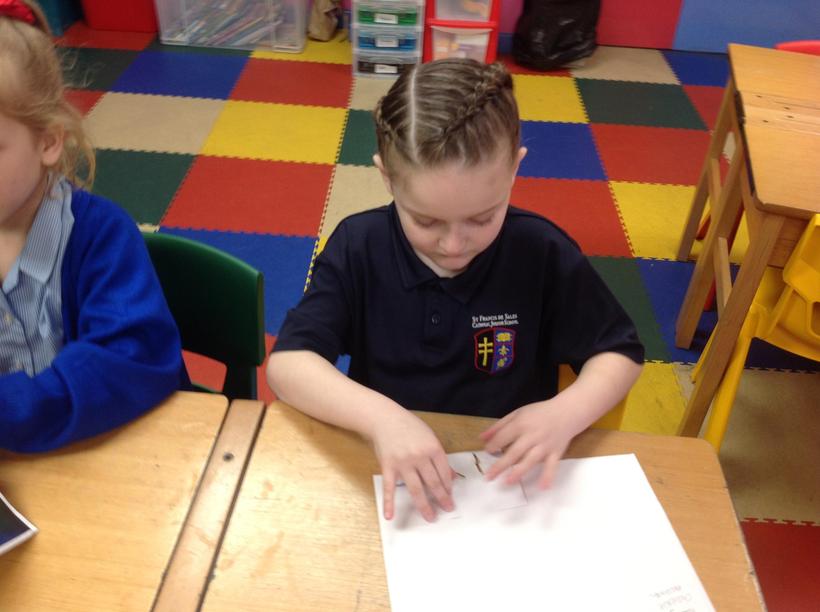 Checking our linkages and levers work. 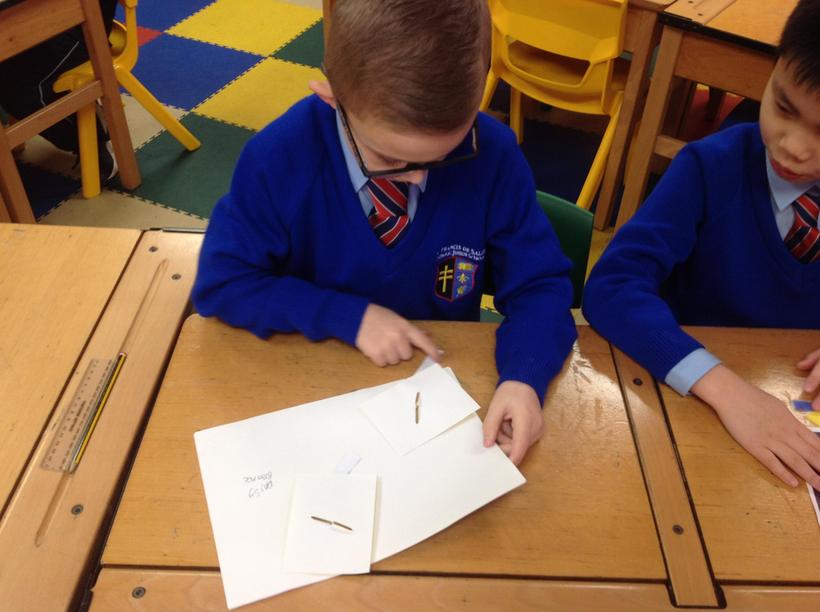 "After developing an understanding of how to use different mechanisms including linkages and levers, I was able to create my own moving picture. At first it was difficult but by the end of it I had overcome the challenges and created a scene which involved a moving star in the sky!"- Zack, C1

"It was difficult to create our own moving picture, however after referring back to previous lessons, I was able to edit my design to ensure my mechanism worked. I really enjoyed designing and creating own moving picture." - Adam C, C1

After acquiring knowledge on the process of pizza making, we independently made our very own healthy pizza. This included tasting a range of healthy ingredients to potentially use, making the dough, leaving it to proof over night, adding our chosen toppings and then leaving it to cook in the oven. 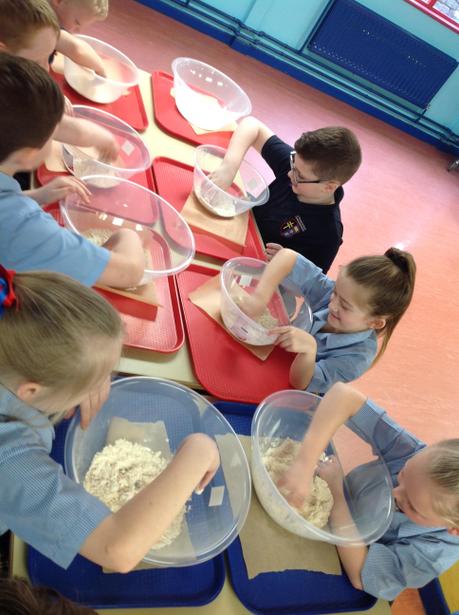 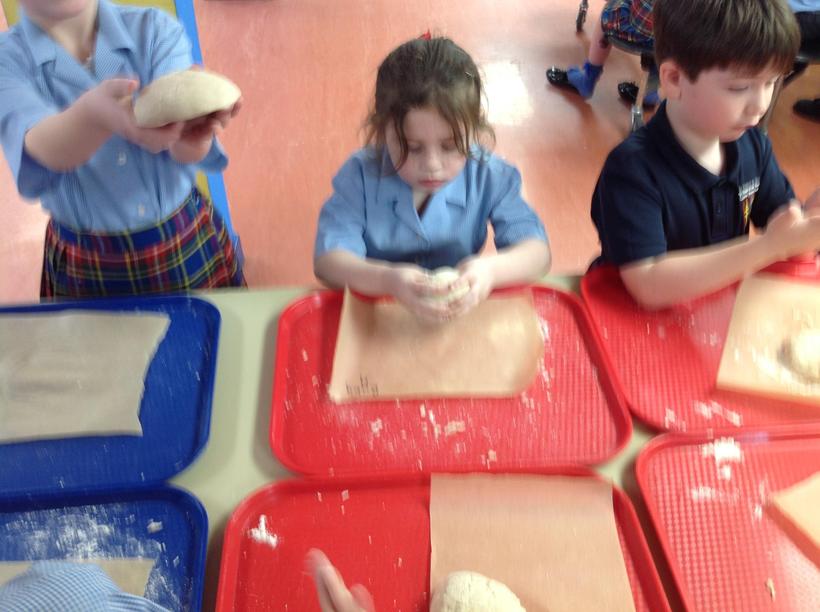 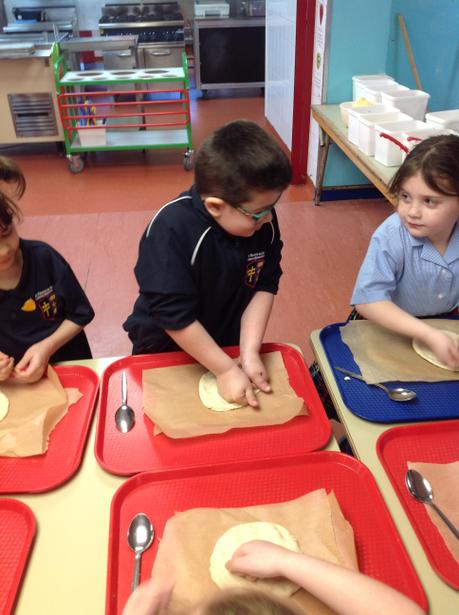 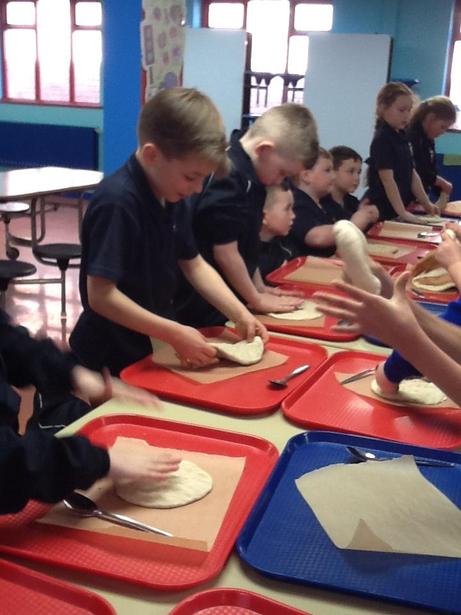 Adding our tomato base. 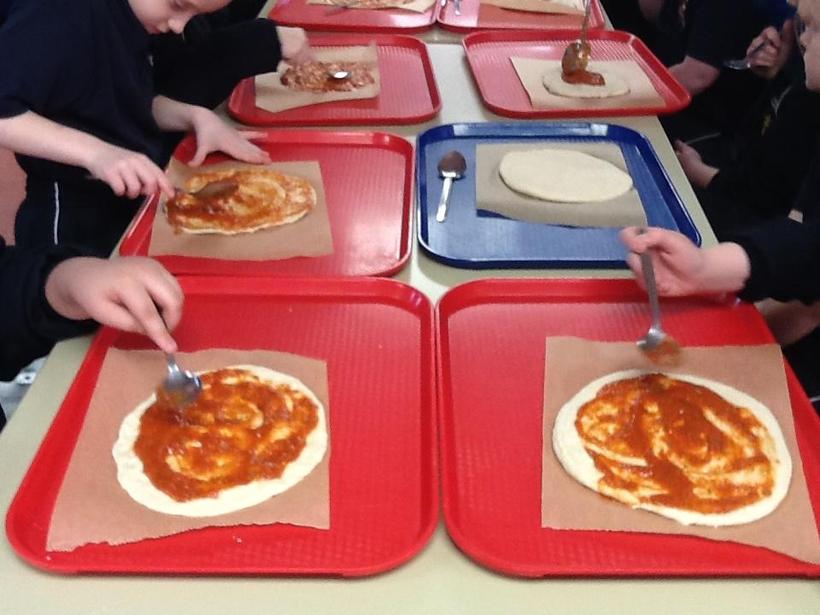 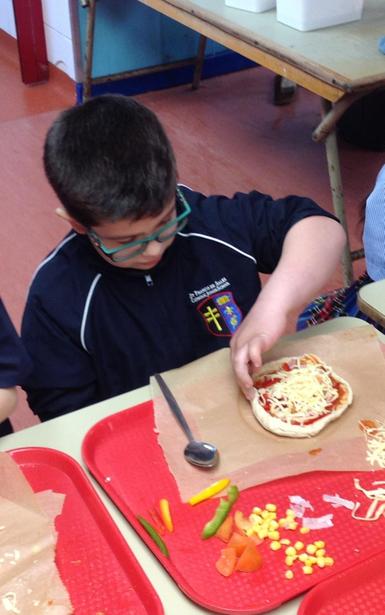 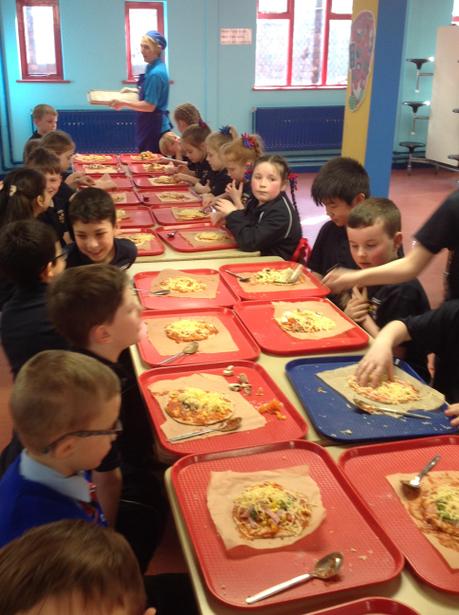 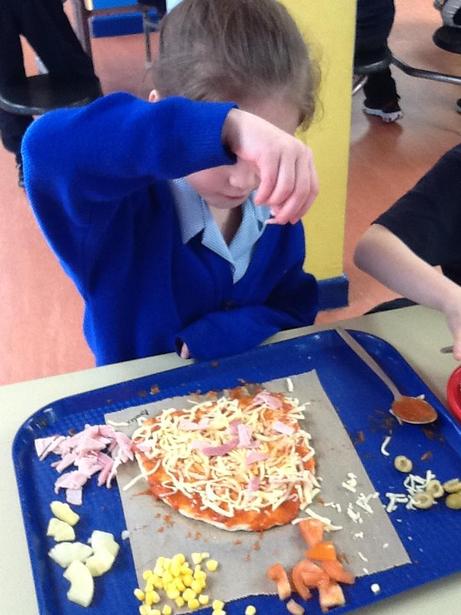 "I really enjoyed being able to get messy and make my own dough and also adding my own toppings. I felt like a chef!"- Eva, C1

"I was shocked when I found out we were making our own pizza because I was expecting our teachers to do it for us. Instead, we did it all by ourselves. We started by making our own dough for the base and leaving it to rise. Then, once the dough had risen, before shaped our pizza base and added our toppings before the pizza was placed into the oven to cook!"- Bobby, C4