We have been acting as archaeologists, looking at a range of secondary sources from the Ancient Greek period.

Firstly, we discussed that these artefacts were replicas (secondary sources) because originals (primary sources) would be extremely expensive and there would only be a limited amount that the whole world had to share!  Then, by using our deduction skills, we used our senses to feel, look and even smell the artefacts to see if we could figure out what the Ancient Greeks would have used them for.

We noticed that some items had not changed at all - spinning tops and coins are still used in the same way today.  However, the wax seal and wax tablet have changed over time.  We considered some of the items that we use today that are similar - for example, nowadays we have books, whiteboards and pens and we use envelopes with sticky backs to keep our letters private!

Finally, after making these comparisons, we considered what these objects taught us about life in Ancient Greece.  Similarly, some things were the same: they liked going to the theatre, playing games and going to school; however, some things had changed: we do not use armour any more (luckily!) and we do not need swords and axe heads for fighting like the Spartan soldiers!

'I really enjoyed discovering that the Ancient Greeks were one of the first people to have a theatre! I made this discovery after finding an artefact showing a happy and sad face!' - Chelsea

'When I discovered the children's spinning top it made me think about the children during the ancient Greek period. I love that they liked to play games just like me and my friends!' - Pheobe

During the Summer term, Year 4 will have a opportunity to find out more about Roman life in Britain during a trip to Chester.

It will all start in the Grosvenor Museum where children will get to explore a range of Roman artefacts and take part in a workshop that will see them turned into chefs, interior designers and even archaeologists! following on from this, the children will march through the streets of Chester to reach the remains of the largest Roman amphitheatre in Britain.  Not only will the children find out more about life as Roman legionaries, but also they wiil try out different battle formations. 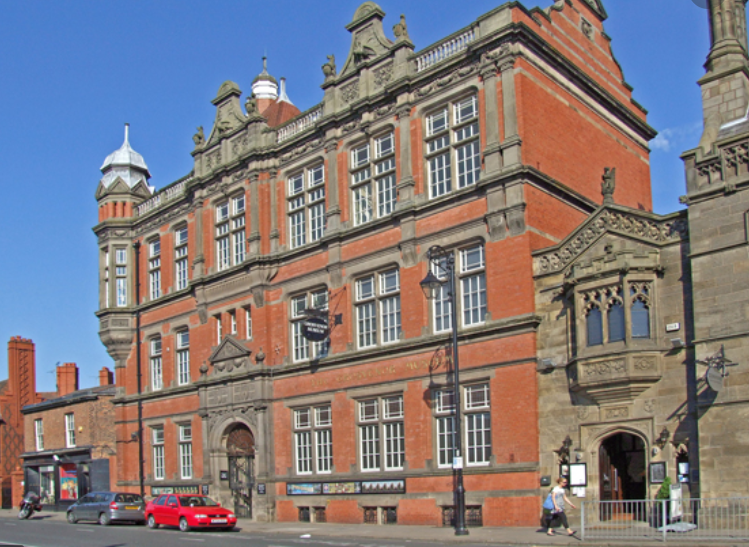 A Roman will greet you as you enter! 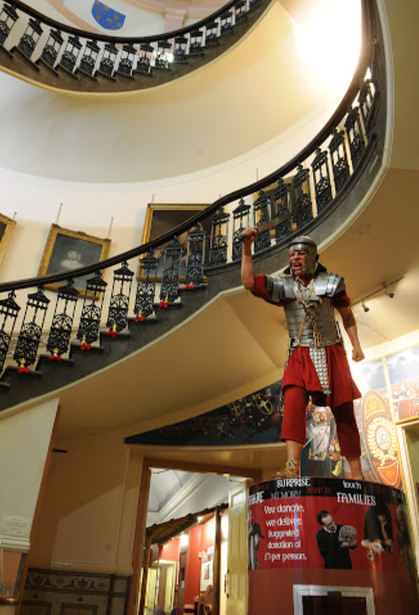