Last night, both Year 5 and Year 6 children competed in the Liverpool District Primary Schools Cross Country League. This is a competition that we have been really moving up the ranks in and last night was no exception. We had a number of boys and girls finishing in the top 20, which is a magnificent team effort. Most notably, Thomas McNally finished in 8th position, which is a massive improvement upon his first effort this time last year of 108th. It just shows what hard work and determination can do. All the children are now looking forward to Tuesday’s race at Stanley Park. 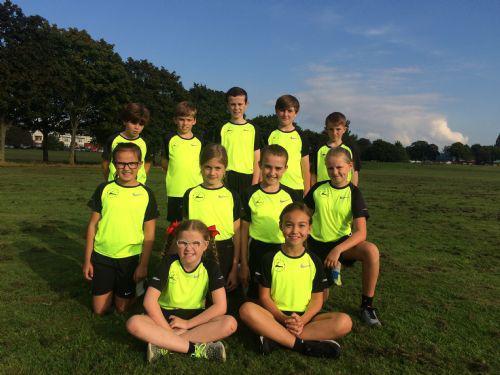