Today, Year 6 took part in a Spanish dancing workshop, where they learnt some traditional Spanish dance moves and had the opportunity to listen to traditional Spanish music. To start off the dance workshop, the children learnt both the female and male dance versions for the basic flamenco dance. Then, it was their turn to shine when they got into groups to make up their own routine using the moves they had learnt. Some of the boys had great rhythm and were enjoying showing off their dancing skills. All the children had a great time dancing away and there were some excellent dancing moves on display. It was great practise for when some of the Year 6 children go to Barcelona later on this year. 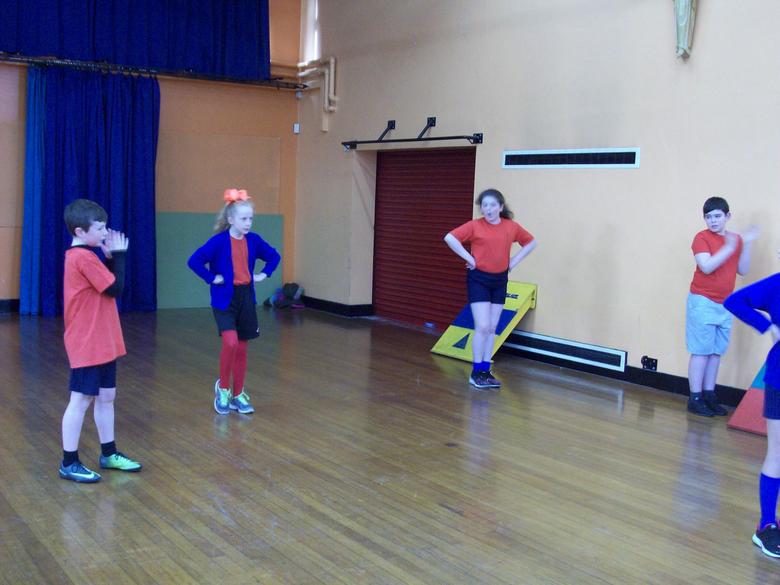 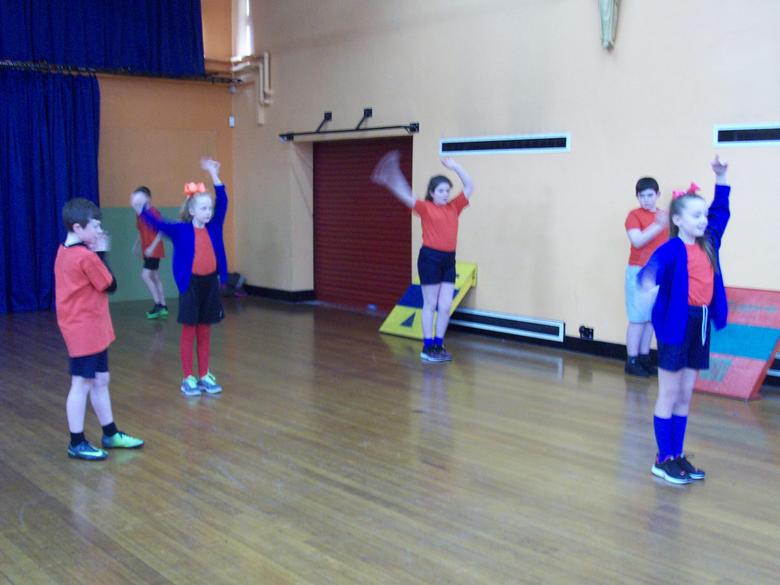 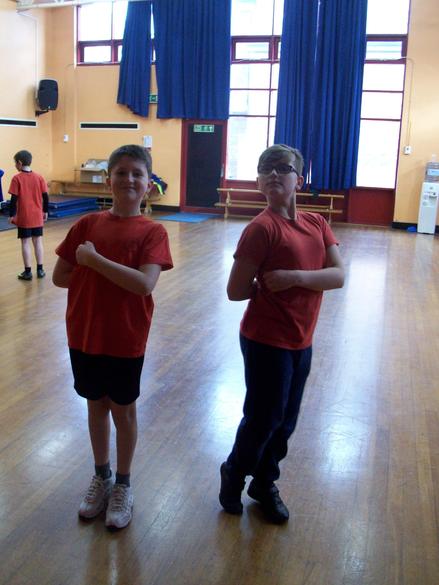 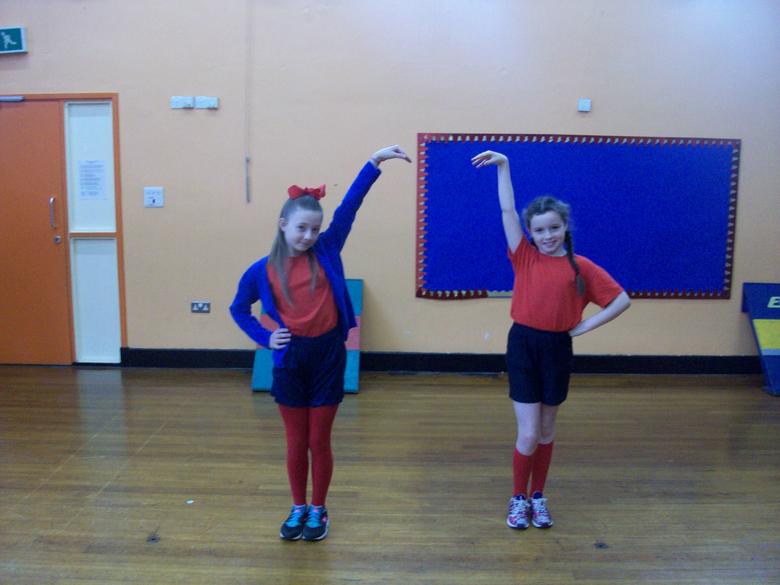 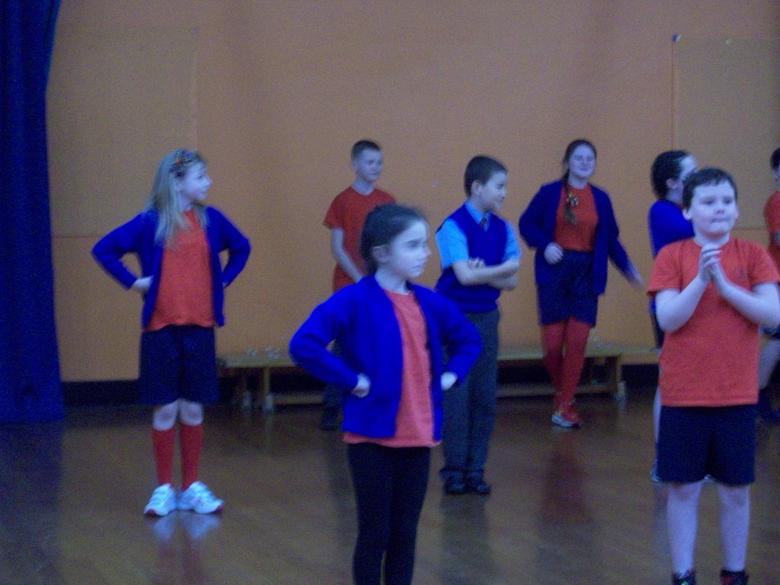