During this half term, Year 5 has been studying Forces in Science.

Over the past few weeks we have learned about, researched and carried out experiments involving lots of different forces such as water and air resistance. This week we conducted an experiment to test the effects of friction. Our experiment was designed to test whether the surface of a ramp affected the friction and therefore the speed of the car as it traveled along the ramp.

We created iMovies on the iPads about our experiment. 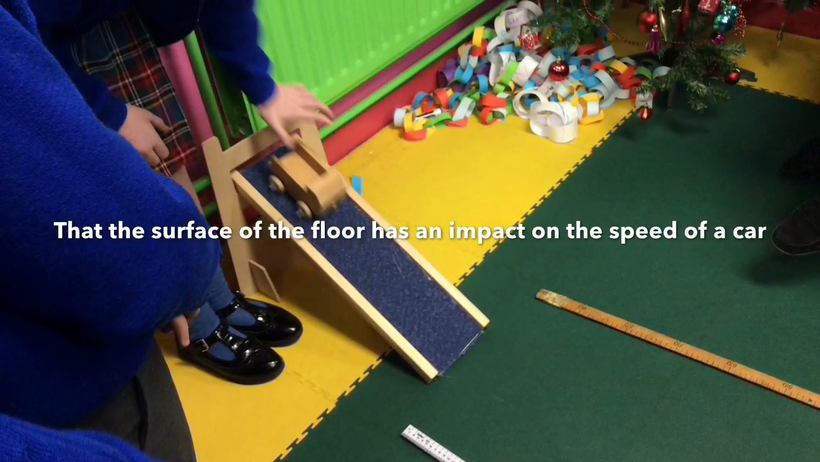 This is the experiment conducted by the children in Class 9. They made an iMovie about their findings.
Top
Cookie information
Cookie Notice