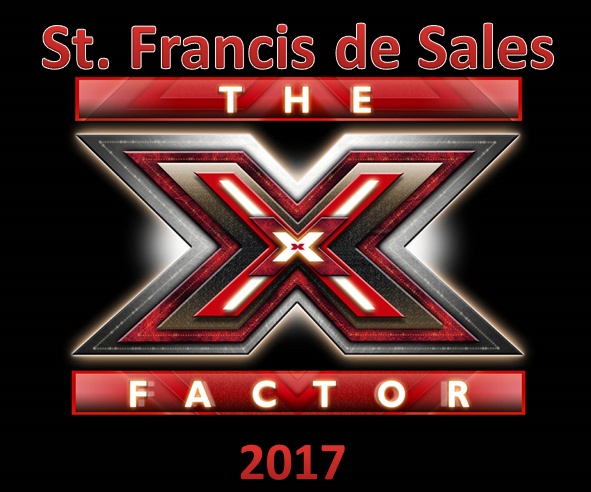 Multiplication Tables learnt backwards, forwards and inside out the X-Factor multiplication grand final had finally arrived!

This year, children were competing in their House Teams and the level of competition was higher than ever! News spread among the competitors that some children could pass their times tables in less than 20 seconds (yes that only 1 second per question) so there was some tough competition for the winning spot!

Fingers at the ready, the House Team finalists took to the stage and competed to become the champion of champions and receive the grand title of Winning House Team!

In the Lower School final, pupils demonstrated their speedy knowledge of the x4 and x6 multiplication tables whist Upper School were tested on their x8 and x9 multiplication facts.

Amazing accuracy and super speed was shown by all but there could only be one winner!

Congratualtions to everyone for making this years compeition the best yet! 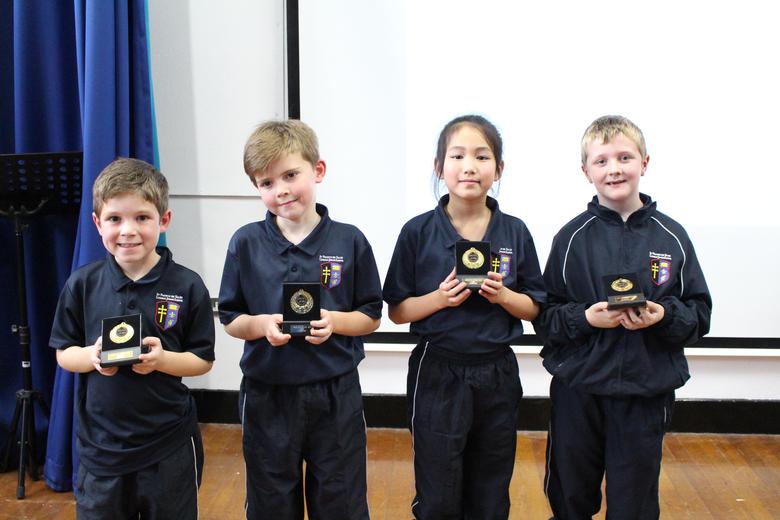 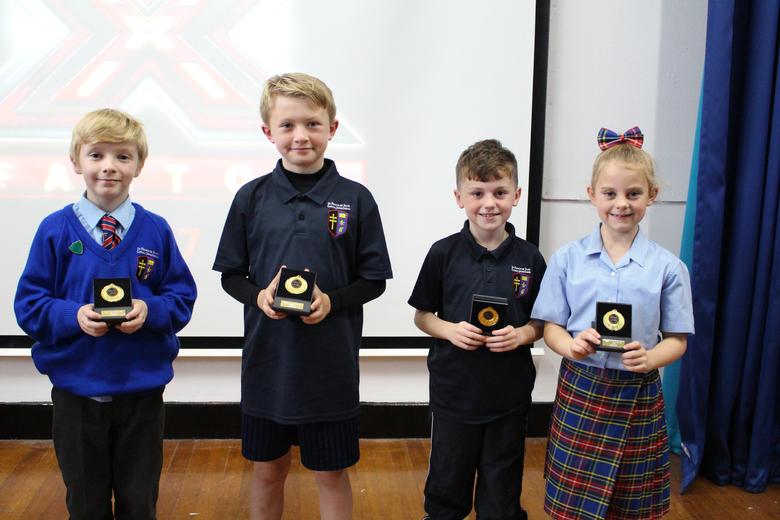 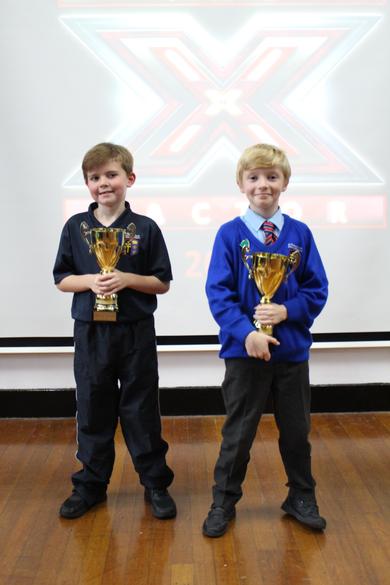 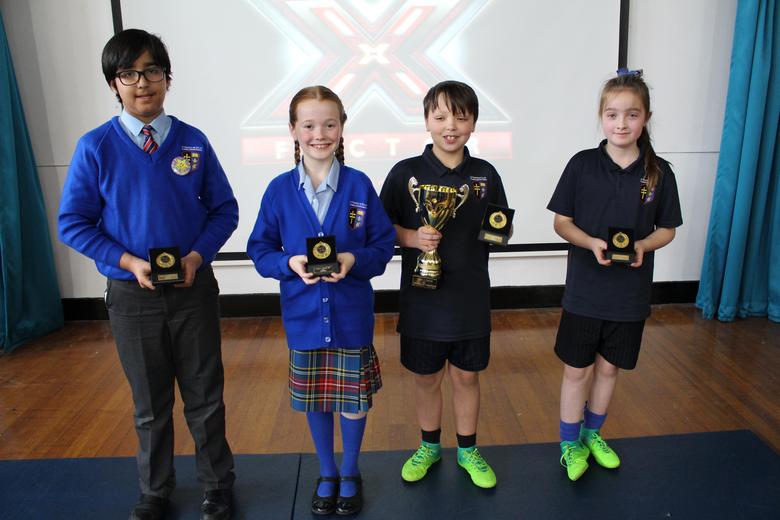 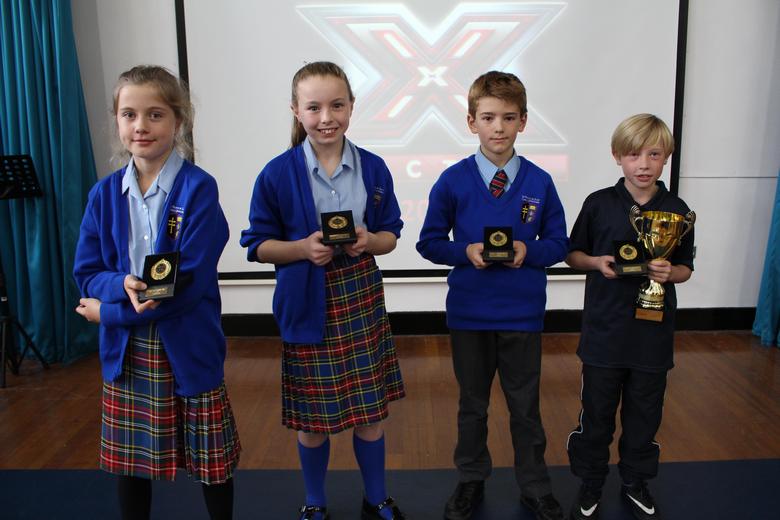