Year 5 have been busy perfecting their performance of a range of traditional poems including:

Some One by Walter de la Mare

It couldn’t be done by Edgar Albert Guest

On Friday 15th June parents were invited into school to enjoy a spectacular performance of all the children’s hard work.

All pupils took on the challenge with full enthusiasm and worked extremely hard to perfect their own individual performance of their chosen poem. Some could not only recite their poem off by heart but they had even started to learn it backwards!

In the lead up the performance children honed their skills in rhythm, pace, use of voice, pitch, posture, body language and actions!

Parents were overwhelmed by the skills all children showed during their performances and couldn’t be prouder of their efforts.

After the performances, the children interviewed their parents. This was no easy feat as they banned yes/ no answered and made sure that the parents justified their views! Some parents were even challenged to recite lines of the poem from memory!!

A huge congratulations to everyone that took part – as always you gave it 100% and were superstars! 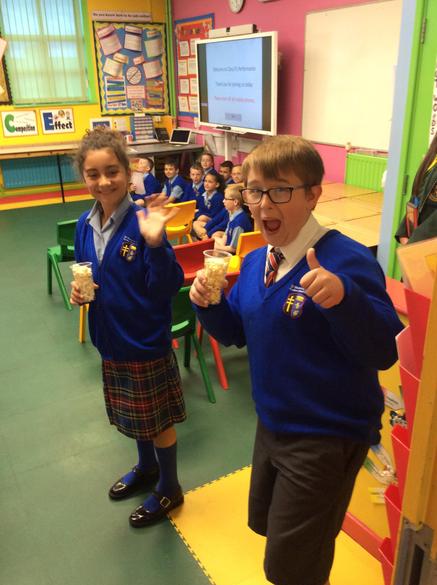 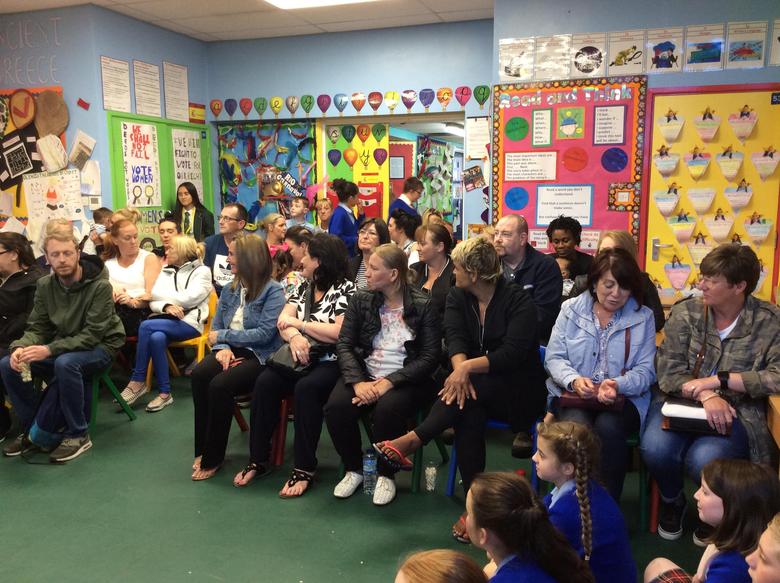 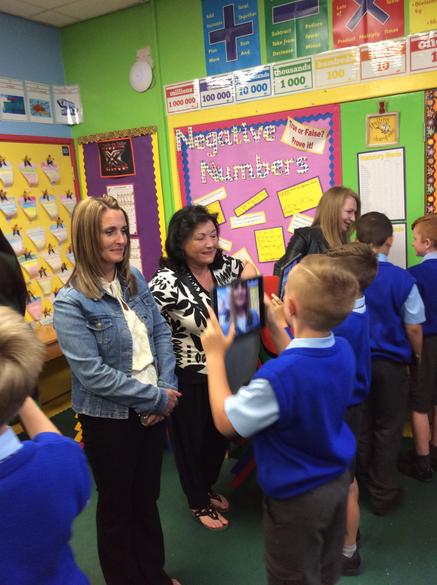 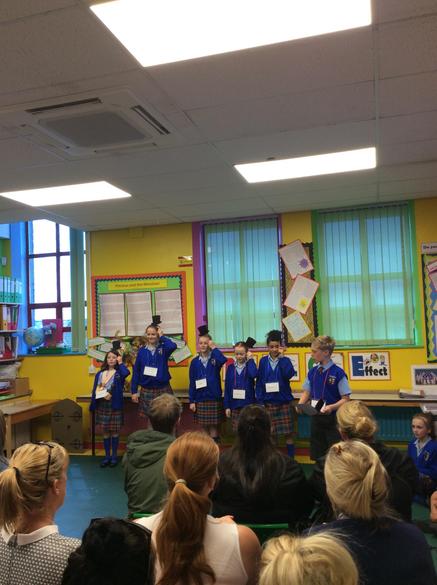 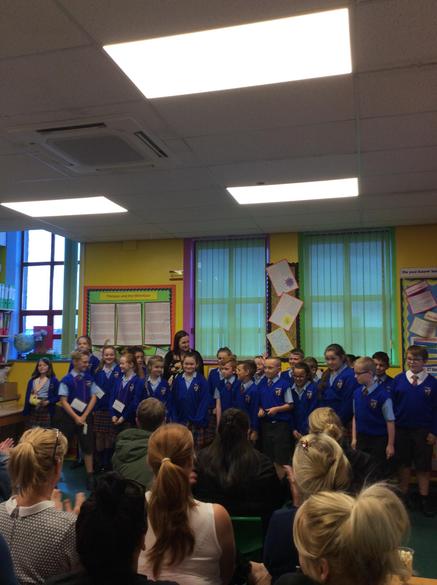 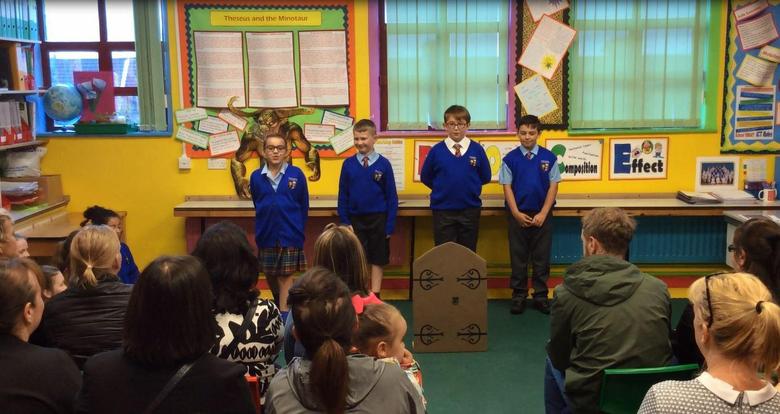 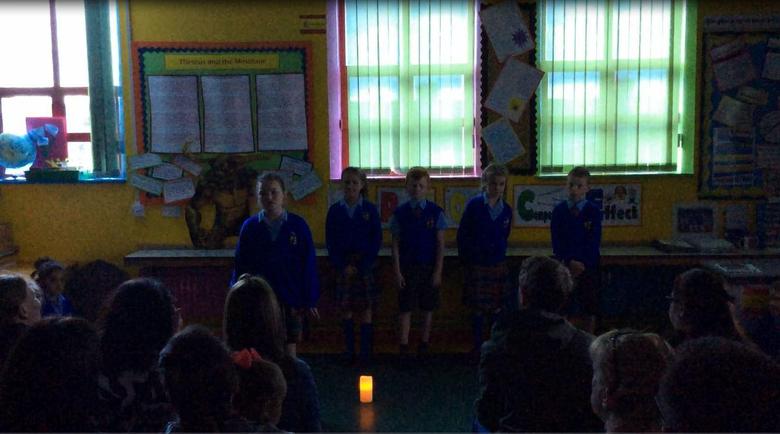 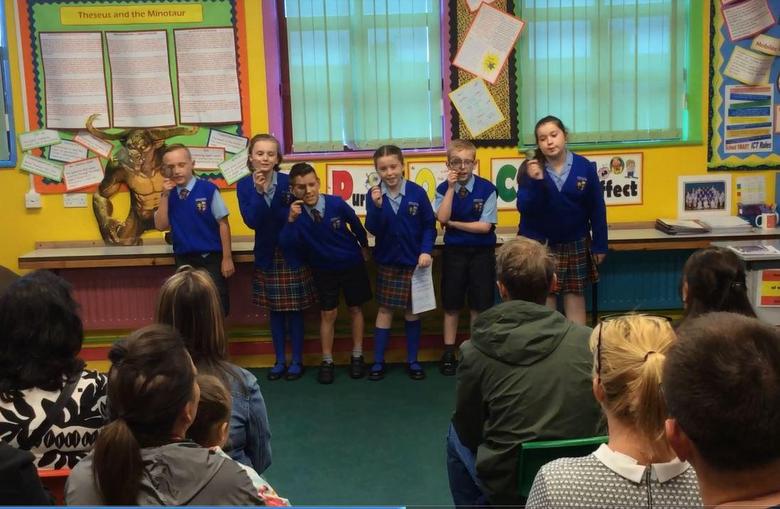 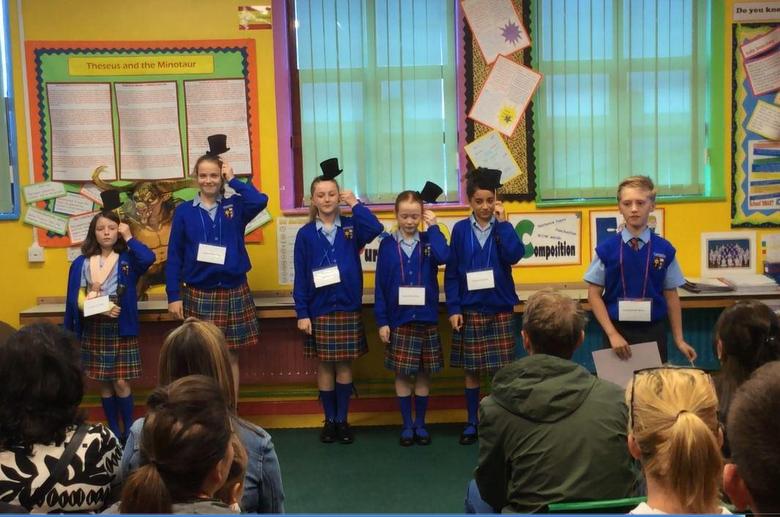