Antoni Gaudi and his influence on Barcelona

(including the Sagrada Familia) 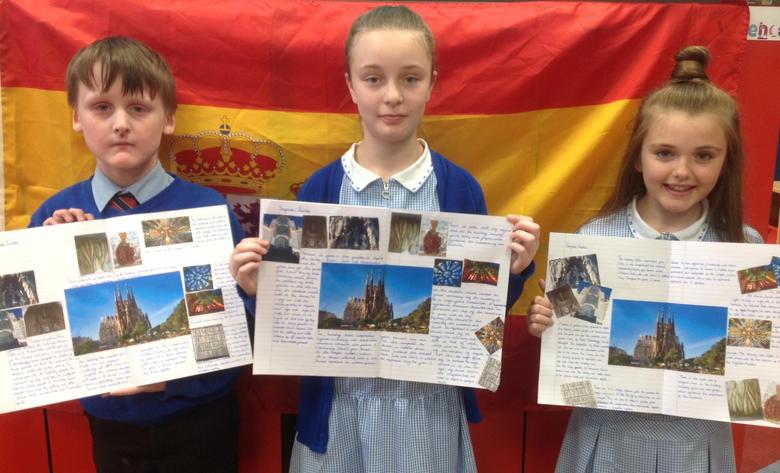 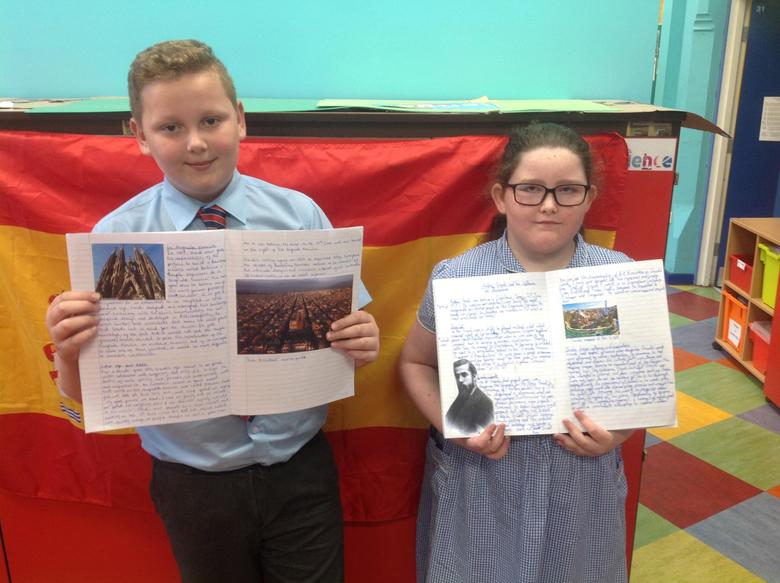 As part of our study of Barcelona, we have been paying particular attention to the importance of Antoni Gaudi and his influence on the city's architecture.

First, we conducted research and found out about Gaudi's life in order to write a biography. Interestingly, we found out that when he was younger, he loved the outdoors and had a strong Catholic upbringing - these would be huge inspirations for him when building the Sagrada Familia.

We also wrote a piece which analysed the architecture and special features of the Sagrada Familia. We looked at: the religious icons; use of light and colour; the interior and exterior of the building; the religious facades and the magic number square. It was really interesting to discover that Gaudi built the Sagrada Familia in modules because he knew that he would not see the building finished in his lifetime - and he was correct!

Gaudi wanted to construct a building that would impact on the skyline, but also show his respect for God. At 172.5 metres tall, the Sagrada Familia is one of the largest religious buildings in the world!