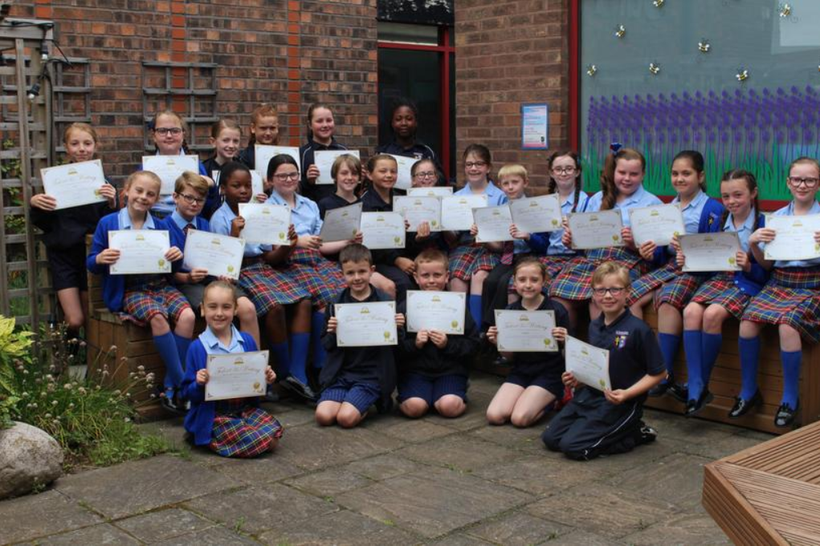 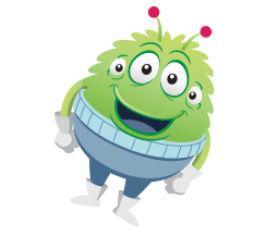 An astounding 48 children from our school were selected from a national poetry competition to have their poems published in a 'Monster Poetry' anthology.  The pupils had to write a piece of narrative poetry, which recounted a day-in-the-life of a monster in their imagination.  From 'Prince Fang's Evil Plan' to 'The Snotrag Monster'; 'The Merseyrail Monster' to 'The Monster within the Monster's Skin' - our pupils' creativity and passion for writing leapt from the page. 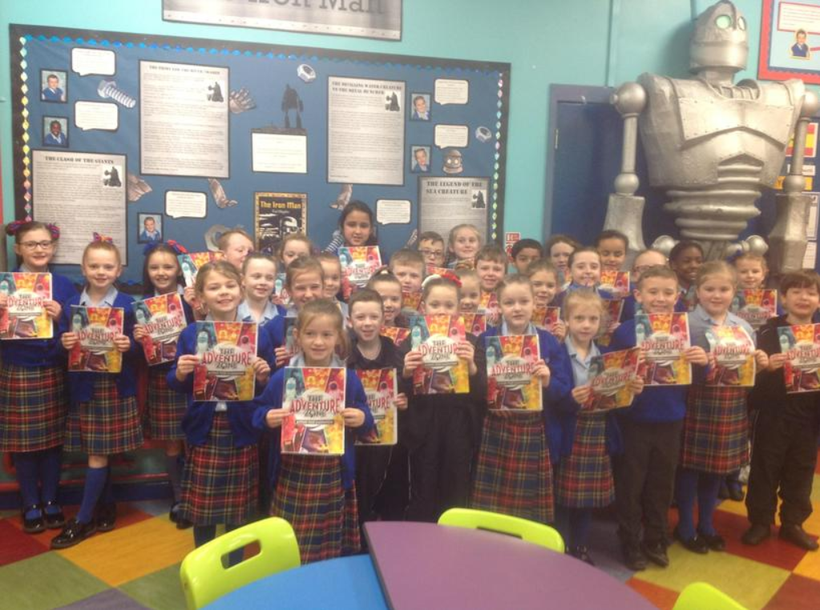 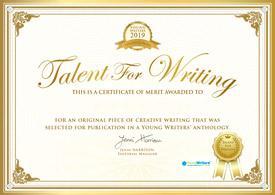 A national competition aimed at our Year 3 and Year 4 pupils tasked them with writing an adventure story within a one hundred word saga. From adventures through a portal to Ancient Egypt; finding a secret jewel to transport to another dimension to a seemingly normal day which transforms to an extraordinary experience - our imaginations were engaged and captivated in penning their own adventures at home.

University of Liverpool - Building for the Future 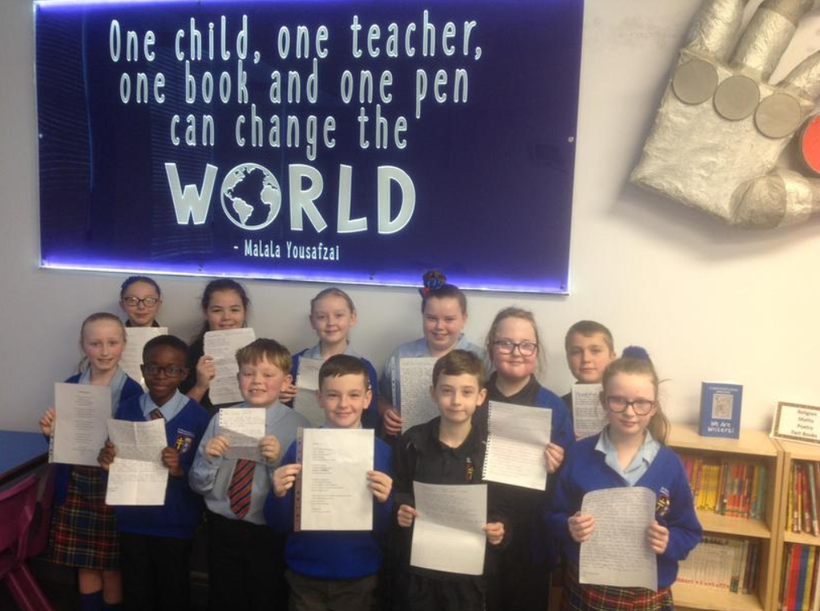 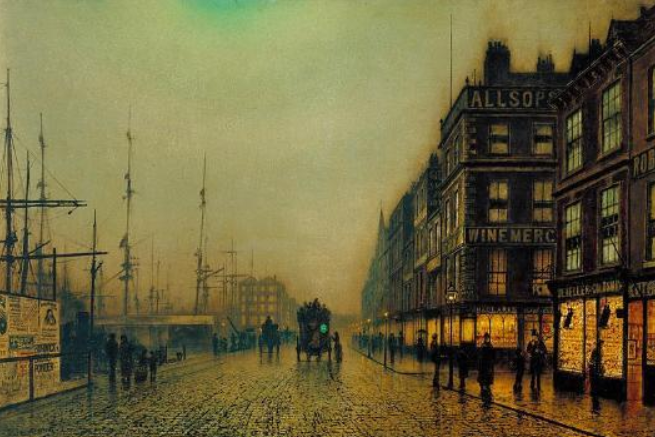 A city-wide competition aimed at our Year 5 and Year 6 pupils, which challenged them to write about Liverpool's historic architecture. Pupils could write a 250 word story based on Liverpool throughout history and its changing skyline; from the perspective of one of its amazing buildings; an acrostic poem describing a significant building for Liverpudlians or a sci-fi story, imagining the Liverpool of the future.  Our winners were invited to celebrate at The University of Liverpool and were published nationally in an e-book.
Top
Cookie information
Cookie Notice