In year 5 we have looked at the effect smoking and alcohol can have on your health and lifestyle. The children were surprised by the amount of deaths that occur every year as a result of smoking or drinking. They were very mature in recognising how drinking too much alcohol can lead to anti-social behaviour.

"I did not realise that passive smoking was such a huge problem." - Tilly

"Peer pressure can be a huge influence in young people drinking." - Daisy

"Anti- social behaviour is more common when people drink as their inhibitions are lowered." - Oliver 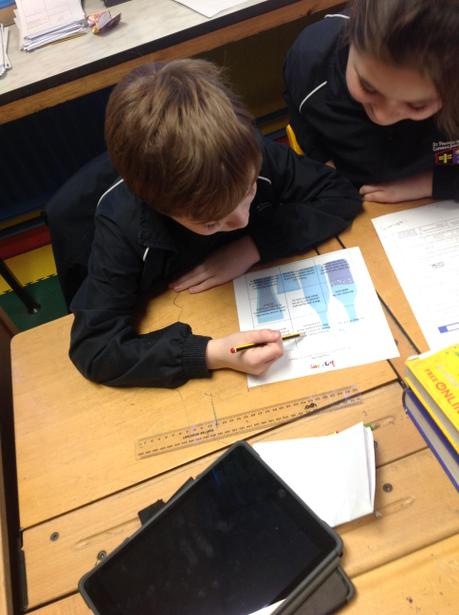 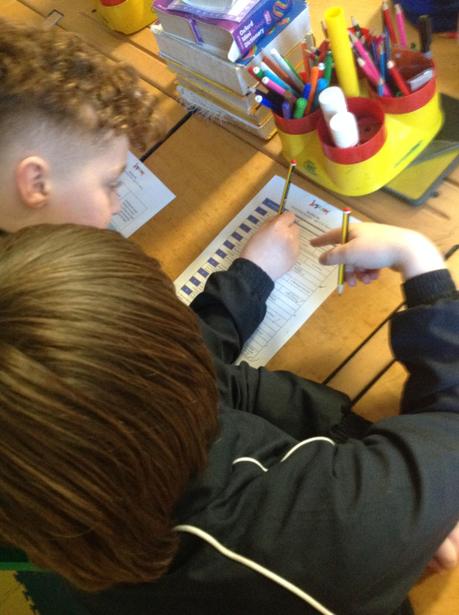 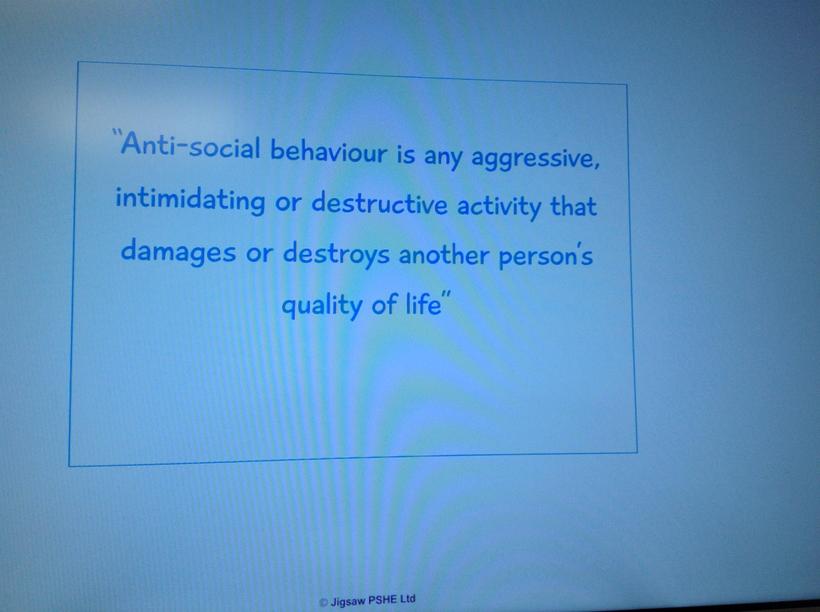 we discussed the definition of body image and considered how it can be positive or negative. Whilst analysing 'Photoshop'd' images of celebrities, the children were shocked to find that the images they see are altered to such unrealistic standards. We then came together to think about how we can keep ourselves, and others, positive about our body image.

"I was shocked by how different the celebrities looked without being edited."- Learnna

"It is dangerous how some teenagers are disappointed that they do not look like celebrities, but the images they see are not real. This can really effect their mental health." - Marley 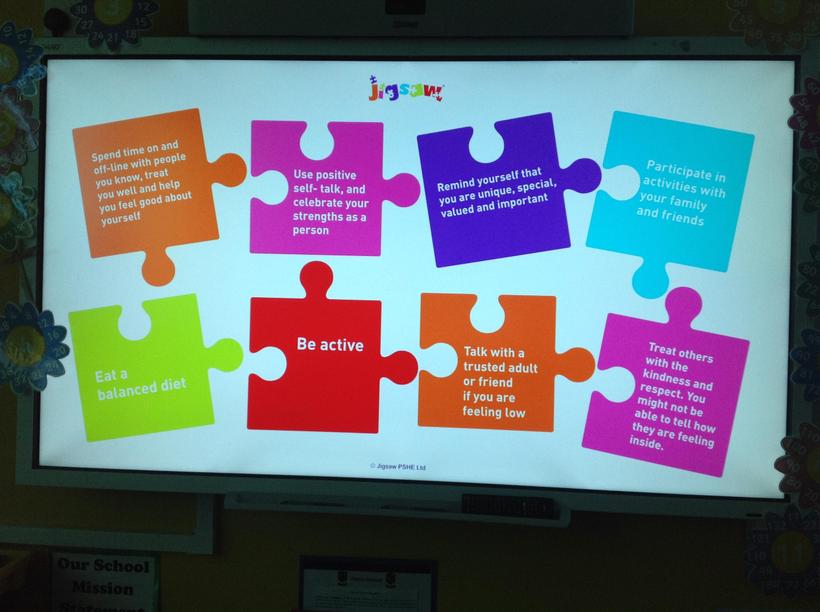 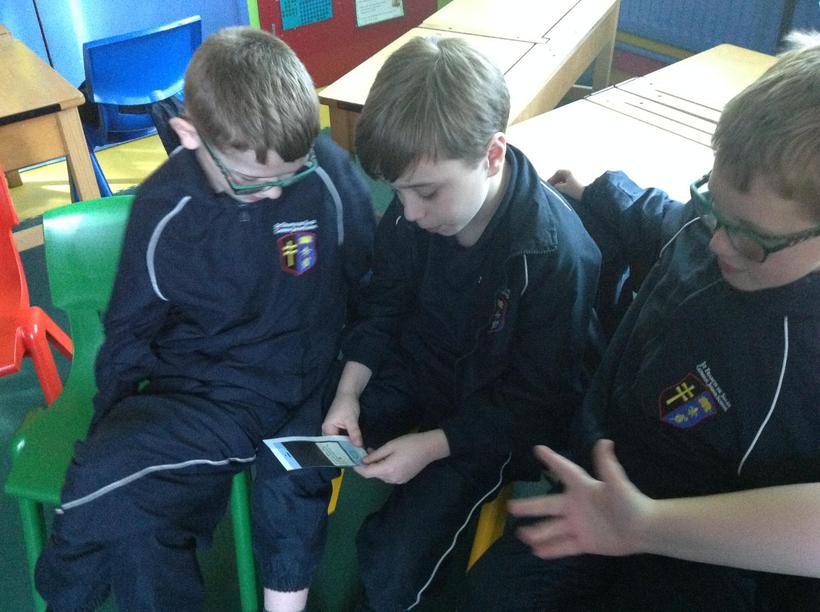 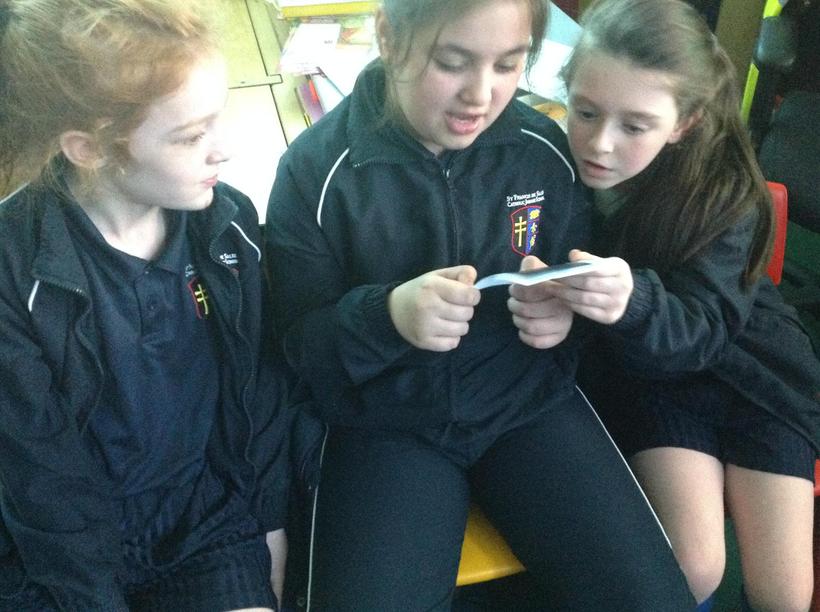 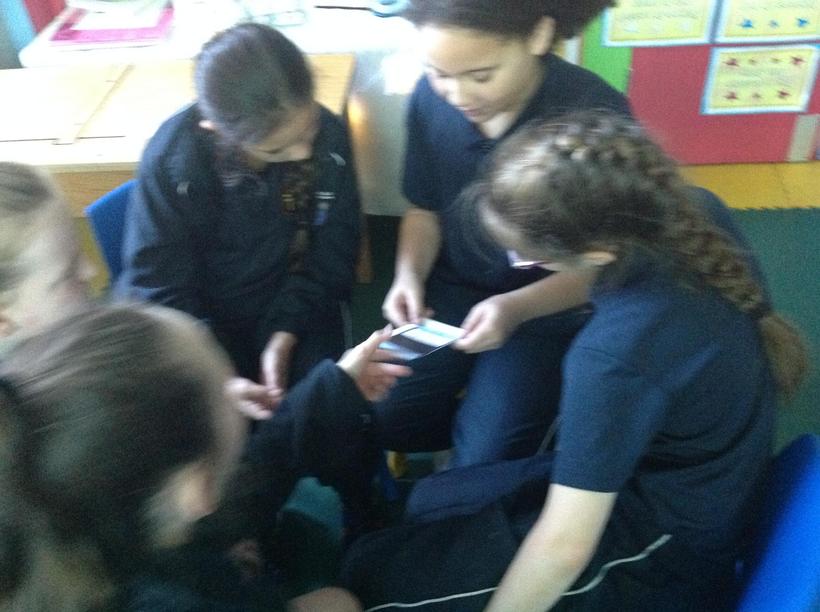 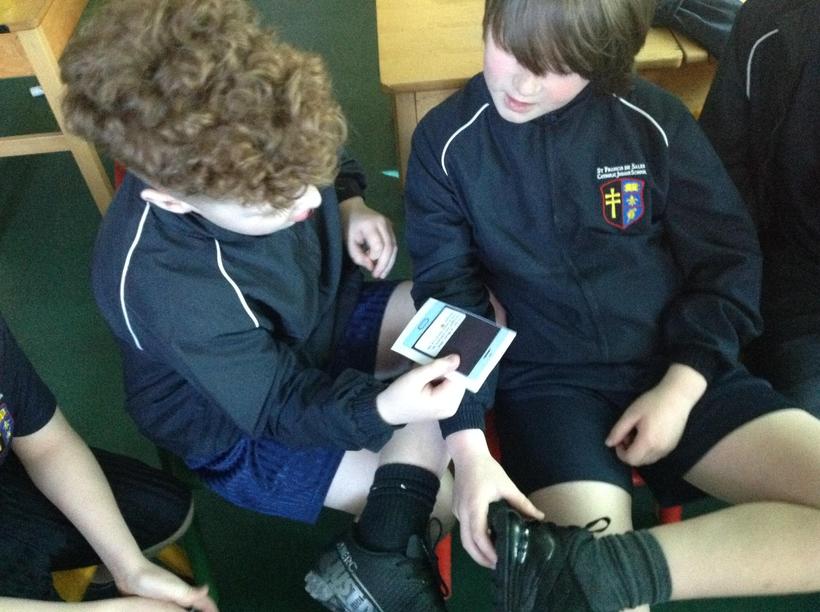 ‘Does the media and social media help motivate people to live healthy and safe lifestyles?’

After considering all of the influences that the media can have on children's lifestyles, we decided to host a debate. The children were given either 'opposition' or 'proposition' and were given time to consider their evidence and structure their debate. This lead to great discussions with rebuttals questioning a groups evidence.

"We believe that social helps people live healthy and safe lives as they can keep in touch with family and friends via social messaging apps." - Lucas

"I disagree. I believe that the ability to message anyone at any time is a disadvantage and could lead to online bullying." - Learnna 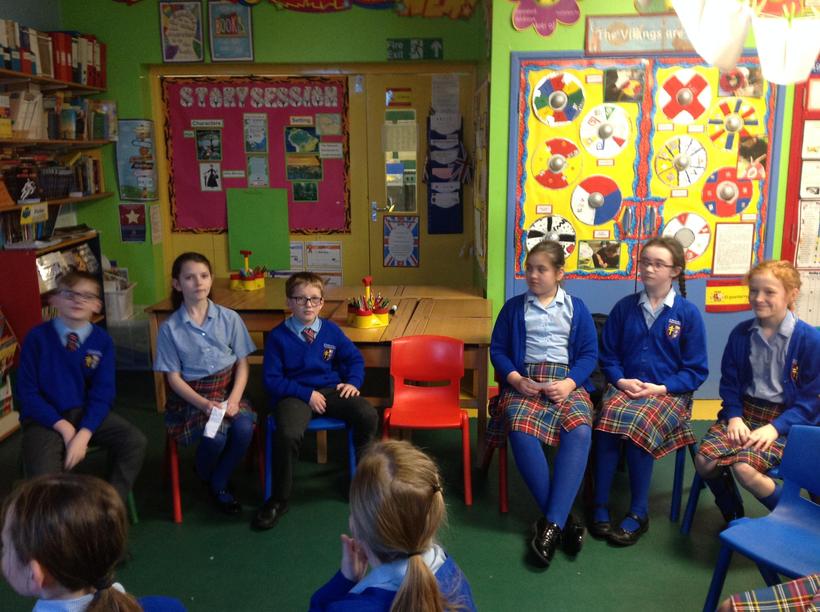 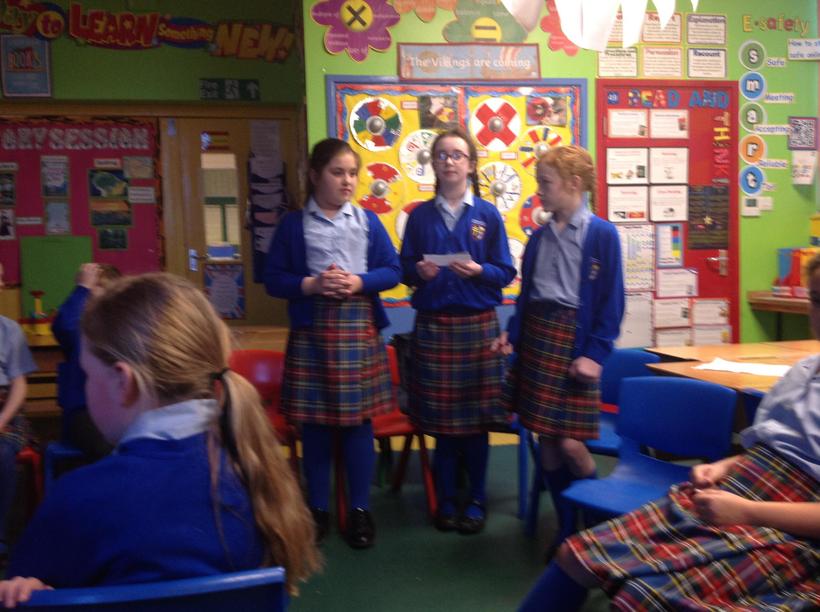 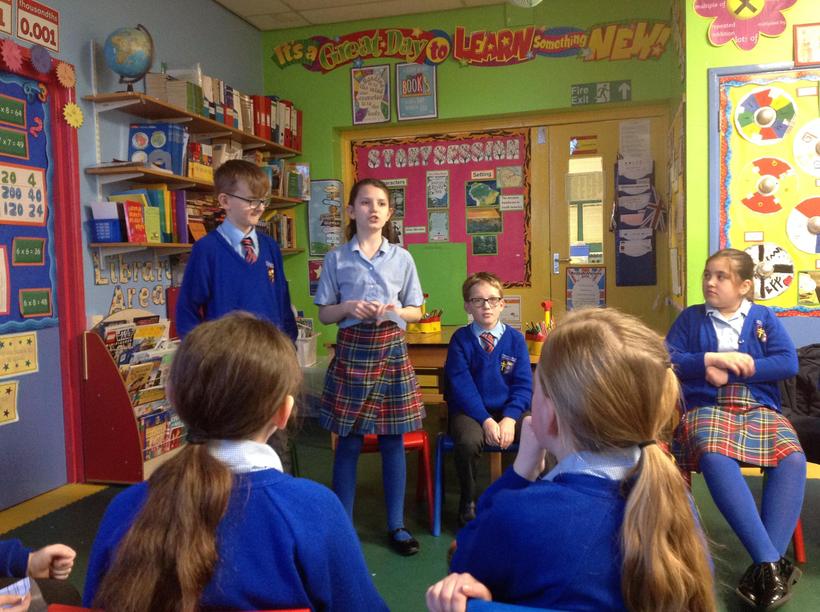 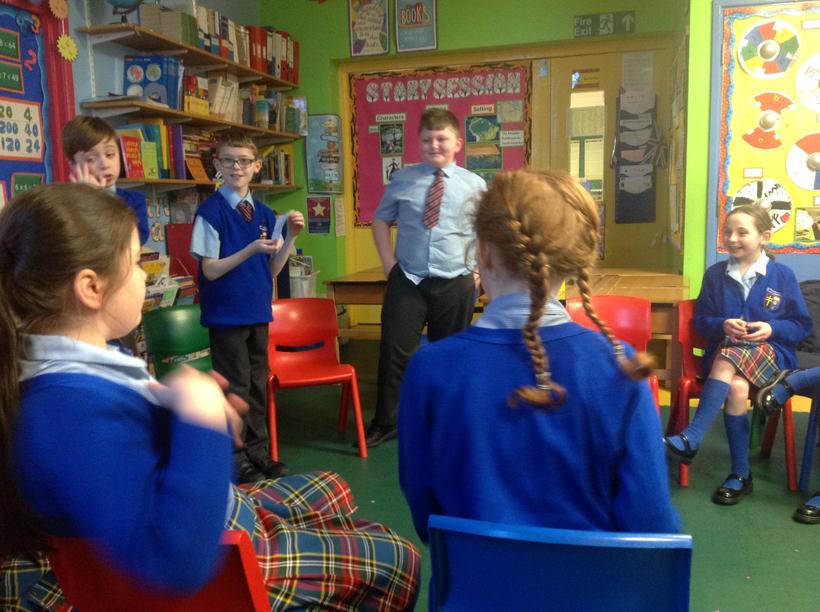