On Friday, the school football team played their first league game of the season, against All Saints. It was a close first ten minutes with both teams having chances at either end, but thankfully team captain, Josh Miles, won a penalty after some clever work in their box and converted from the spot. We then went from strength to strength commanding the game in all areas. The game finally finished 4-1 all the goals coming from Josh Miles who played extremely well throughout as did his fellow center mid James Glendenning. All the boys are now looking forward to their next game this Wednesday at Liverpool Academy in the 7v7 Mini League. 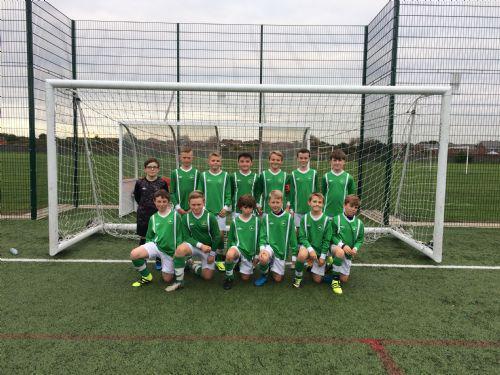