Analysing the performance of effective speakers. 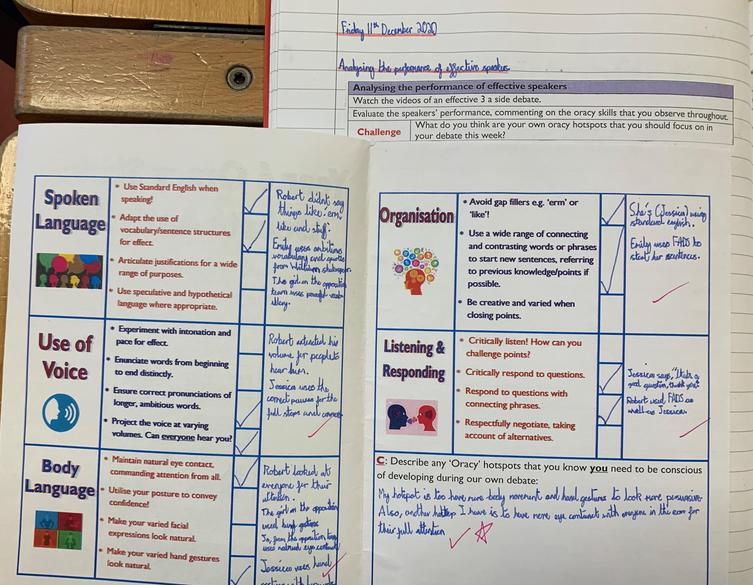 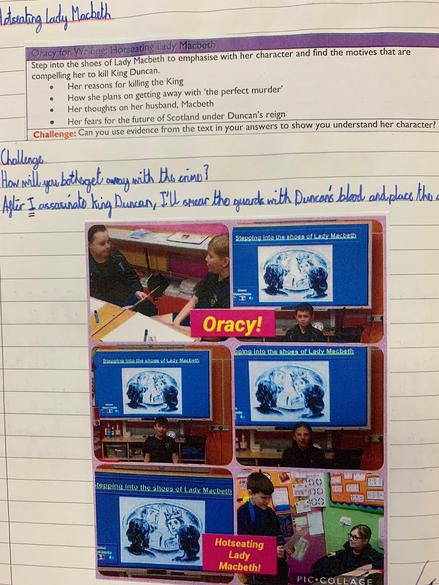 Discussing the 'wonder' of books in today's RE lesson. 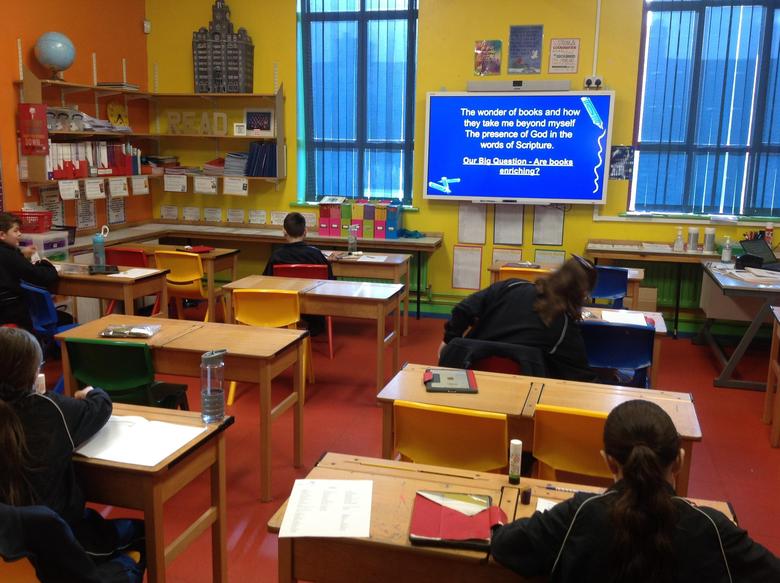 We are very proud of our fantastic Year 6 pupils, who were interviewed by ⁦MPs from ⁦@AppgOracy as part of their parliamentary inquiry into the value of Oracy in education. 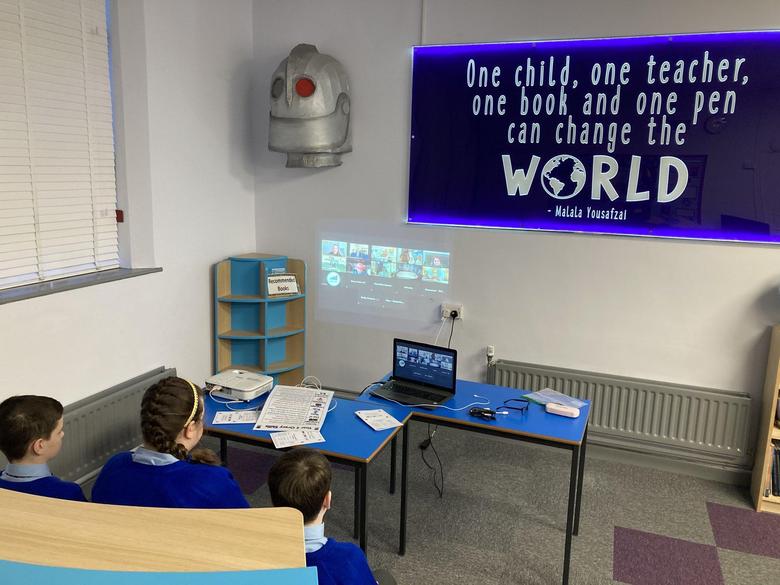 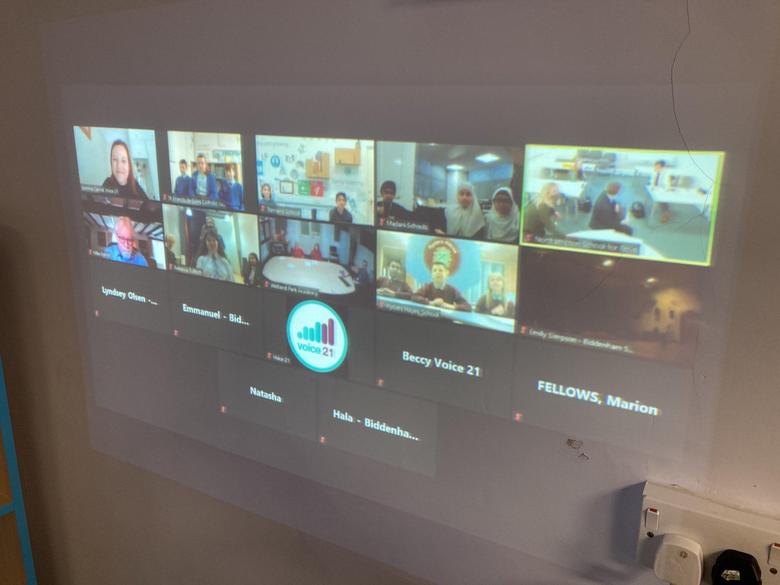 This House believes Lady Macbeth is the villain in the play. The opposition delivered extrmely compelling arguments, which crowned them the winners of our 3-a-side debate! 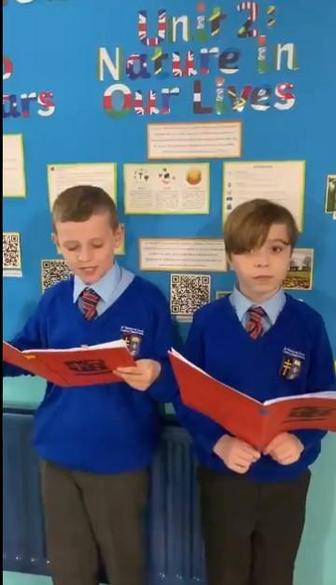 War Horse inspired: Should animals be used in war?

Not as obvious as you might first think. Animals such as horses, elephants and deers have been used as a means of transport or for fighting in wars (carrying humans or goods). Other uses include pigeons to send messages, dogs and other animals to detect mines and animals killed for use as food by the military. What are your thoughts?

Year 6 held a sophisticated debate after carrying out their own independent research. Pupils critically listened to the points raised, before linking them or even challenging them further. Moreover, it was pleasing to observe how children used posture to convey confidence and even deployed various hand gestures and facial expressions. An intellectual debate indeed Year 6...

Strong views from the propostion.
Well-informed rebuttal from the opposition
Experiment with intonation and pace for effect 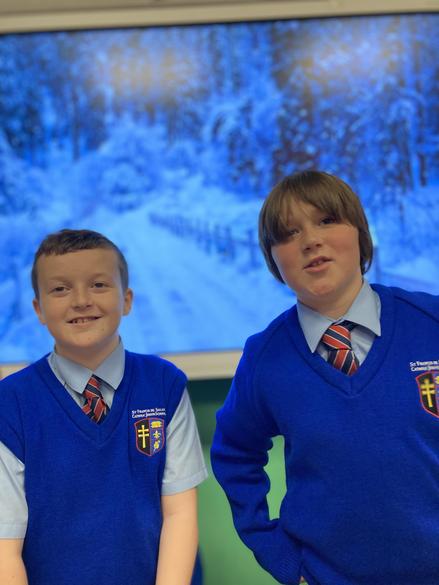 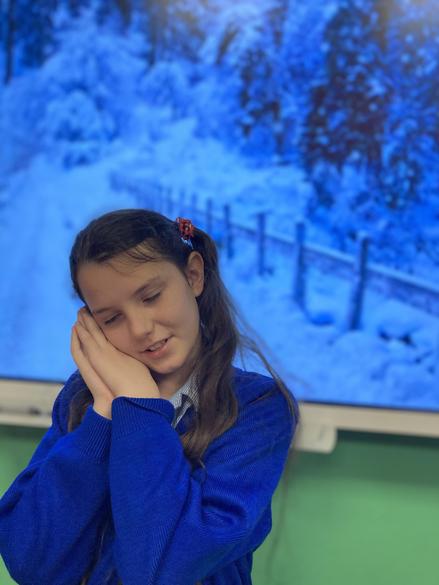 Projecting our voice at varying volumes 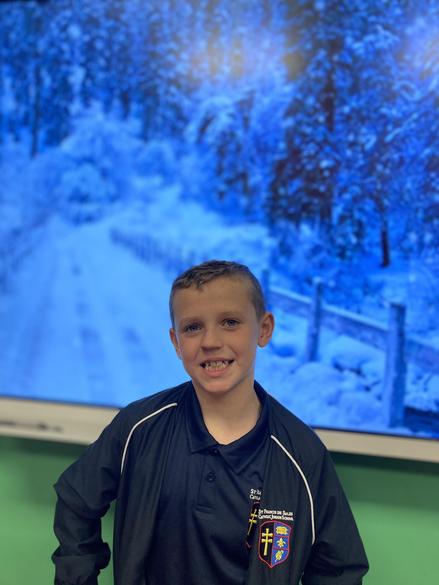 This week, we have been reading, analysing and performing poetry. We were all blown away by Stephen Graham's performance of 'Suicide in the Trenches' by Siegfried Sasoon. We discussed his use of eye contact, tone and dialect before trying to incorporate these into our performances. Additionally, we tried to enunciate all words clearly and projected our voice at various volumes to suit the context of the performance. 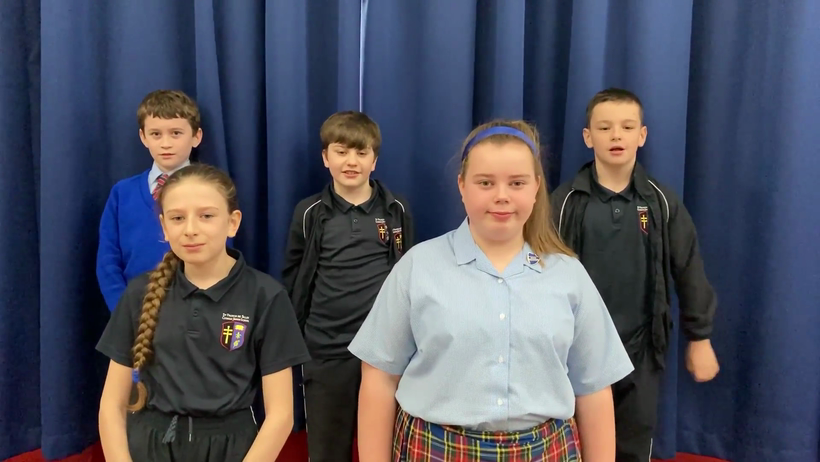