Planned opportunities for oracy are crafted into our Music lessons including chances to explain choices made during performances and  professional critiques and observations.

After studying the Ancient Egyptians and Ancient Greeks in their history lessons, our Year 4 children have been discovering some of their traditional music! We listened to some Greek music played on a lyre, as well as an Egyptian tomb song. We used our oracy skills to discuss the tempo, pitch of the instruments, texture and volume of the different pieces of music. We also discussed some similarities and differences with our modern music today!

The Greek Lyre music was very calming and had a slow tempo.

There were a lot more instruments in the Egyptian music and it was a lot faster. It was more like the music that we listen to today as you could dance to it!

Creating a composition and discussing our choices 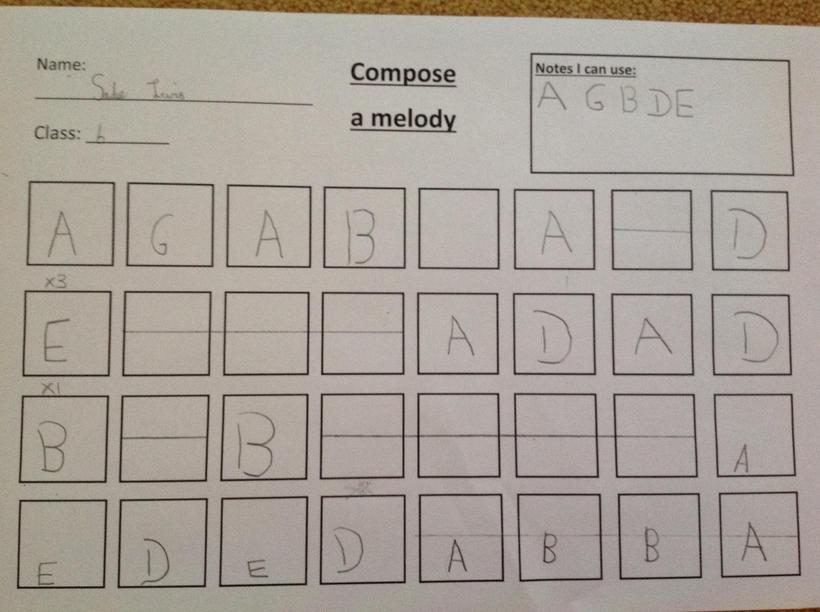 Explaining the rationale for our compositions 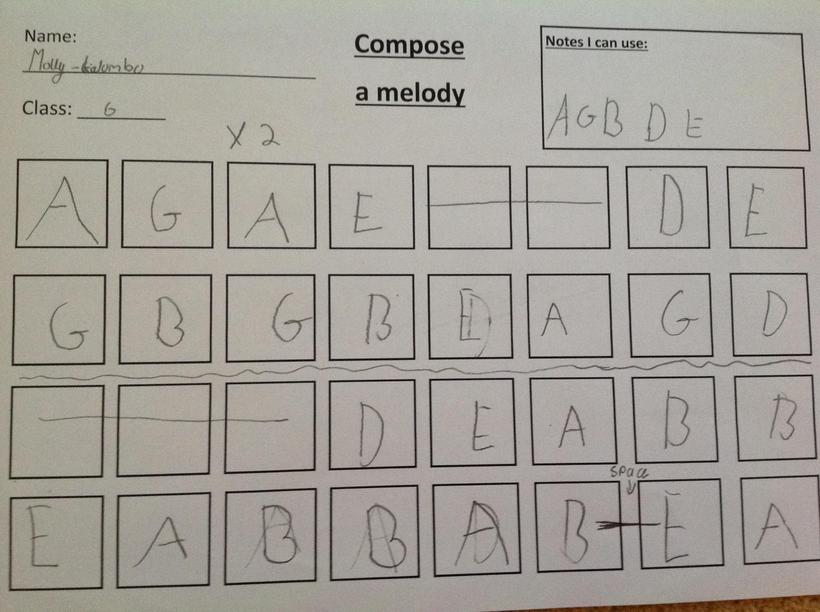 Listening and discussing what we can hear 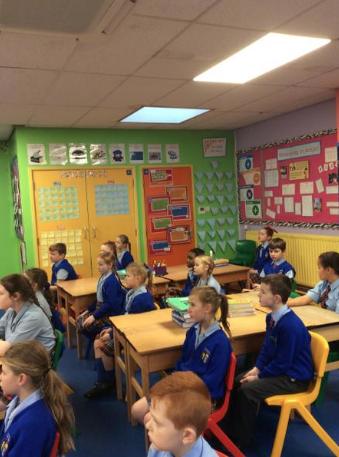 Listening with attention to detail 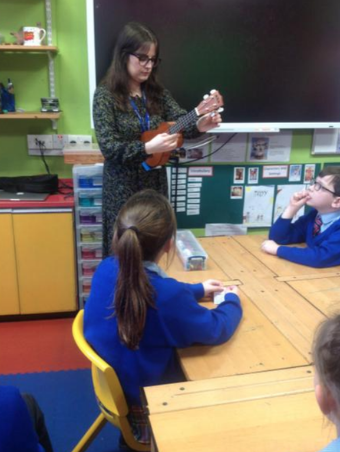 "At the end of our Music topic, I could explain to my friends in class which my favourite Abba song was and why. I compared Mamma Mia and The Winner Takes it All." - Isabella

"For my composition I repeated some notes to make a catchy hook, as I know that's an important part of Abba's music." - Molly