Presenting to the Class: Greek Gods and Goddesses

This afternoon, we completed some independent research about the Greek Gods and Goddesses in order to create our own presentations to present to the class.

'Did you know that Zeus became ruler of Heaven and Earth after a revolt against his Titan father, Kronos?' - William, C8

'Did you know that Aphrodite was the greek goddess of love? She was a significant figure during the greek period as many people worshipped her. However, many people today believe that she started the Trojan War!' - Emily, C7 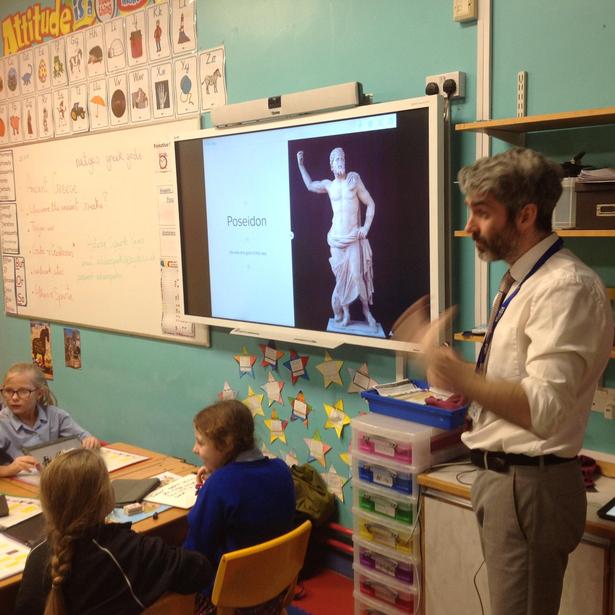 A snapshot of a presentation! 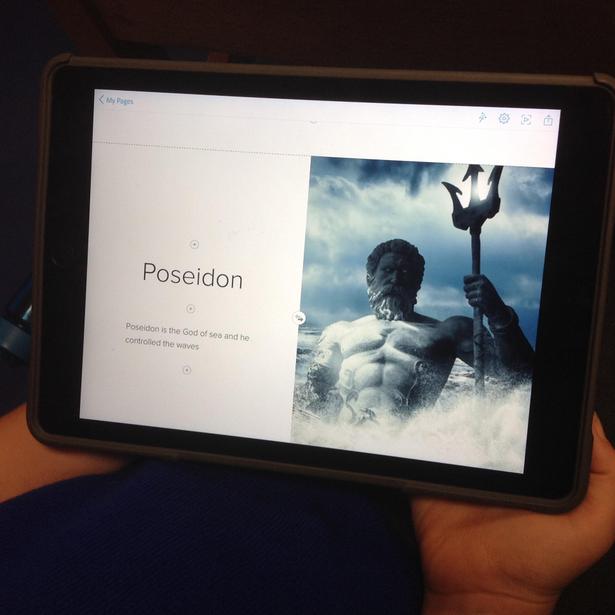 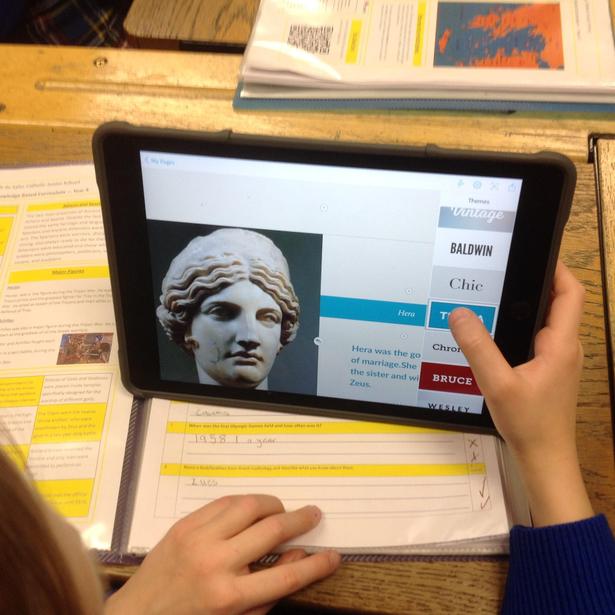 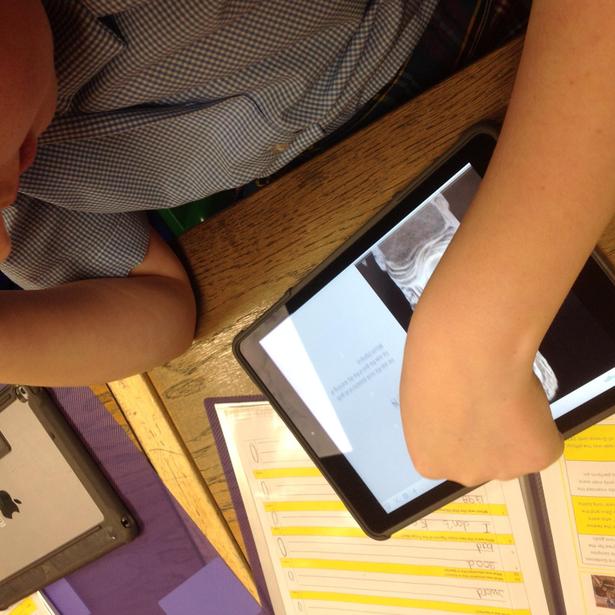