Aquisition of knowledge and skills

'I didn't know anything about Greek foods, but now I know more about tradional Greek dishes and the healthy ingredients used to make them.' - Riley K

'Taste testing all the different ingredients helped me to decide which foods to include in my dishes. I really liked the Tzatziki because it tased nice with the lamb and chicken and also the other salad ingredients.' Lilly D 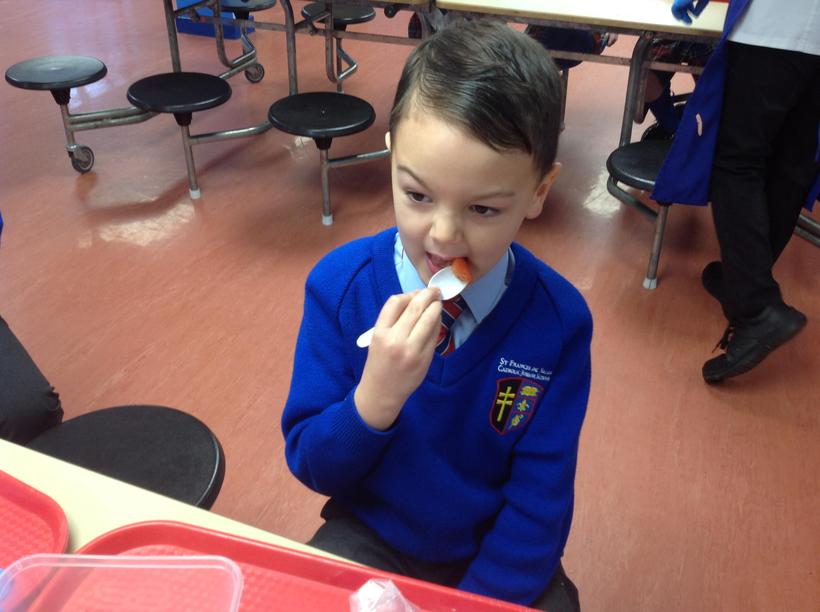 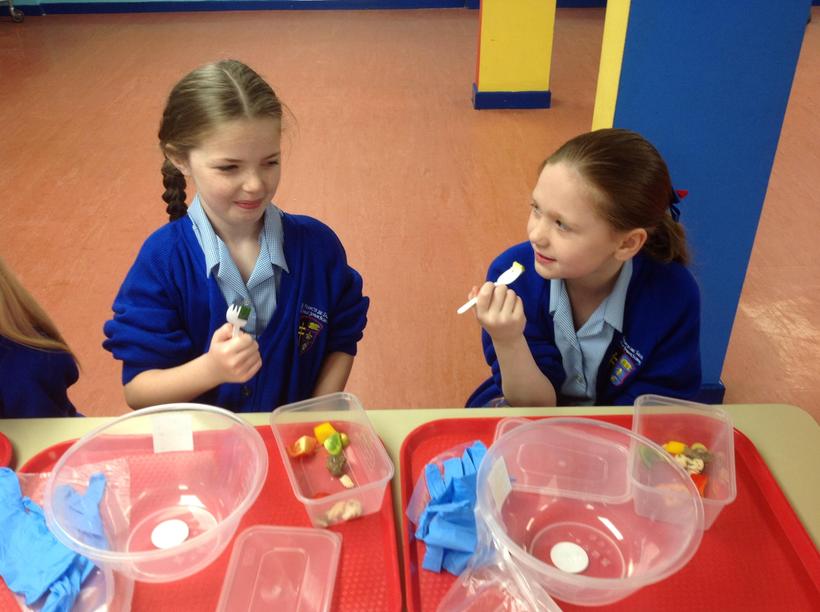 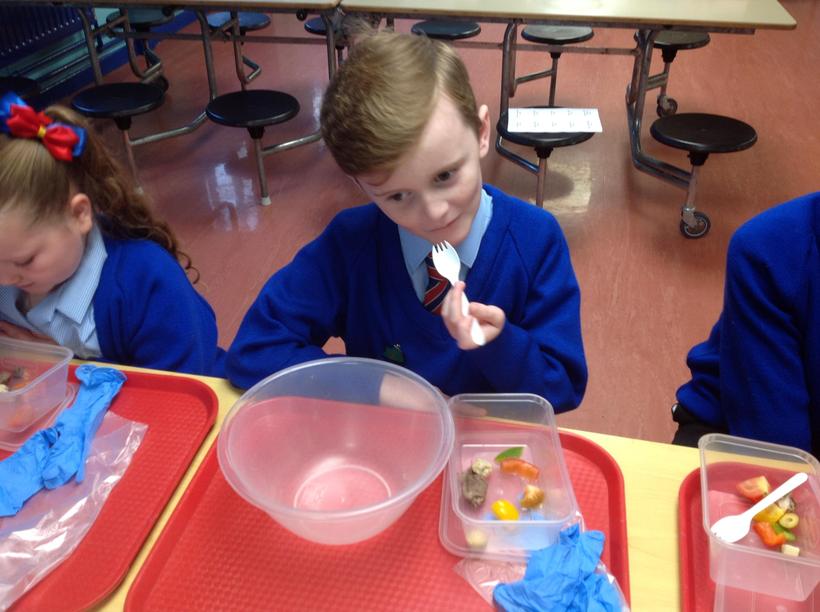 As part of their torch design project, Year 4 have been learning about the invention of the torch (or 'flashlight', as they was originally called) and how the basic design of modern torches are very similar the  based on to David Misell’s original 1899 design.

Pupils also investigated how torches are use for different purposes and include features that appeal to a specific type of user, before using their cross-curricular science knowledge to explored a range of different torches to find out how they were made and how they work. Using their prior knowledge pupils were able to identify the electrical components used to make a torch and to draw annotated circuit diagrams and and cross-section drawings to show what their finished products would look like, the features they would include and how they would work.

'I included details in my annotated diagrams to show how to make a working electric torch circuit with a switch to turn it on and off.' - Will 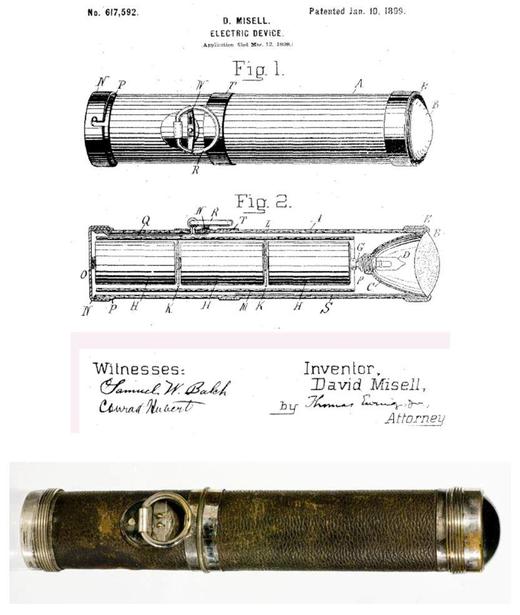 Understanding how torches are used for different purposes 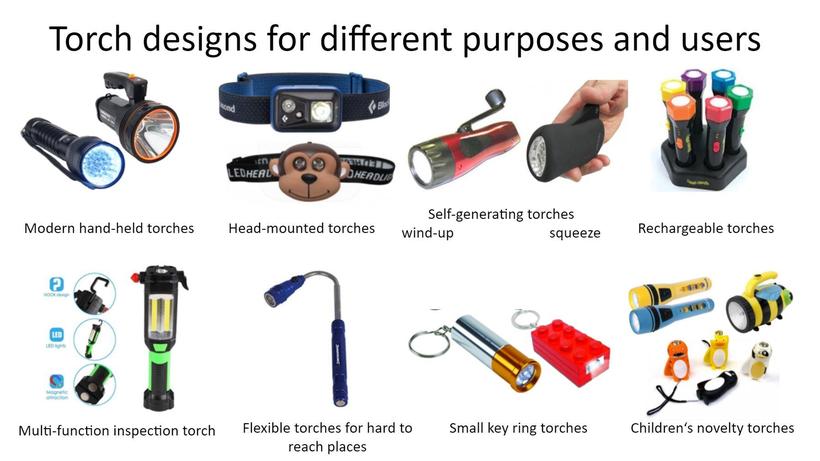 Investigating how torches are made 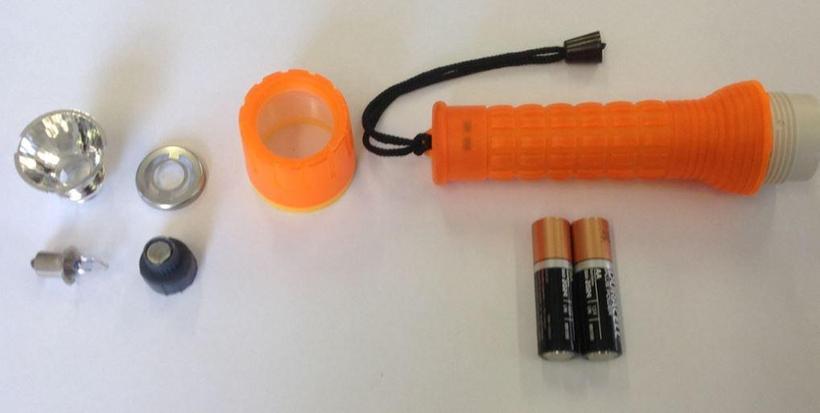 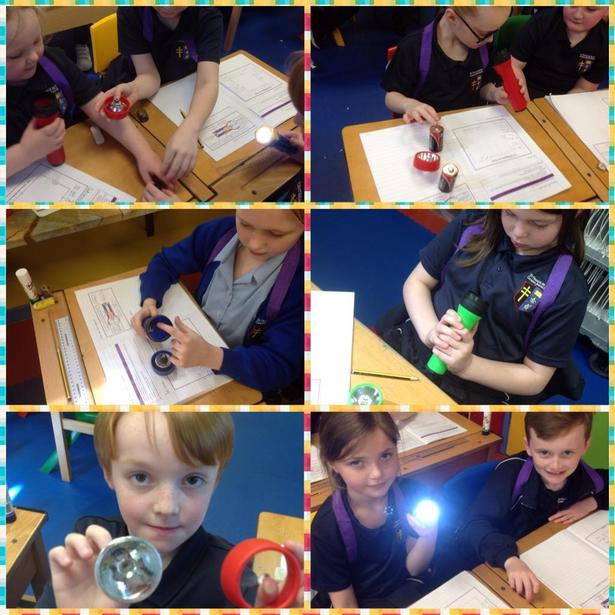 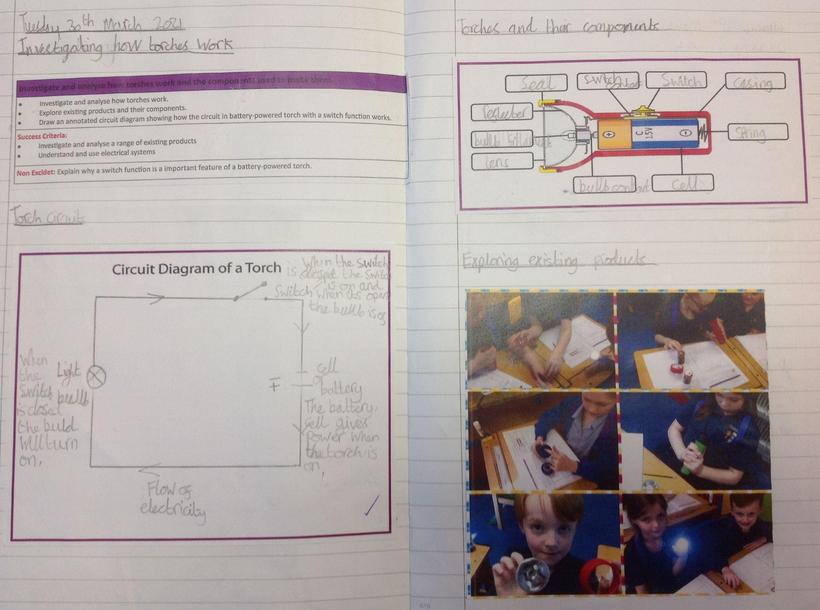 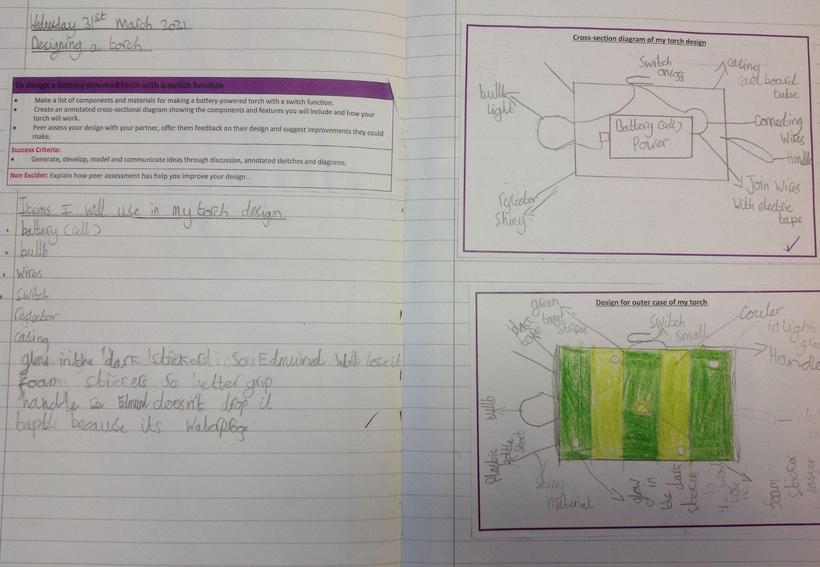