A few promising scientists had the opportunity to visit our faith link school, The Manchester Muslim Prep, to learn more about the creative gold age of Muslim civilisation. Knowledge from Assyrian, Babylonian, Chinese, Egyptian, Greek, Indian, Persian and Roman civilisations was highly prized in the Muslim Civilisation. Scholars advanced science by building upon ancient wisdom, making breakthroughs that have had a huge but mostly unknown influence on our world.

Our lovely hosts guided us around various zones around their school to learn more about specific breakthroughs. We explored the Town Zone which was filled with fantastic models (made by the talented children of their school) of various Muslim architecture, the Hospital Zone which outlined discoveries made my Muslim scientists, the Market Zone where the children tasted a range of traditional foods and finally the Knowledge Zone where the children tried writing Arabic lettering using traditional tools.

Overall, we thoroughly enjoyed our trip to explore the ‘1001 Inventions’ exhibition at The Manchester Muslim Prep School and look forward to connecting with our friends and colleagues there in the future. 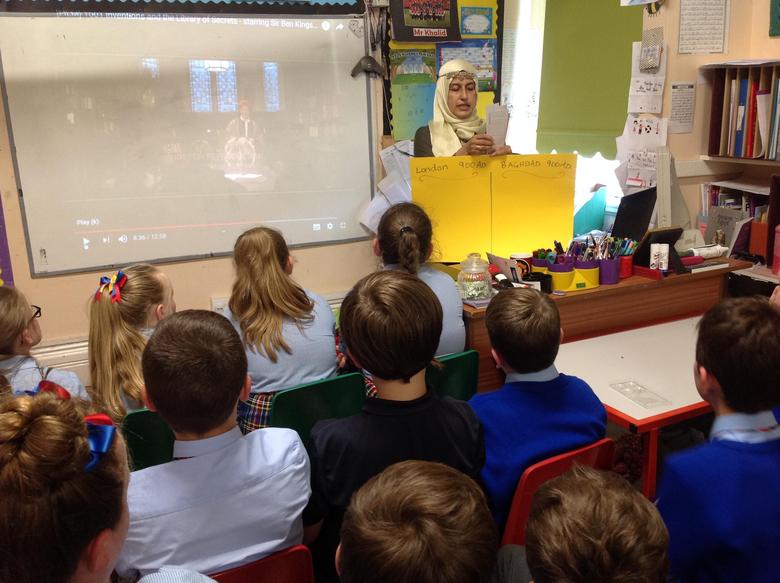 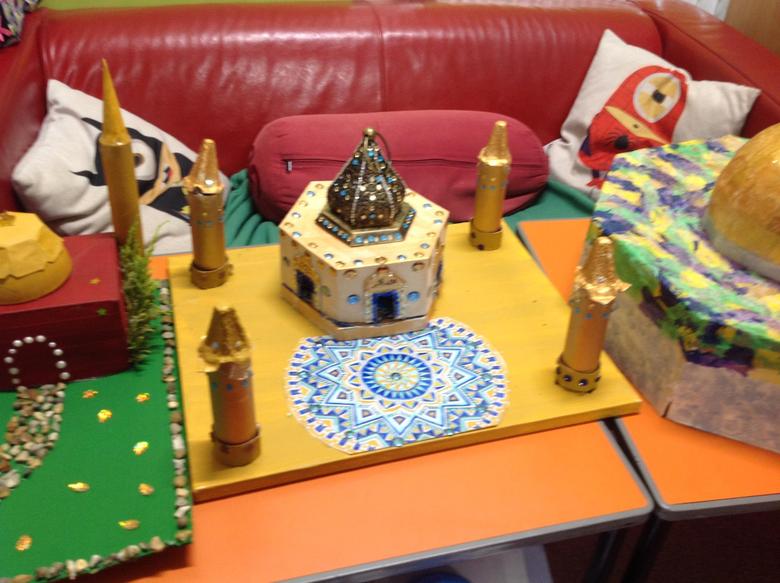 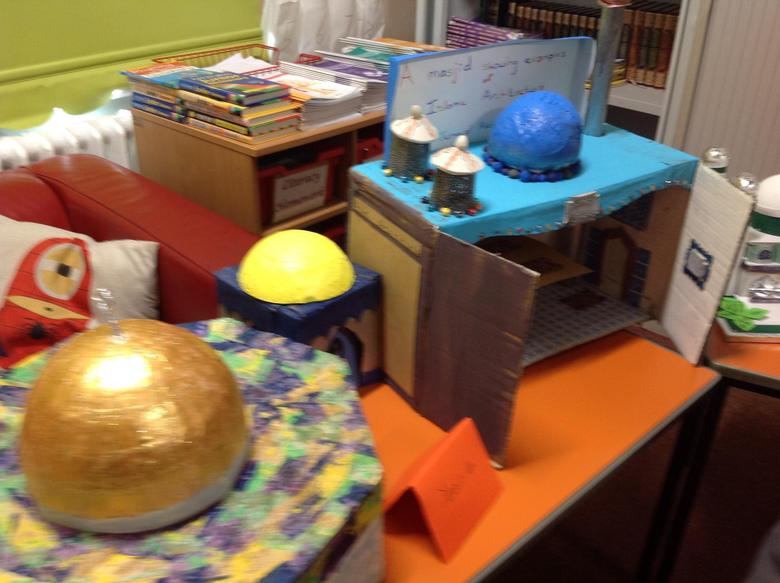 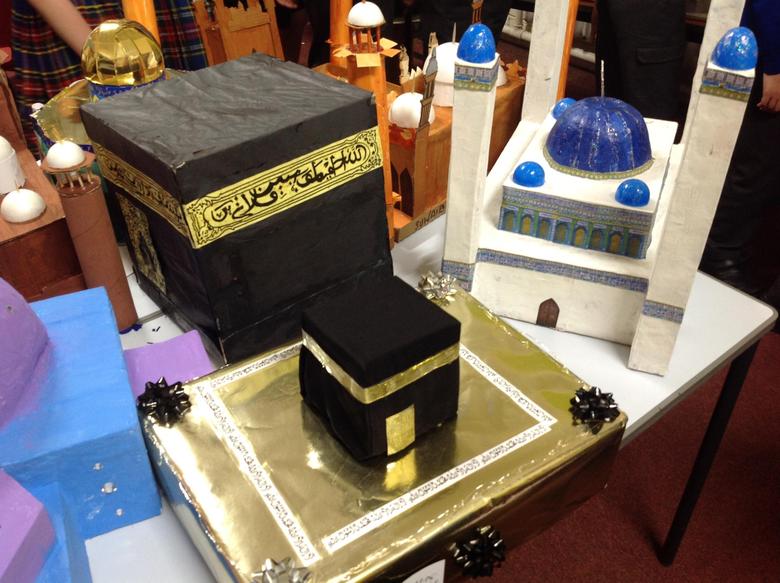 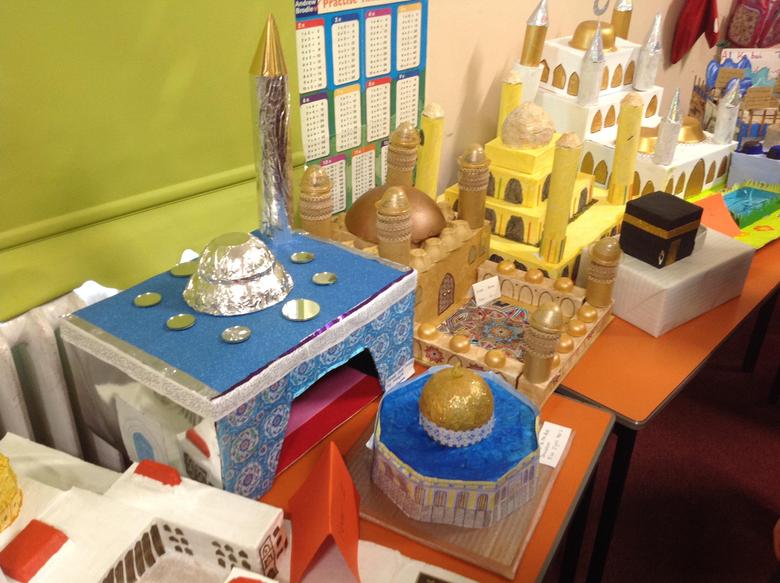 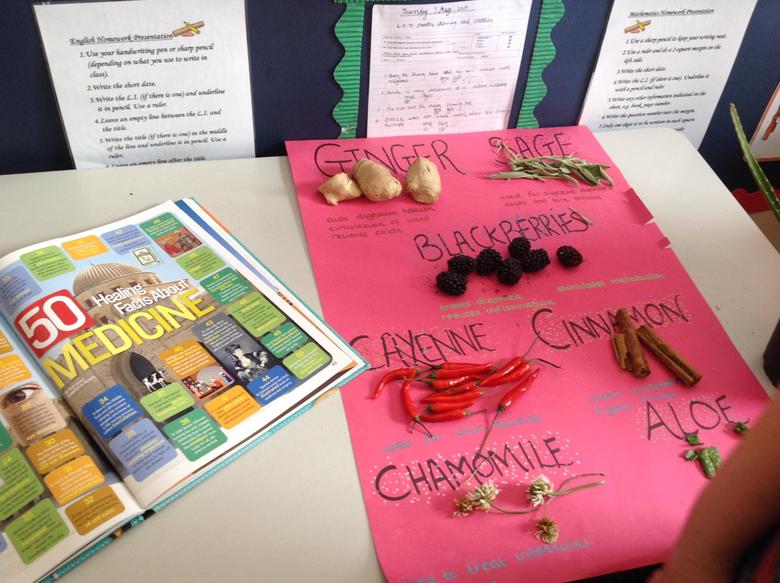 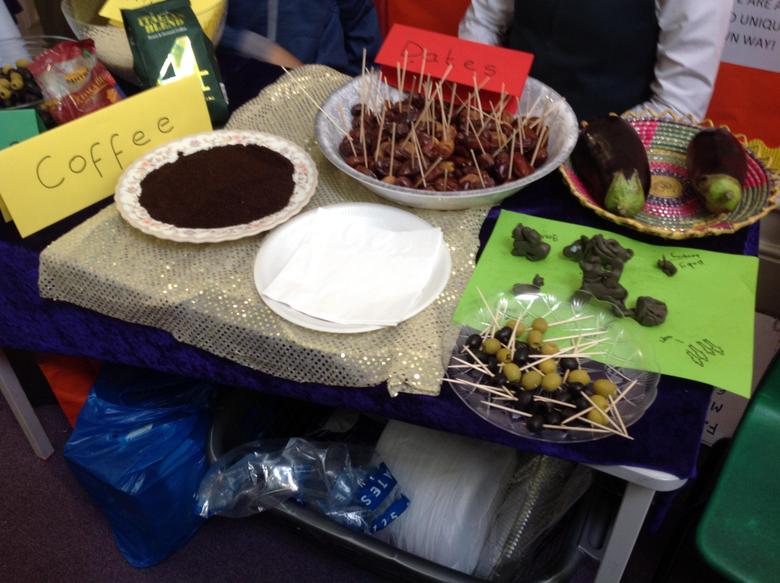 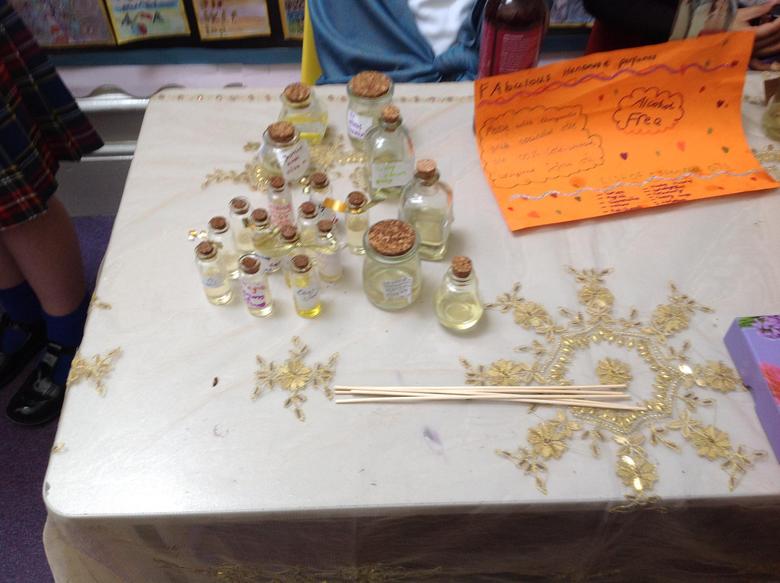 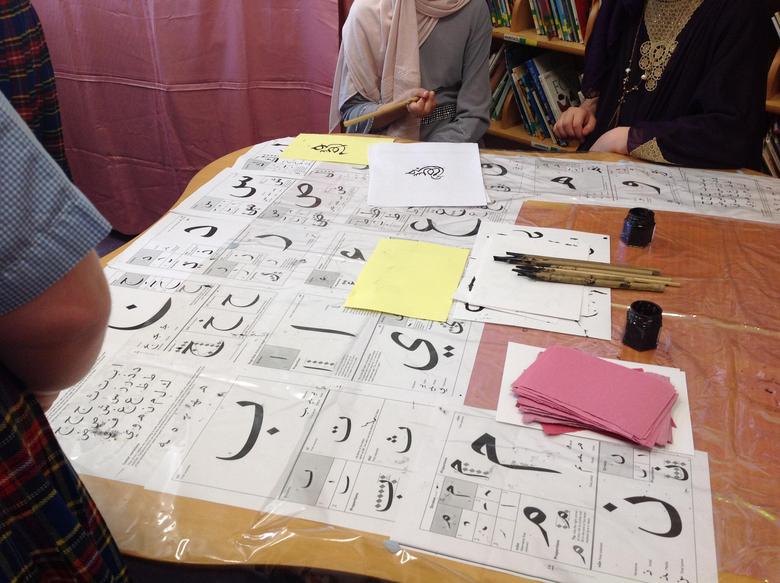 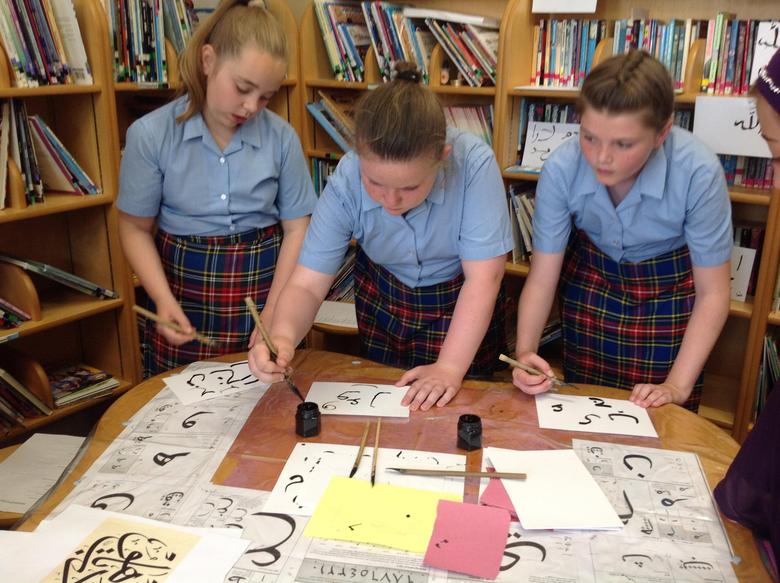 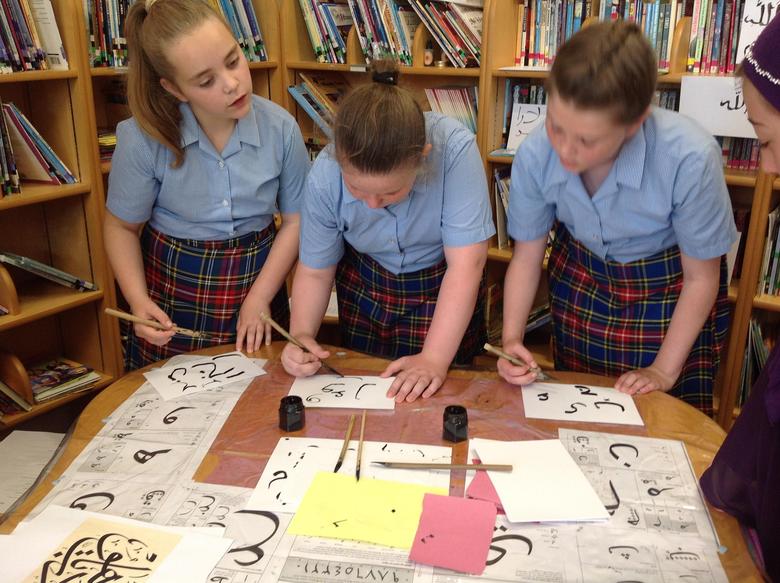 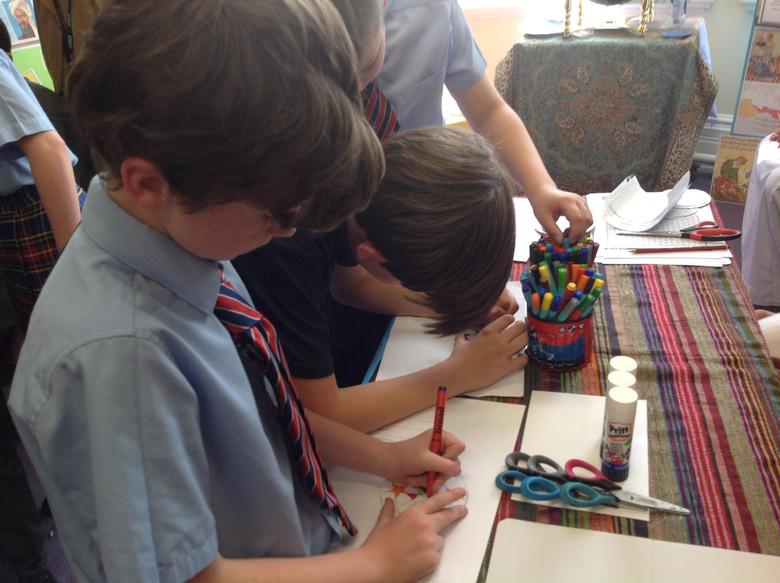 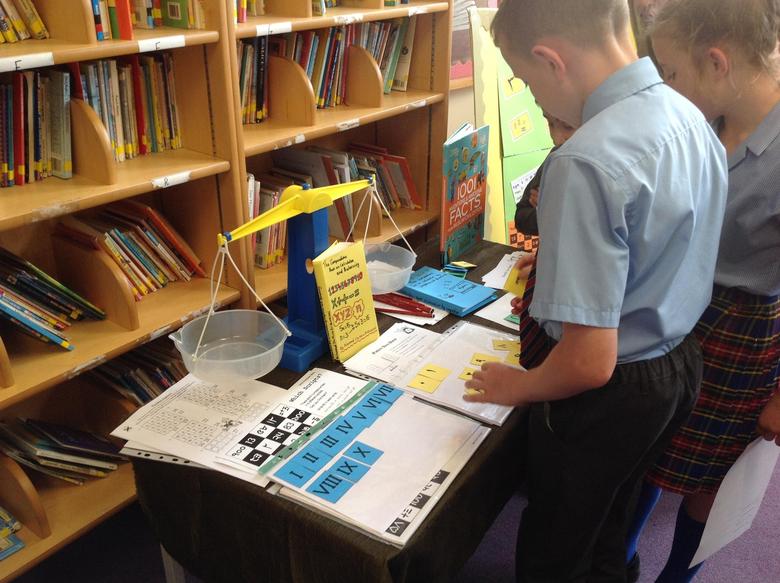 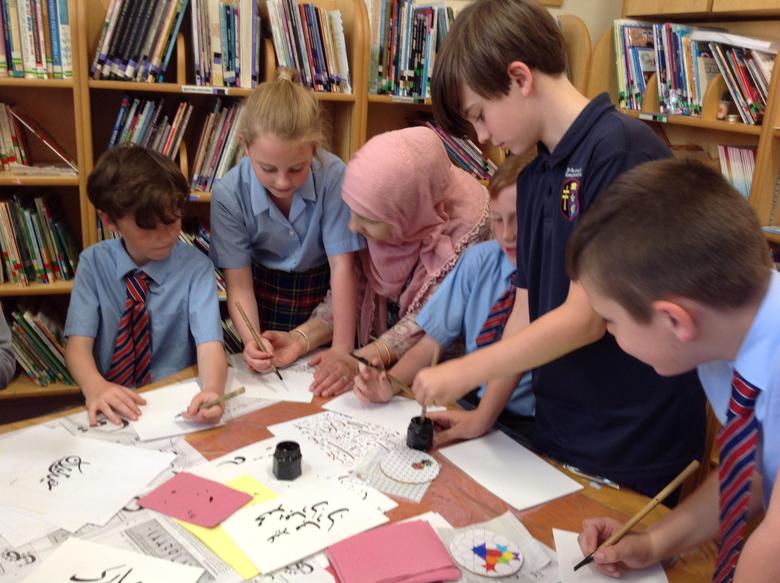 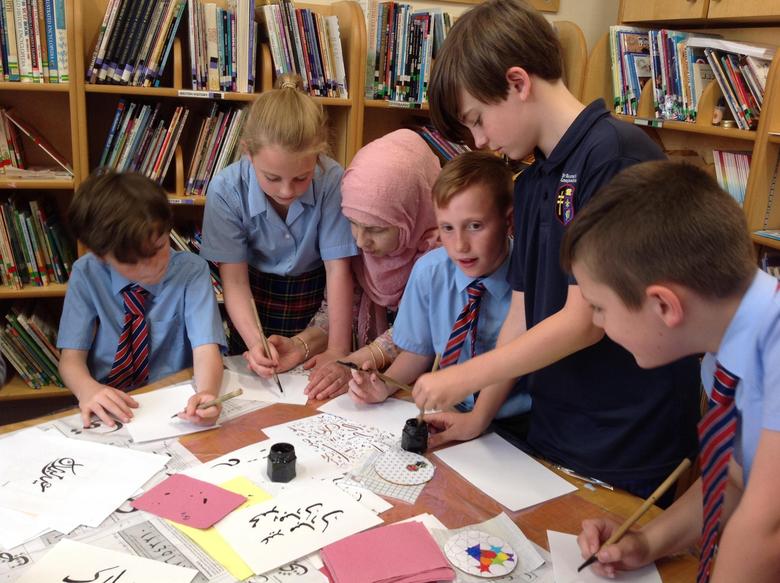