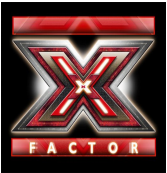 After weeks of chanting multiplication tables morning, noon and night (even dreaming of them) the X-Factor multiplication grand final had finally arrived!

Fingers at the ready, the class finalists took to the stage and competed to become the champion of champions and receive the title of Year Group Winner!

In the Lower School final, pupils demonstrated their speedy knowledge of the x4 and x6 multiplication tables whist Upper School were tested on their x7 and x8 multiplication facts.

Amazing accuracy and super speed was shown by all but there could only be one winner! 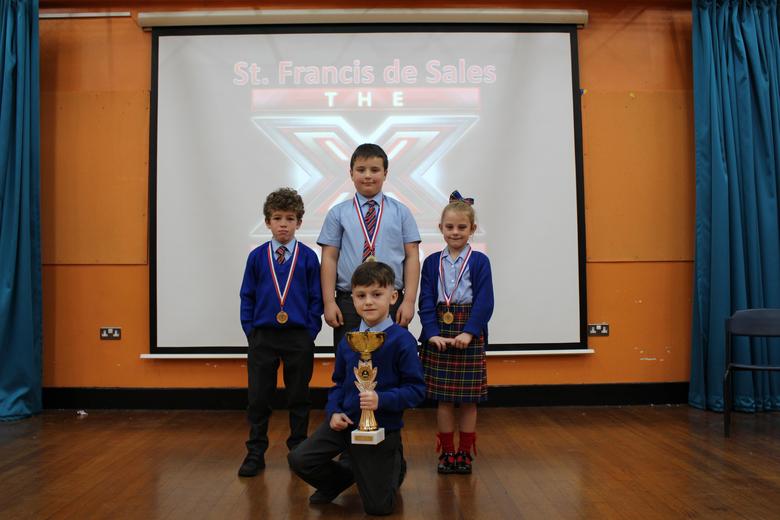 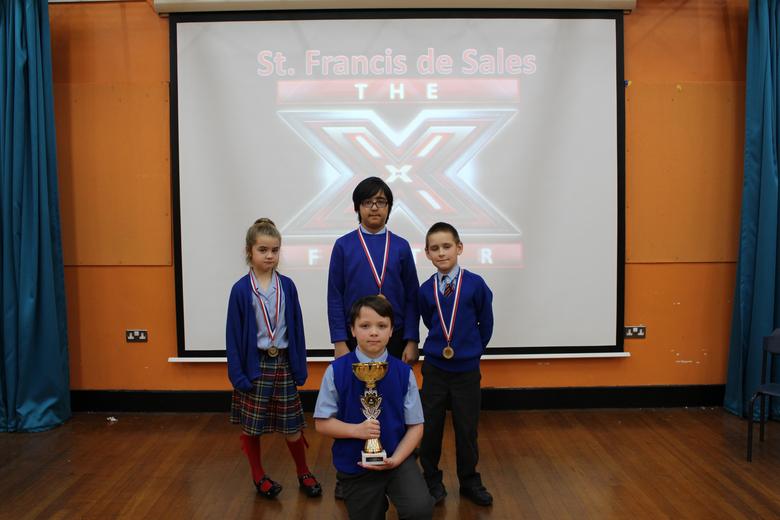 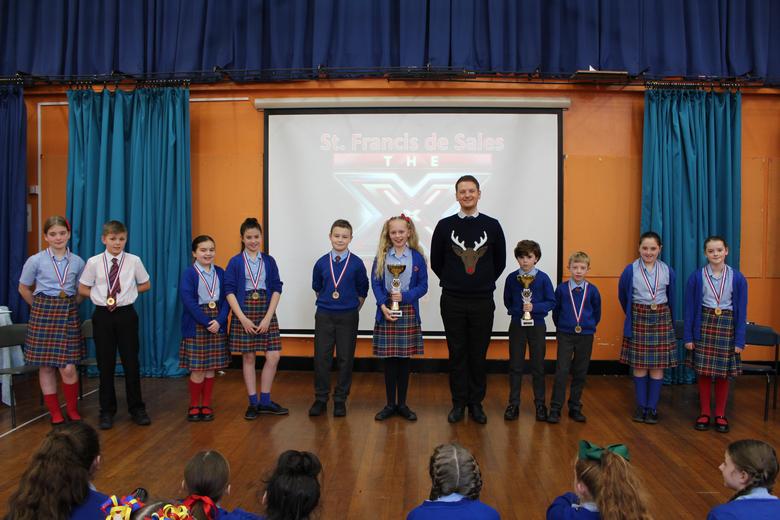 Congratulations to all the children who took part and enjoy your reward of a trip to the trampoline park in the new year!. Keep practicing your multiplication tables. Just think you could be the proud owner of your very own trophy next year!