Year 5 have been working extremely hard during this term and have been working with the UK Military School to raise attainment through military ethos.  Working together over a period of six weeks, the children have been able to develop their communication, team-work and resilience through an extensive programme focusing on the core values of the UK military school. These are: respect, confidence, self-discipline, achievement and healthy living.

To celebrate their hard work and perseverance, Classes 9 and 11 invited their parents into school to watch a military style 'pass off' parade.  Speaking to some parents, they were amazed at the discipline and effort shown during the ceremony and were extremely proud of the children, as were Mrs. Carson and Mrs. Carden.

Every child was awarded with a certificate and medal at the end of the parade and two children from each class were named as 'Recruit of the Class'.  Sophie and Jacob (Class 9), Charlotte and Charlie (Class 11) proved they are excellent team leaders and were always seen to encourage their team mates in every session.

"Working hard and showing resilience proved that we were worthy of this reward and it was a nice surprise to get it on this very special day," reported Jacob and Sophie.

Charlotte said, "I felt really proud because all of the teachers and military school staff thought we were the best out of the whole class."

"I was chosen because I proved that I wasn't just a 'boss' but a team leader!  It was a really exciting experience being able to take part in the parade." exclaimed Charlie.

Amazingly, Lydia was recognised as the 'Best Recruit' and received a fantastic silver trophy.  "I loved the speed challenge because you could show off your ability and your skills in a range of tests but I especially loved receiving the trophy because it was so unexpected!" she commented. 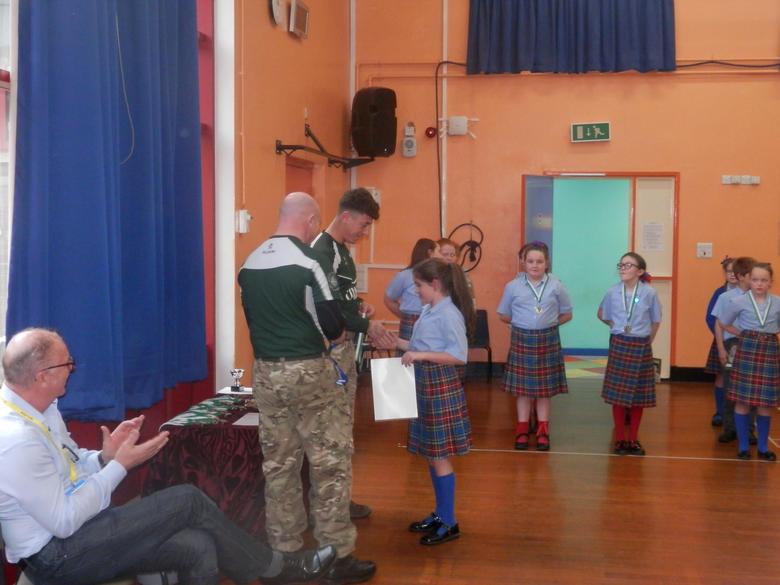 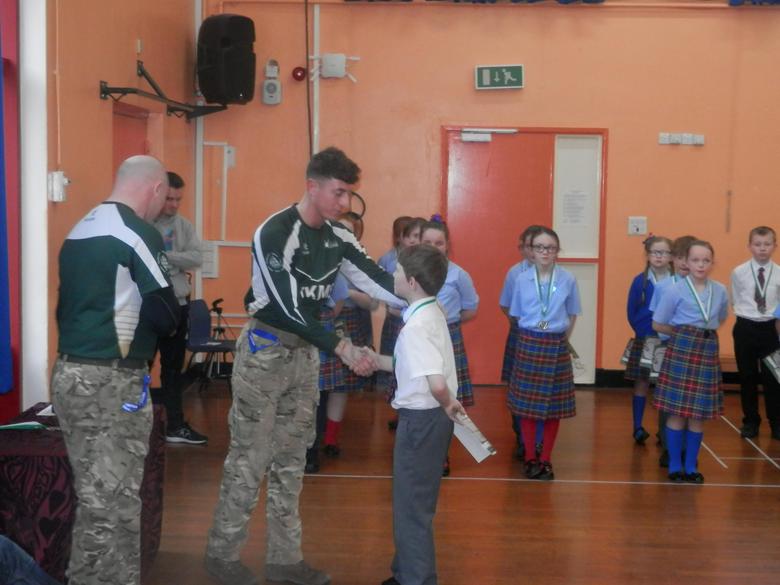 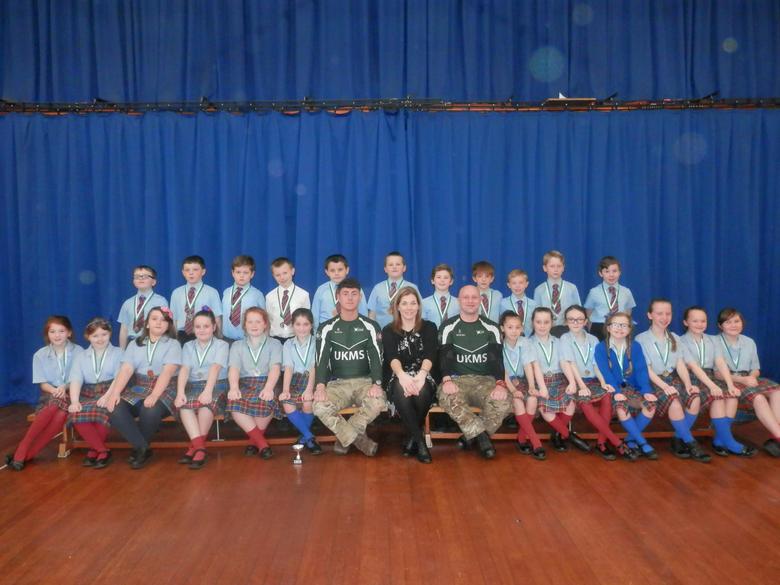